‘The View’ co-host talks to HL about celebrating Black joy, summer fun, and exploring colorism in her debut novel.

If you purchase an independently reviewed product or service through a link on our website, we may receive an affiliate commission.

She’s often the voice of reason on The View. The one who backs her passionate takes with solid arguments, facts and receipts. But, if you leaf through Sunny Hostin’s debut novel, Summer on the Bluffs, you’ll discover something else. She knows how to write a sex scene that has the potential to make you blush and look at her with fresh eyes.

“I will tell you honestly, I blushed too,” the 52-year-old mom-of-two tells HollywoodLife. “I grew up in a very strict Catholic household, not a lot of boyfriends or anything like that. And I was having a little bit of trouble writing the sex scenes, but I wanted there to be sex scenes. And I also wanted the scenes to be centered around women and the pleasure of women, because I don’t see a lot of that. It worked for Bridgerton, right.” 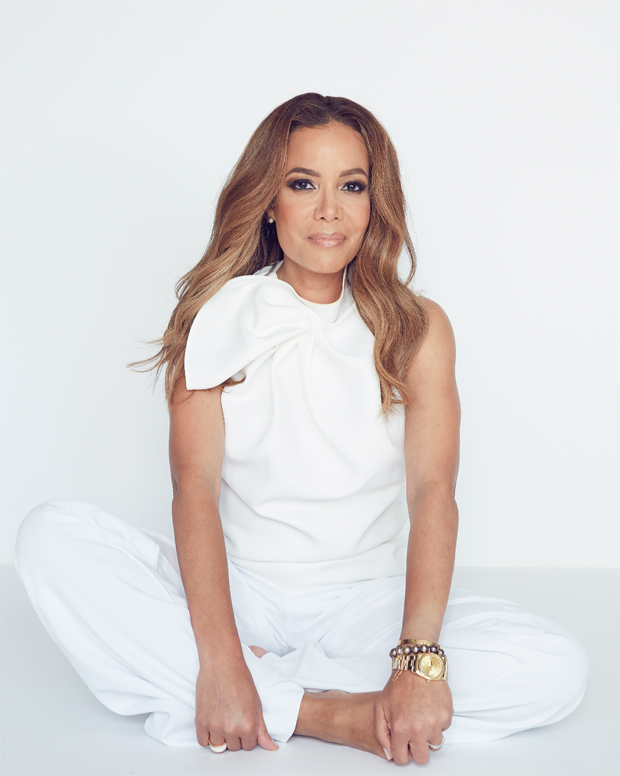 But Sunny wrote Summer on the Bluffs – a novel about three African-American woman who are vacationing with their godmother Ama on Martha’s Vineyard – before the (excuse the cliché) bodice-ripping series became a Netflix hit. And she crafted her saucy sex scenes in the perfect way – with a group of her friends over a few glasses of wine.

“What I started to do when writing the book – believe it or not – is that, as I wrote groups of chapters, I invited some of my girlfriends over,” says Sunny, who also sometimes extended the invitation to her male friends. “We had almost a semi-writers’ room. I ordered food and we had wine flowing and I asked them to read the chapters.

“And one of my friends, Regina, said, ‘We should add this. How about adding this?’ Some other friends would say, ‘I don’t know. How about this?’ And that’s how the sex scenes got better and better and better. It’s sort of a group effort in many, many respects. And it was a group of women.” 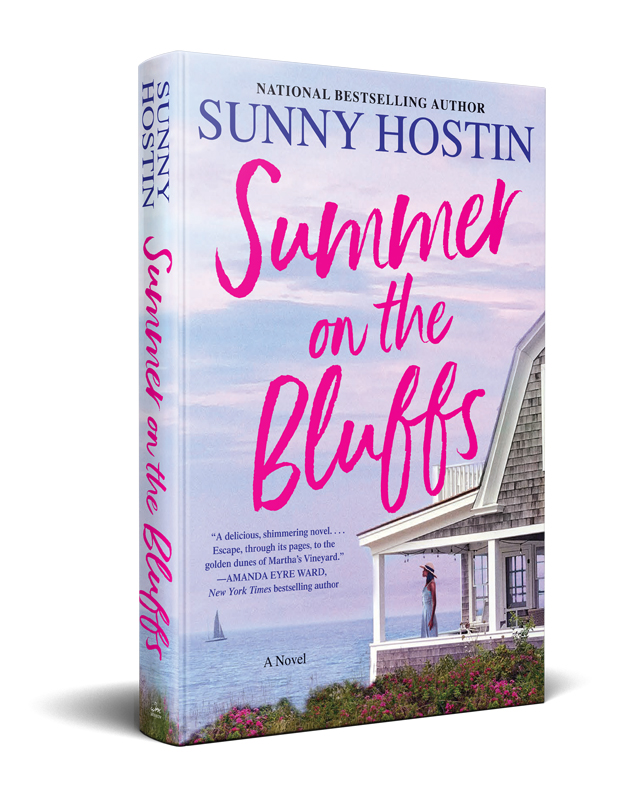 If the characters in Summer on the Bluffs seem familiar to readers, that’s because many of them were borrowed from Sunny’s real life. One of Ama’s goddaughters, Perry, for example, is an accomplished New York lawyer who is married to a talented doctor called Damon. As View fans know, Sunny – who is a former federal prosecutor – is happily married to Manny Hostin, an orthopedic surgeon.

However, in the book Damon has a wandering eye and a slightly roguish character. Is Manny worried that readers will confuse the two? “Oh, he’s worried,” Sunny says, chuckling. “He knows he’s not [like Damon], but he’s worried for sure.”

“It’s a fictional account,” Sunny adds. “But I definitely use my own experiences as a frame of reference for the story. So there is, if I’m being honest, just a little bit of people that I know, including my husband.”

Sunny uses Summer on the Bluffs to explore other truths in the Black and Latino communities, two worlds that she embodies as the daughter of a Puerto Rican mom and African-American dad. Like Dorothy West’s 1995 novel, The Wedding, which is set in 1950s Martha’s Vineyard, Summer shines a light on the exclusive Black beachfront community. While Black trauma appears, Black joy – affluence, professional accomplishments, art, music – is celebrated through the life experiences of the characters, starting with Ama who, in the book, is the first Black woman to have a seat on the New York Stock Exchange.

The uncomfortable parts of African-American culture are exposed too. Colorism, for example, is something that Sunny runs to in the book, rather than hide away from, through the pain of the character Olivia; the dark-skinned goddaughter who feels that her beauty is unseen.

“You have to tell the story of the African-American community in all its complexity. And part of that story, no question, is colorism, because I see it within my own friend group,” says Sunny who confesses that in social situations men have bypassed her model-like dark-skinned friends to talk to her, a biracial, light-skinned Afro-Latina. These “personal” and “hurtful” experiences have led to “difficult discussions” that have spilled over in some form into Summer. 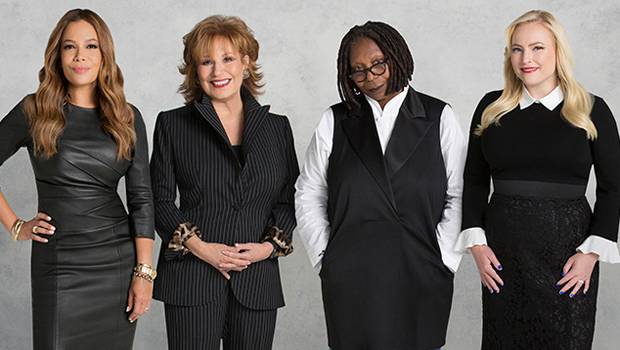 Whilst much is revealed in this book, Sunny (who, like her characters, vacations on Martha’s Vineyard each year) is already writing the second part of what is a three-novel series. If her stories make it on to the screen, The View co-host is already toying with casting ideas. “There is definitely a place for all of my crushes,” she says of Brit actors Idris Elba and Rege-Jean Page. “And I intend to definitely send them the book.”

As for Rege-Jean, she knows exactly who she wants the Bridgerton hunk to play – the character inspired by her real-life husband. “It would be incredible,” she says.