Virat Kohli’s team – the pre-tournament favourites – were hammered by eight wickets by New Zealand and must now rely on other results going their way. 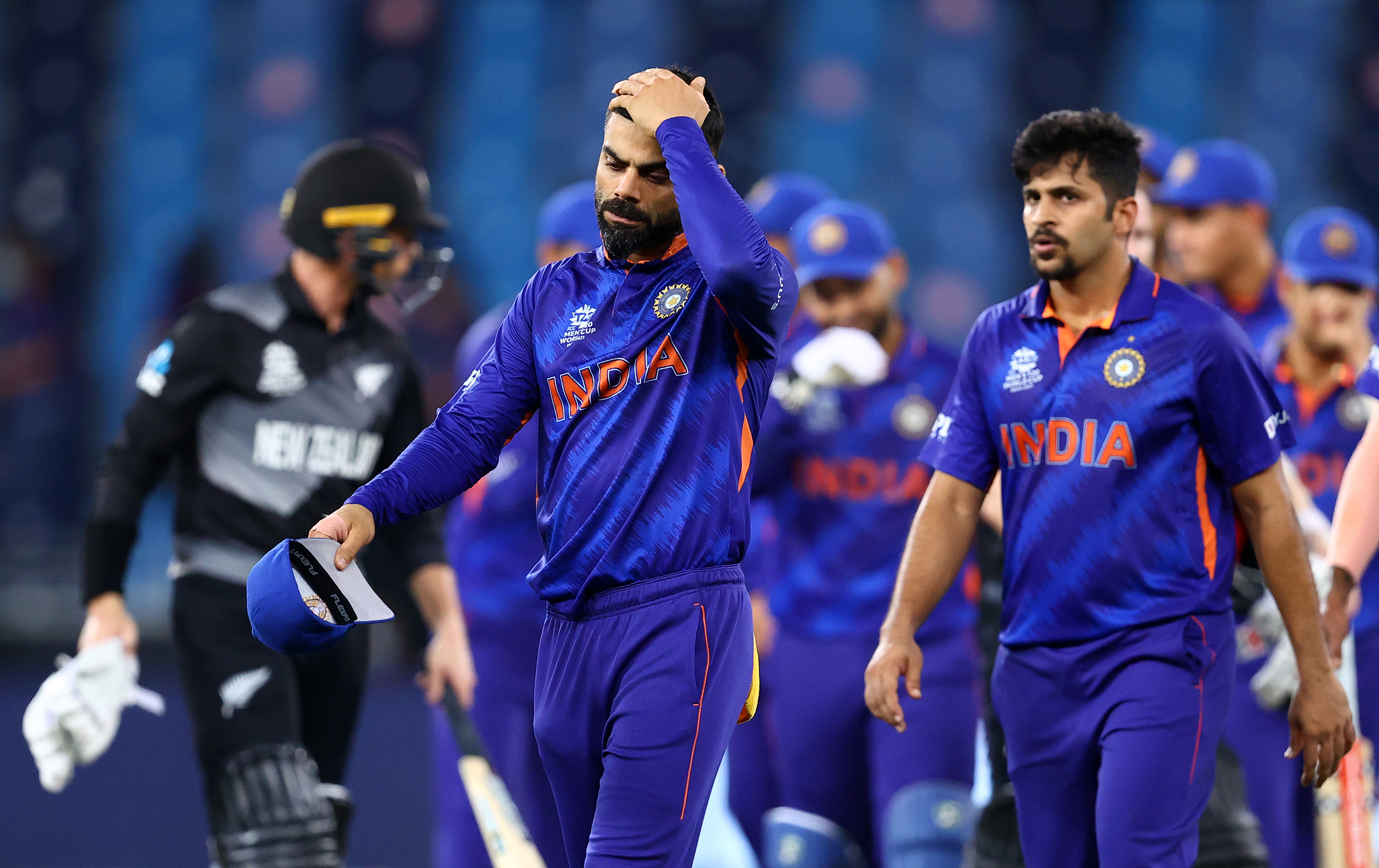 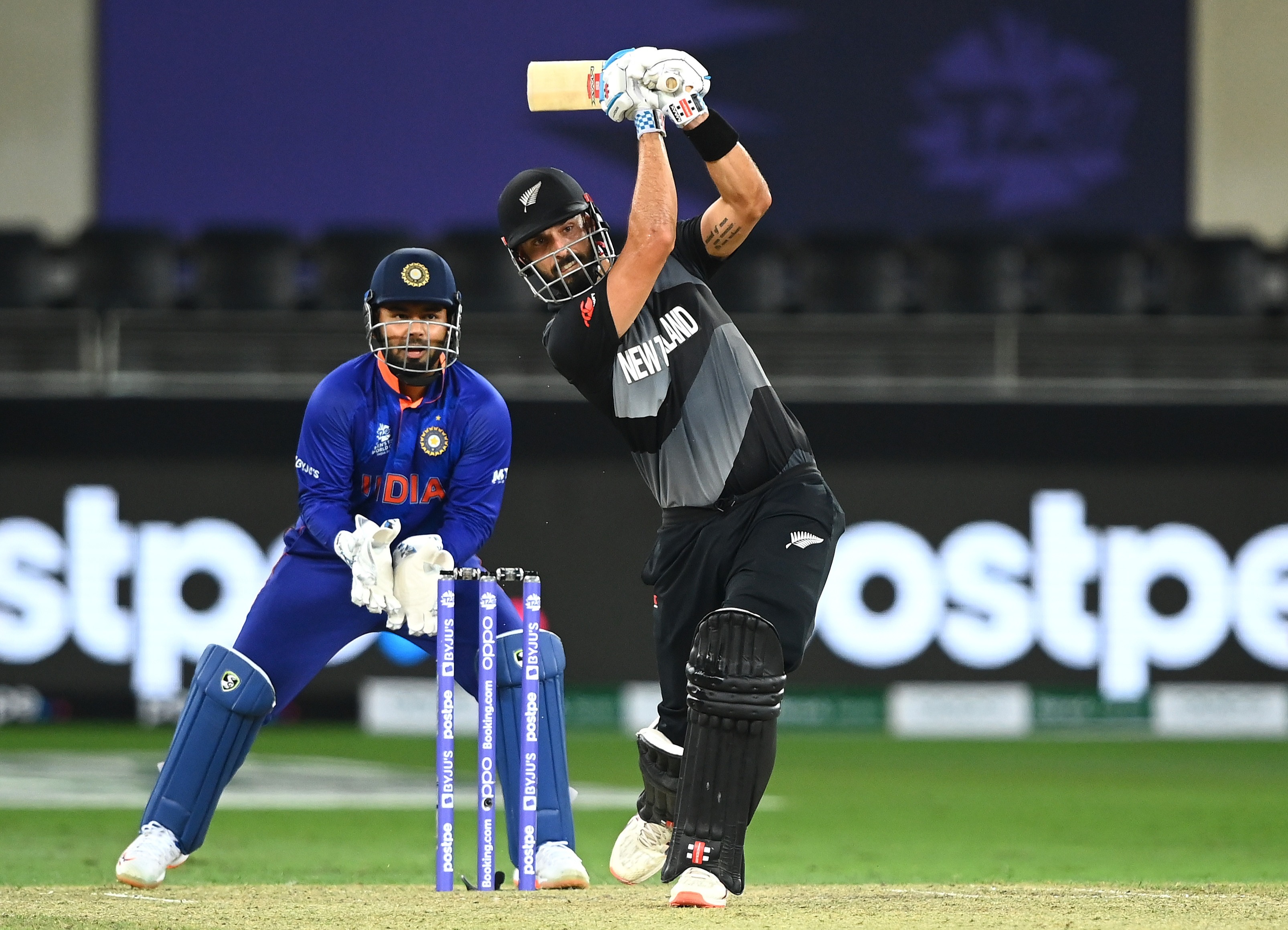 It followed their ten-wicket thrashing by Pakistan in their opening match and now India have managed just two wickets in two games.

Yet again, the team winning the toss and bowling first won.

But India can have no complaints after an inept batting display lacking intent or aggression.

With their experience of the IPL – which finished in the UAE just before the World Cup – India were expected to have virtually home advantage.

But they looked jaded and totally uninspired.

All-rounder Ravi Jadeja top-scored with just 26 not out as India stumbled their way to 110-7.

Kiwi spinners Mitchell Santner and Ish Sodhi conceded a total of only 32 runs in their combined eight overs.

Opener Daryl Mitchell – son of ex-rugby player and coach John Mitchell – made short work of the target with 49 from 35 balls.

Following the dismal performance, skipper Kohli said: "I don’t think we were brave enough with bat or ball.

"When you play for the Indian cricket team, you have a lot of expectations – not just from fans but players as well.

“So there’s always going to be more pressure and we’ve embraced it over the years.

"But, just because of the expectations, you mustn’t start playing differently.”