Putting in the work. After previously discussing her distant relationship with her daughter, Amber Portwood revealed that she hasn’t been in contact with Leah, 12, for “a couple of months.”

‘Teen Mom’ Stars’ Best Quotes on Coparenting: ‘We Will Always Be a Team’

“I feel like I’m never going to win,” Amber, 31, said in a preview clip for the new episode of Teen Mom OG on Tuesday, September 28. “I wanted us to have a great coparenting family that I thought we had until it became weird.”

The reality star, who shares her daughter with ex-fiancé Gary Shirley, detailed how all of a sudden Leah “just started acting weird and turning on me.”

“This is not [Leah]. She does not ignore me like this,” Amber explained. “Even if I take responsibility for every single wrongdoing I’ve ever done, it just feels like it’s never enough.” 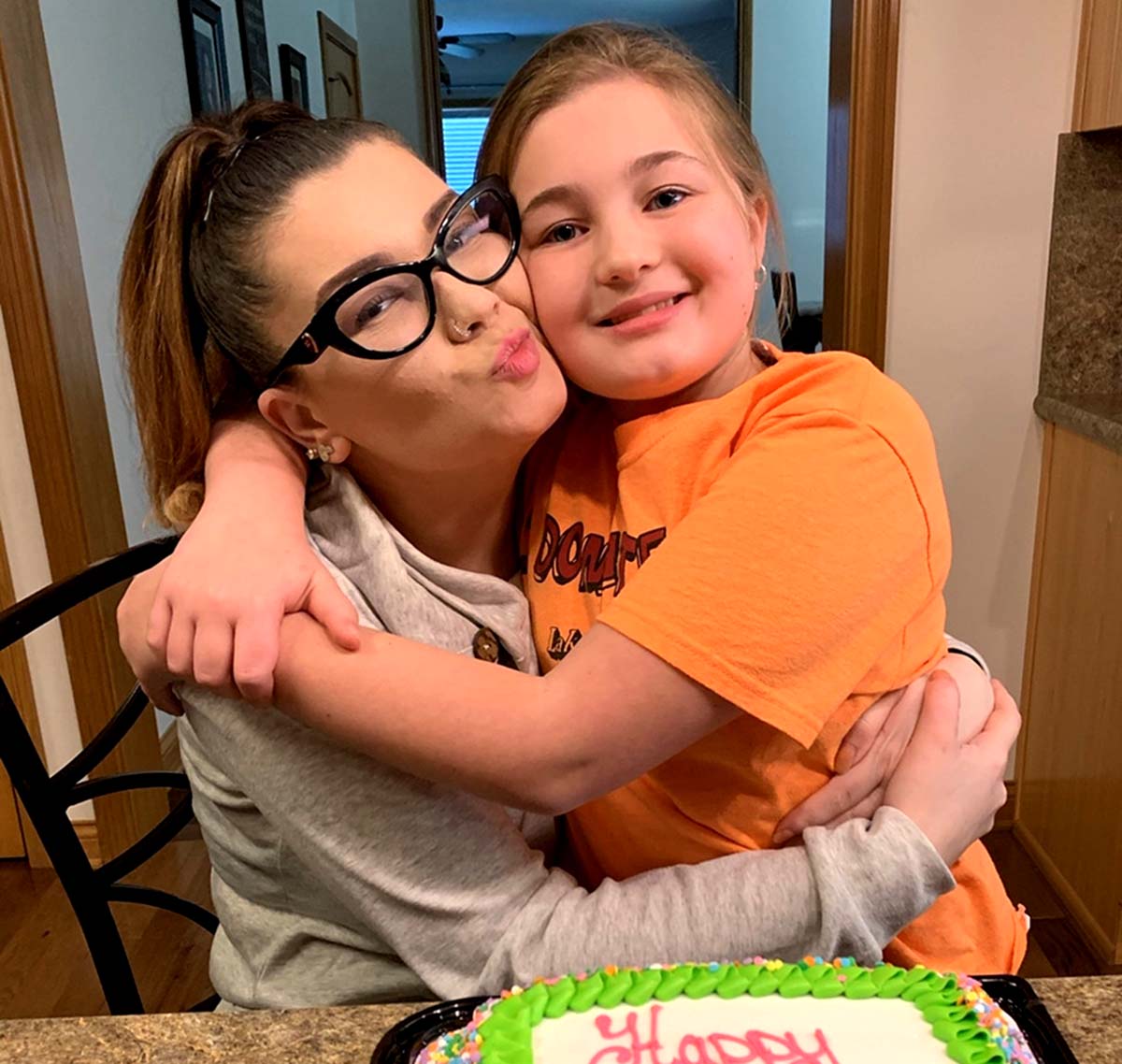 The MTV personality has previously voiced her discomfort with Gary, 34, and his wife, Kristina Shirley, playing a larger role in Leah’s life. In the clip, Amber shared that she wanted to simply “move forward” in her relationship with her daughter.

“I can’t sit here and have her think things that aren’t true about me ’cause I am her mother,” she noted, before adding that she decided to write a letter to explain her feelings.

Although Amber was planning to record herself reading the letter for Leah, she wasn’t sure whether her daughter would even get to see it.

‘Teen Mom OG’ Stars: Where Are They Now?

The 16 & Pregnant alum’s revelation comes after she mentioned in a recent episode that Leah refused to go to therapy with her.

“It truly breaks my heart that Leah and I are drifting apart,” Amber revealed during a September episode of Teen Mom OG. “For the past six years, I’ve been seeing a psychiatrist. I really think if I could go to therapy with Leah, it would bring us closer together. But Gary and [his wife] Kristina feel differently.”

While Amber claimed that her ex “wasn’t for” the idea of therapy, Gary later explained that he wanted Leah to consider it on her terms.

“I talked to Leah last night about seeing if she was open to going to therapy,” he detailed. “I know she’s against it, but I told her to think about if it’d be beneficial for her. I’m not going to sit here and make Leah go somewhere because it’ll help Amber. How can I encourage Leah to do something she doesn’t want to do if her mom’s not doing what she needs to do?”