Templegate's Sha Tin Tips: Your best bets for Sunday in Hong Kong as the action continues behind closed doors

AEROFLASH has dropped nicely down the weights and trainer John Moore continues to fire in plenty of winners. He has a decent inside draw so should get a handy spot for this 1m3f contest. 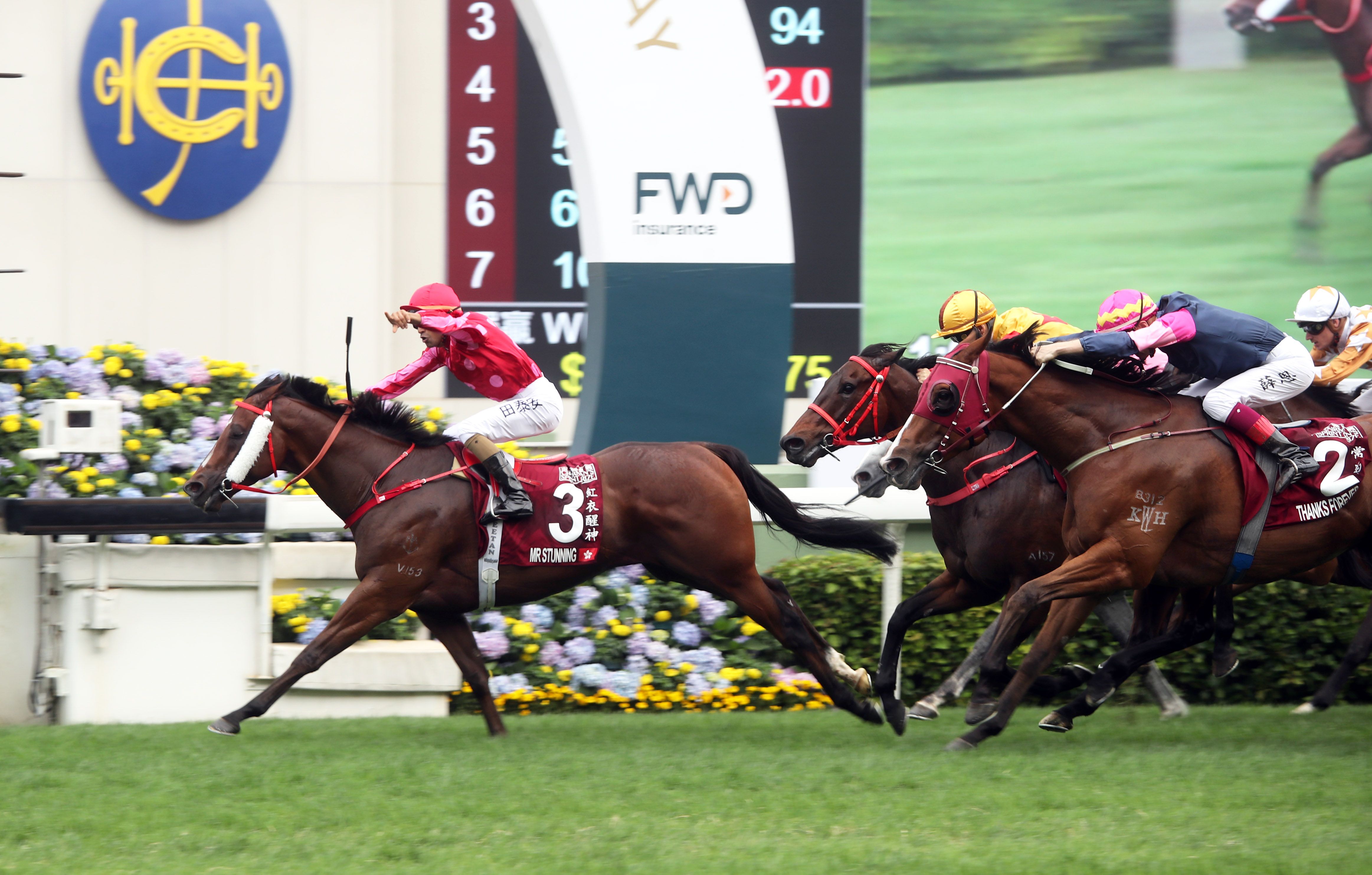 COLONEL has not had the clearest of runs on his past two outings and should be better off from stall four today. He usually runs well at Sha Tin and his rider’s claim could make the difference in a tight race.

DREAM WARRIORS has the benefit of Zac Purton taking over in the saddle as he returns to a more suitable distance. He didn’t get home here last time but was drawn 13 and has been much luckier with box five today.

HEZA BEAUTY has been within three lengths of the winner on all four career starts and Joao Moreira keeps the faith with him today. He put in another good effort here last time and looks good enough to strike in this grade.

CHEVALIER PRINCE finished strongly when third over a furlong shorter last time and this hike in distance looks a wise move. It’s telling that Purton gets on board today after that encouraging debut and there should be a lot more to come.

DIAMOND BRILLIANT has been hammering on the door with four placed efforts in a row. He went close again in this class last time and dropping back to five furlongs for the first time may unlock his winning potential.

TUNG WAH GLORY won well here two starts ago before going down in a driving finish at Happy Valley last time. He takes a slight hike in class here but that means he’s getting plenty of weight and he has enough talent to strike.

THINKING BIG is ridden by a 10lb claimer and that could make all the difference in a tight contest. He’s taking a major drop in class after running in a Group 1 here. He was dual Group 3 winner in Australia and has had a little Hong Kong experience now.

Enrichment keeps hitting the post and was less than a length off the pace last time. He’ll be right there again.

Butterfield will be suited by this step up in distance, while Super Oasis is another down in grade after his Hong Kong Derby tenth.

PICKEN has Joao Moreira back on board for the first time since they teamed up to win over course and distance three runs ago. He was beaten a length here last time and is proven in this class.

Ka Ying Excellent is a threat after three good runs here. He finished strongly when just held last time and deserves this hike in grade.

Lobo’s Legend is having his sights lowered and could hit the places, while Team Power ran a cracker to win here last time and can hold his own in this stronger company.

INNER FLAME lost his unbeaten record last time after landed three on the spin without breaking sweat. This trip is ideal and he can bounce back.

President’s Choice has hat-trick claims stepping up in class. He relished this trip when scoring here last time and is well drawn.

Happy Fortune won four times in Ireland when known as Franklyn. Watch the betting on this HK debut.