Supermarkets have had to make big changes in response to the coronavirus pandemic. Tesco, Sainsbury’s, Asda and others have all implemented social distancing measures as well as different opening times and even one-way systems in store. However, Tesco has scrapped some of its new measures following customer feedback.

Tesco took to its social media feeds to share the news with its customers and update on the new guidelines for anyone shopping in store.

It’s previously had one-way systems in stores to make sure customers don’t pass each other in the narrow aisles, following WHO’s guidelines for retailers.

The supermarket also limited the number of customers allowed in at any one time, in order to make sure everyone stuck to social distancing.

“We’ve heard your feedback and made a few changes to keep things in-store as safe and simple as possible,” Tesco wrote on Twitter. 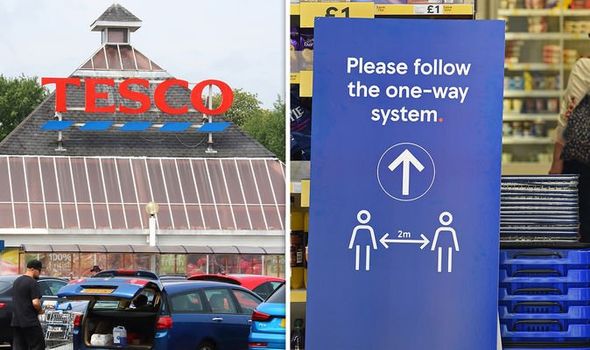 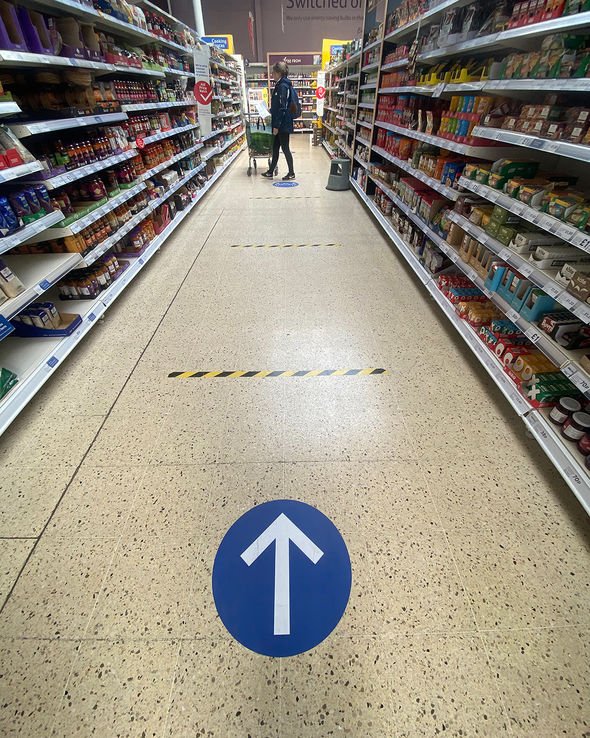 The supermarket promised three ways it’s making its stores safe for customers – though shoppers were quick to respond with their criticisms.

Tesco said that more checkouts will be open in store, making it quicker for customers to pay for their groceries and leave without standing in long queues.

NHS staff, emergency services and care workers will still get priority entry if there are any queues into the store – but there are also new priority hours for key workers.

“We’ve listened to your feedback and are now adding an additional hour to prioritise NHS workers every Tuesday and Thursday. This is along with browsing hour before checkouts open on Sundays, all of which gives them dedicated time to shop for their essentials,” Tesco stated on its website.

“All we ask is, if you’re an NHS worker, that you bring a form of NHS ID to our stores, such as a staff card. This priority time will be available in all stores except Express stores.”

Vulnerable customers will also still have priority shopping hours from 9am-10am on Wednesdays, as well as being able to browse in the first hour on Sundays.

However, the chain is also scrapping its one-way systems in a controversial move, so shoppers can move more freely in store – though they are still expected to maintain social distancing.

It comes as the government eases lockdown rules around the country, including shortening the social distancing guidelines from two metres to the “one metre plus” rule.

However, many retailers are still sticking to the two-metre guidelines in stores. 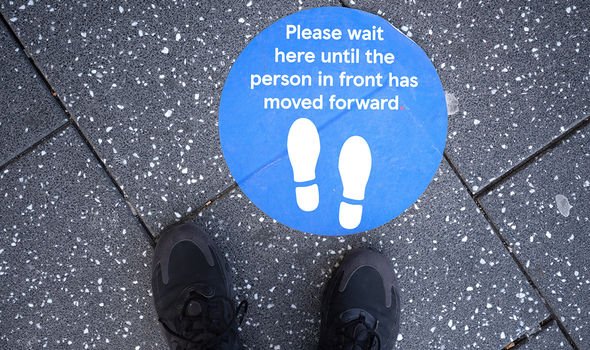 The news has not been well received by some customers, who think the one-way system is still needed in store.

One shopper asked Tesco on social media: “Hi have just been to my tesco why have you removed the one way arrows, 2mtre (sic) distancing is now a shambles as people everywhere awful shopping experience, are we still not ment (sic) to be social distancing?”

Another said: “Tesco really need to have a rethink One way system in the Southampton teboura way store removed has meant it is difficult to social distance from people walking randomly all over the place and a group of four in store today as well!”

Others pointed out that the WHO guidelines still state that a “one-way flow” should be used where possible.

Tesco also said that it will limit the number of customers allowed in store where necessary if stores start to get busy – with other social media users criticising the move.

“That means queueing,” one wrote in response to the new guidelines.

Some supermarkets including Iceland have scrapped priority hours this week as the lockdown is eased, and many of the initial product restrictions have now been lifted as panic buying subsides.

However, Asda responded on Twitter to say it won’t be ditching its one-way flow in store.