Under the partnership, which has been in review since last year, the car manufacturers would jointly develop a small electric SUV platform, an official from the Japanese automobile industry told the South Korean newspaper Chosun Ilbo.

Tesla will reportedly utilize its electronic control platform and software while Toyota would reportedly offer the vehicle platform, according to an English translation of the report.

As a result, Tesla's sales in Japan are projected to increase, according to the report.

Representatives for Tesla did not immediately respond to FOX Business' request for comment. Toyota declined to comment on speculation. 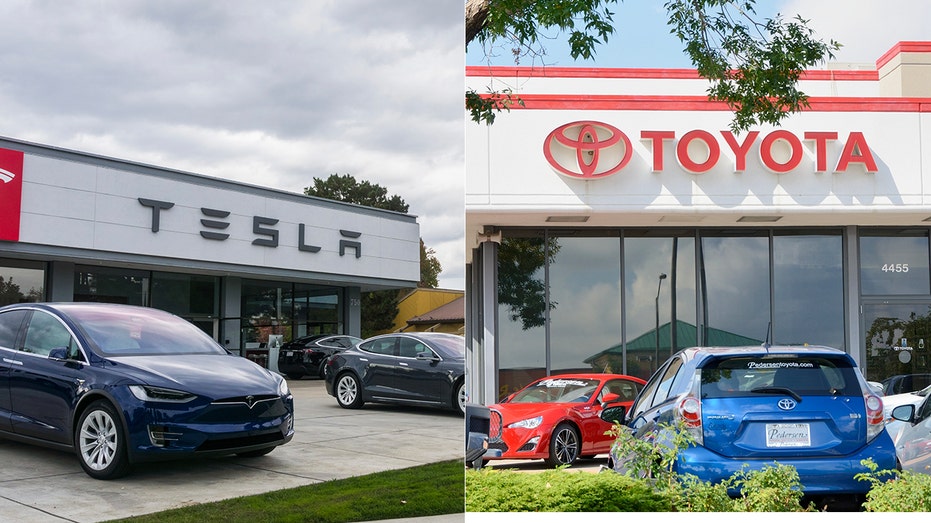 In September 2020, the company disclosed that it was working on new battery technology that will enable it to make the sleeker, more affordable cars within the next three years that would be able to travel dramatically longer distances on a single charge.

Although it would take some time, it would result in a new Tesla model selling for $25,000. That would be a dramatic markdown from Tesla’s cheapest car currently available, the Model 3, a sedan that starts at $35,000 but usually ends up costing buyers more than $40,000.