Home » Lifestyle » The Beatles early days: Band were forced to ‘wash and shave with URINAL water’

The Beatles early days: Band were forced to ‘wash and shave with URINAL water’

The Beatles came to an end in 1970 after a collection of disagreements, and a slow degradation of relationships between the four members. John Lennon, George Harrison, Paul McCartney, and Ringo Starr were the most popular people on the planet, but they simply couldn’t work together any more after ten years of hard recording, performing, and touring.

The 1960s were a different time for the band, however. Despite becoming icons later in the decade, they began with nothing to their names, and no notoriety.

A recent interview with former Fab Four pal and artist Klaus Voorman told of the band’s squalor in the earlier days.

Voorman first explained to The Guardian that he met the band in Hamburg, Germany, in 1960.

After storming out of the home of his girlfriend at the time – The Beatles’ photographer Astrid Kirchherr – he came across a club that the Fab Four were playing at. 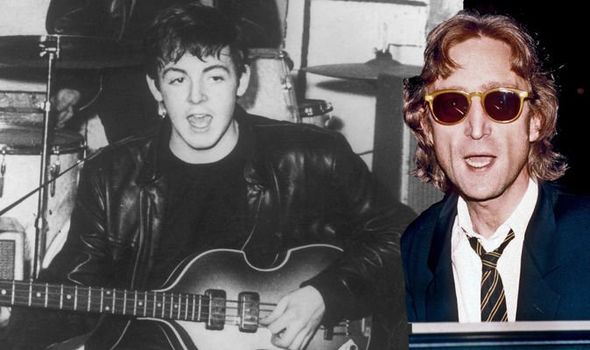 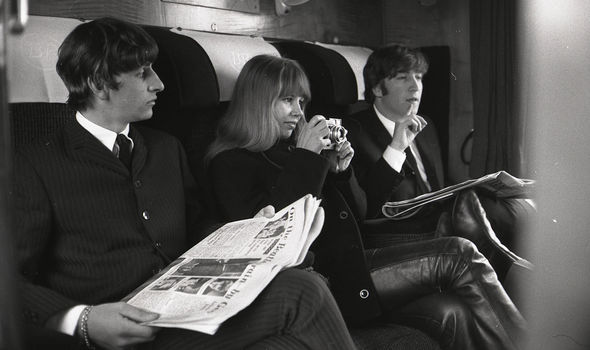 After returning with some friends, Voorman entered and watched the band play.

Voorman was, at first, rejected by Lennon, before he built fast friendships with all of the members.

The artist then explained how his friendship was helped in no small part by the fact Kirchherr invited them over to her parents’ house to bathe.

Voorman explained the band’s lack of fame forced them to “wash and shave using water from the club’s urinals”. 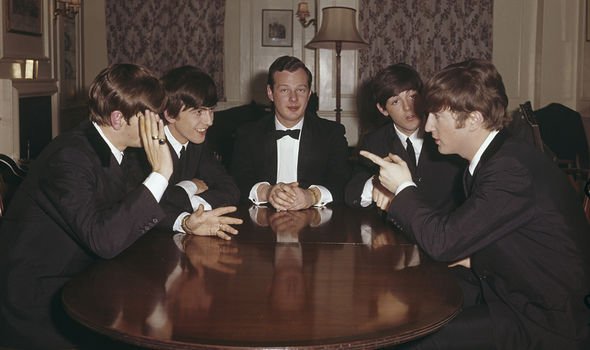 Later in his life Voorman played with Lennon and Yoko Ono in the Plastic Ono Band.

He explained they were entirely unrehearsed, prompting them to practice their setlist on a plane.

Voorman explained: “John said, ‘Oh, we’ll rehearse on the plane.’ So there we were, sitting in the last row, next to the jets, and me playing an electric bass with no amplifier.

“I couldn’t hear a thing that I was doing. I was more nervous for John than me.”

Going on to detail the uncertainty behind the Plastic Ono Band, Voorman continued: “I mean, John – the Beatle – suddenly going up on stage with a band that hadn’t rehearsed. It was incredible.”

Lennon was never too worried about doing or saying what he thought was right – and that put him in a feudal situation with legendary rocker Rod Stewart.

Speaking to David Sheff alongside Yoko, Lennon once suggested there were some vast similarities in Stewart’s song, The Killing of Georgie, to his earlier hit, Don’t Let Me Down.

He said: “By the way, Rod Stewart turned that [Don’t Let Me Down] into [Georgie] don’t go-o-o. That’s one the publishers never noticed.”

Lennon asked: “Why didn’t he just sing Don’t Let Me Down?

“The same reason I don’t sing other people’s stuff: because you don’t get paid.”

In 2016 Stewart commented on the similarities, saying: “It does sound like it. Nothing wrong with a good steal!

“I’m sure if you look back to the 60s, you’d find other songs with those three chords and that melody line.”