The Morning Show Season 2 trailer shows rise from the wreckage

“The Morning Show” will officially resume this fall after the tense Season 1 finale. Audiences will finally be given clarity on what remains for the anchors and crew at the titular news program when the show drops Sept. 17 on Apple TV+.

The trailer, released Monday, begins with a voiceover from Bradley Jackson (Reese Witherspoon). “We should just tell the truth quickly. They’re gonna cut us off,” she says, which serves as a reminder, and a continuation, of the destruction Bradley and Alex Levy (Jennifer Aniston) started in Season 1’s finale.

From depraved showrunners to ingenuous anchors, Season 1 introduced audiences to the twisted world of morning programming. The first season dives into the downfall of “The Morning Show” after allegations of sexual misconduct surface against the long-standing and adored male lead anchor, Mitch Kessler (Steve Carell).

Freshman field reporter Bradley digs into the Mitch Kessler saga throughout Season 1, exposing secrets, unraveling careers and blackening the program’s reputation. The seedy underbelly of the show is so exposed that Alex quits and makes sure the public knows why.

However, the Season 2 trailer shows network executive Cory Ellison (Billy Crudup) visiting Alex in a remote cabin and calling on her to return to the show after she’s completely dismantled it.

“Don’t tell me it’s all going to work out,” Bradley shouts to Cory.

The production garnered multiple acting accolades, including Emmy nominations in the lead categories for Aniston and Carell, a supporting nod for Mark Duplass and a victory in the supporting category for Crudup. Aniston took home the Screen Actors Guild Award for best actress in a drama series, at the ceremony for which she briefly reunited with ex-husband Brad Pitt. 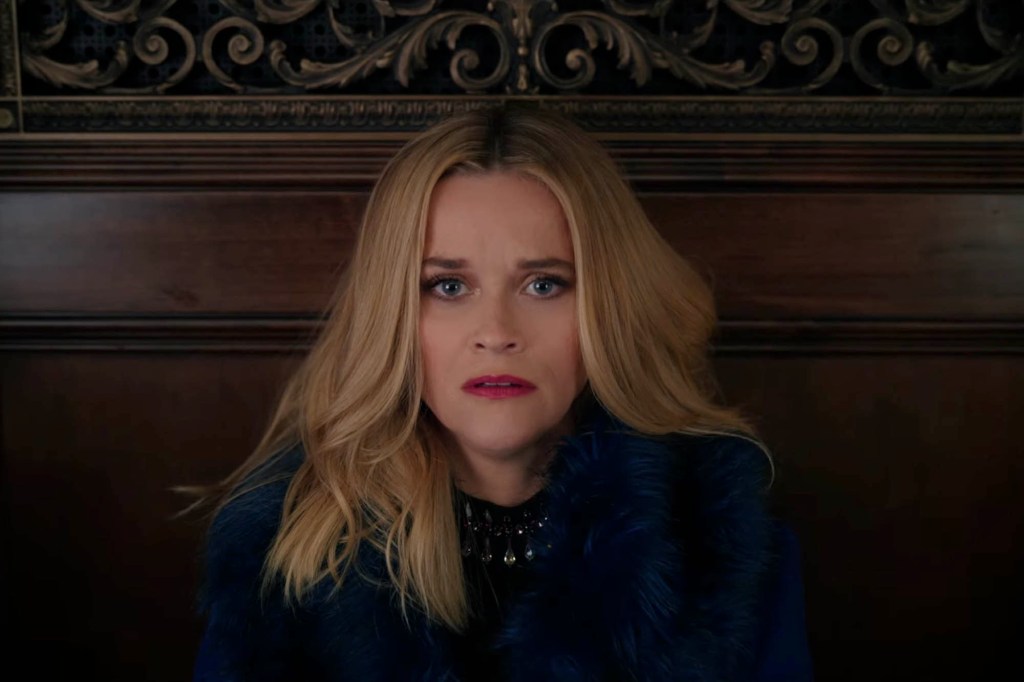 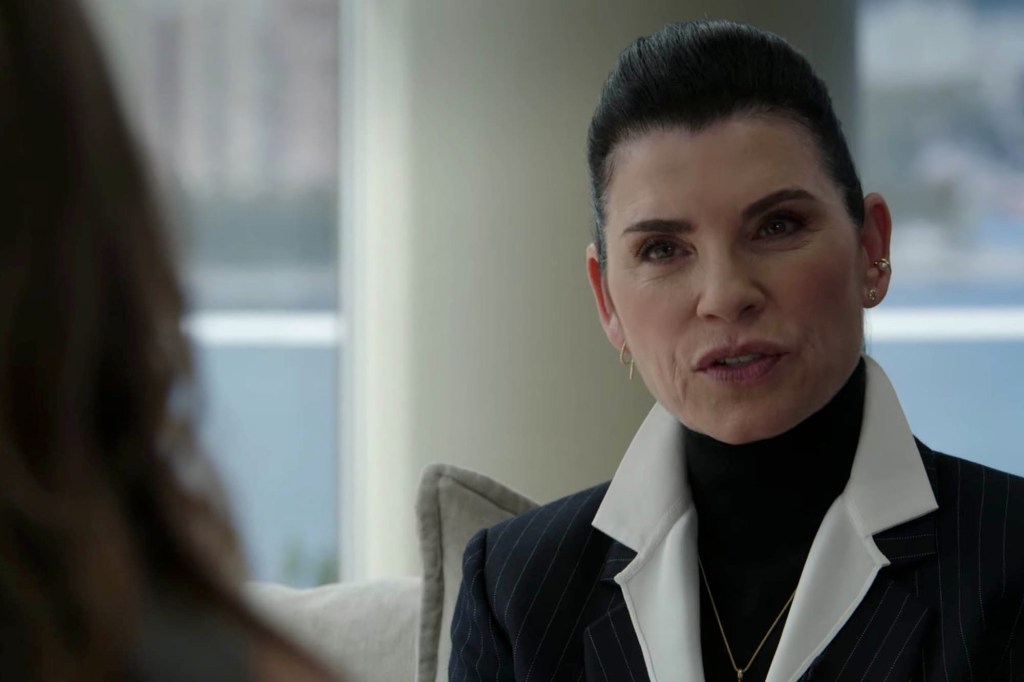 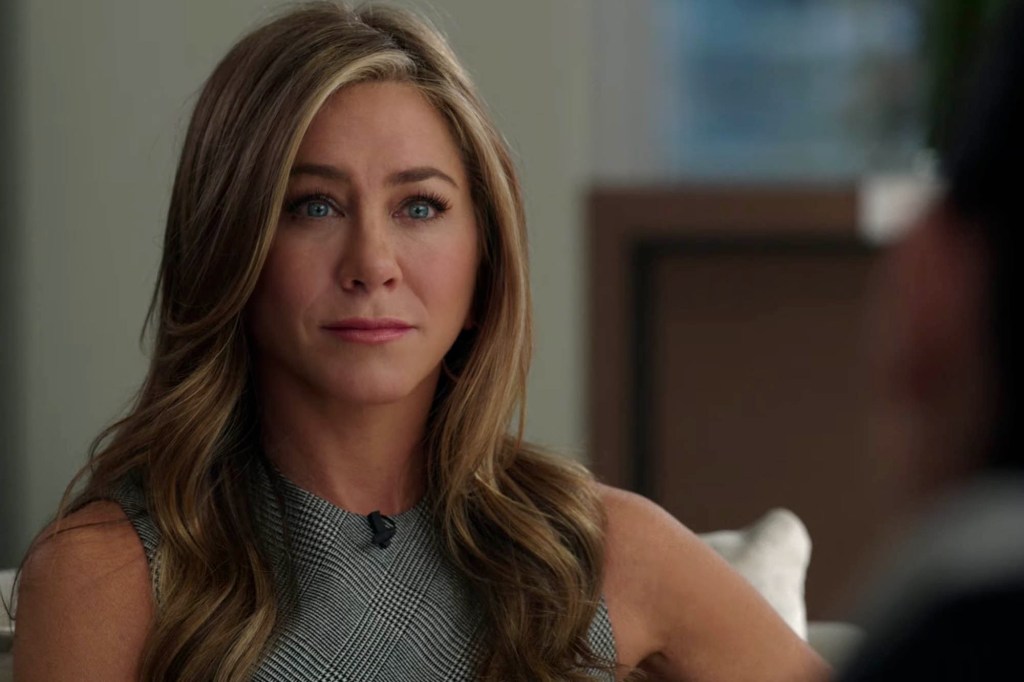 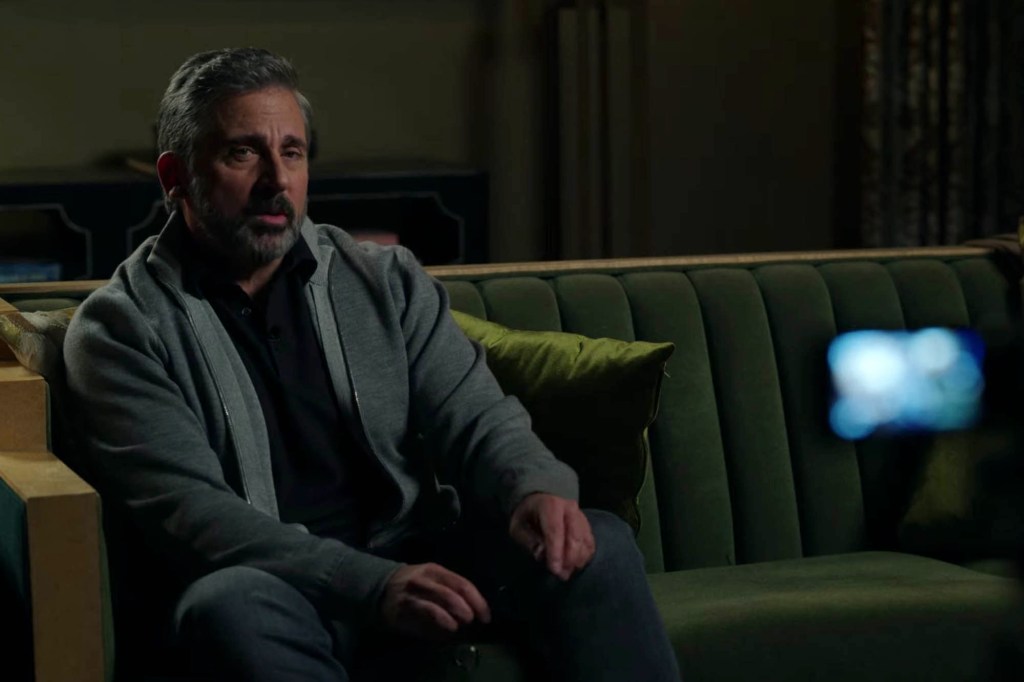