The moon is always affecting you. In fact, it’s affecting you on a close and personal level. After all, the moon is the celestial body that rules over your subconscious and your spirituality. It contains all the hidden truths that remain tucked within you and it guides your emotional instincts. During the new moon, the seed of an intention is planted deep within your spirit. That seed sprouts and blossoms throughout the waxing phases, and eventually reaches fruition during the full moon, when it’s ready for harvest. As the moon wanes, you begin the process of steadily letting go of your intention, and when you reach the phase of the new moon, you wipe it all clean and begin again. Take advantage of the energy the October 2020 new moon holds, because it’s a powerful opportunity to practice forgiveness and turn a new page.

In the case of a new moon, this conjunction represents the alignment between the outer self and the inner self. This is because the sun rules over your character, your ego, and the part of you that is easily seen. However, the moon is quite the opposite, as it governs what you feel within; the part of you that only comes out at night. When these two celestial bodies come together, you can focus on who you are and who you want to become with ease. You can see the road ahead of you and gain clarity about what comes next.

Here’s everything you need to know about the first new moon of the autumn season: 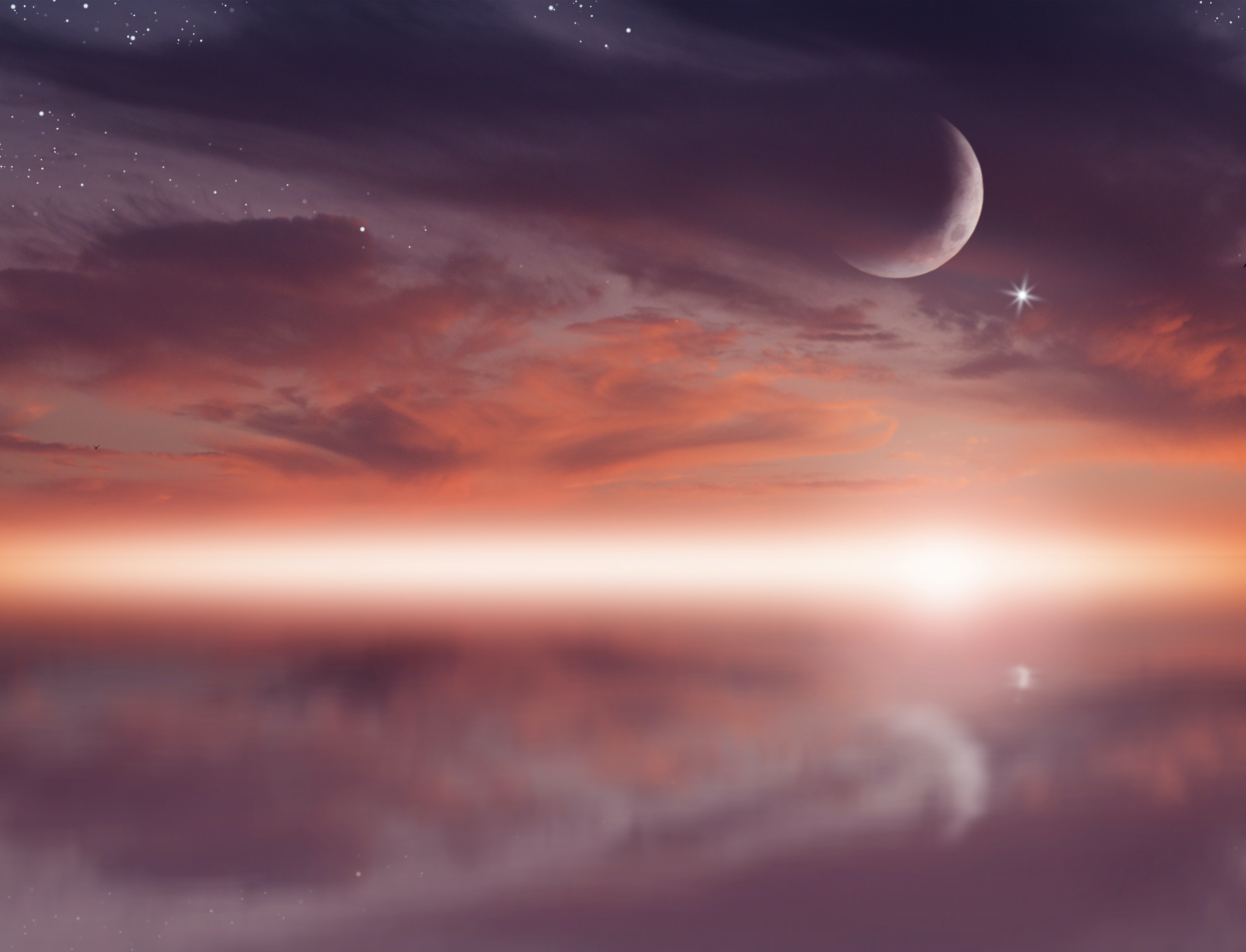 While new moons are known for being the moment something begins, this upcoming new moon may feel less clear in its direction. This is because the new moon in Libra takes place during Mercury retrograde and Mars retrograde, which pull you into the past rather than into the future. It’s generally advised that you not put pressure on you to start a new project or relationship when an inner planet is retrograde because things tend to be impermanent during this time. Instead, retrogrades are a better time to review, redo, and rejuvenate; to tie off loose ends and solve lingering conflicts. That’s why this new moon is a better time to practice release and forgiveness than anything.

This new moon is weighed down by some pretty heavy energy, as it’s forming a square with indulgent Jupiter, karmic Saturn, and destructive Pluto. It will also form a direct opposition to aggressive Mars retrograde. This new moon could feel intense and it may even tap into some of your most difficult feelings. Baggage from your past may come back to haunt you with the consequences. Desperation can lead you to taking drastic measures. You may even feel like no matter how hard you try, nothing is working.

Whatever you’re feeling is valid. In fact, it’s a good thing you’re feeling it, because it’s through these harsh feelings that you will gain courage and strength. This new moon forms a trine with the North Node (aka the path to your ultimate destiny) and it’s setting you up to achieve your spiritual purpose. It will encourage you to take action toward your goals and make decisions rooted in your higher self. Trust in the process, because this new moon is brewing something incredible in the long run.

END_OF_DOCUMENT_TOKEN_TO_BE_REPLACED

END_OF_DOCUMENT_TOKEN_TO_BE_REPLACED
This website uses cookies to improve your user experience and to provide you with advertisements that are relevant to your interests. By continuing to browse the site you are agreeing to our use of cookies.Ok