THERE'S no way better way to finish Sunday's Champions Day meeting at Sha Tin than by cracking the Tote Placepot.

With some of the world's best horses in action on a day of sporting bliss, it's the perfect time to chance your arm! 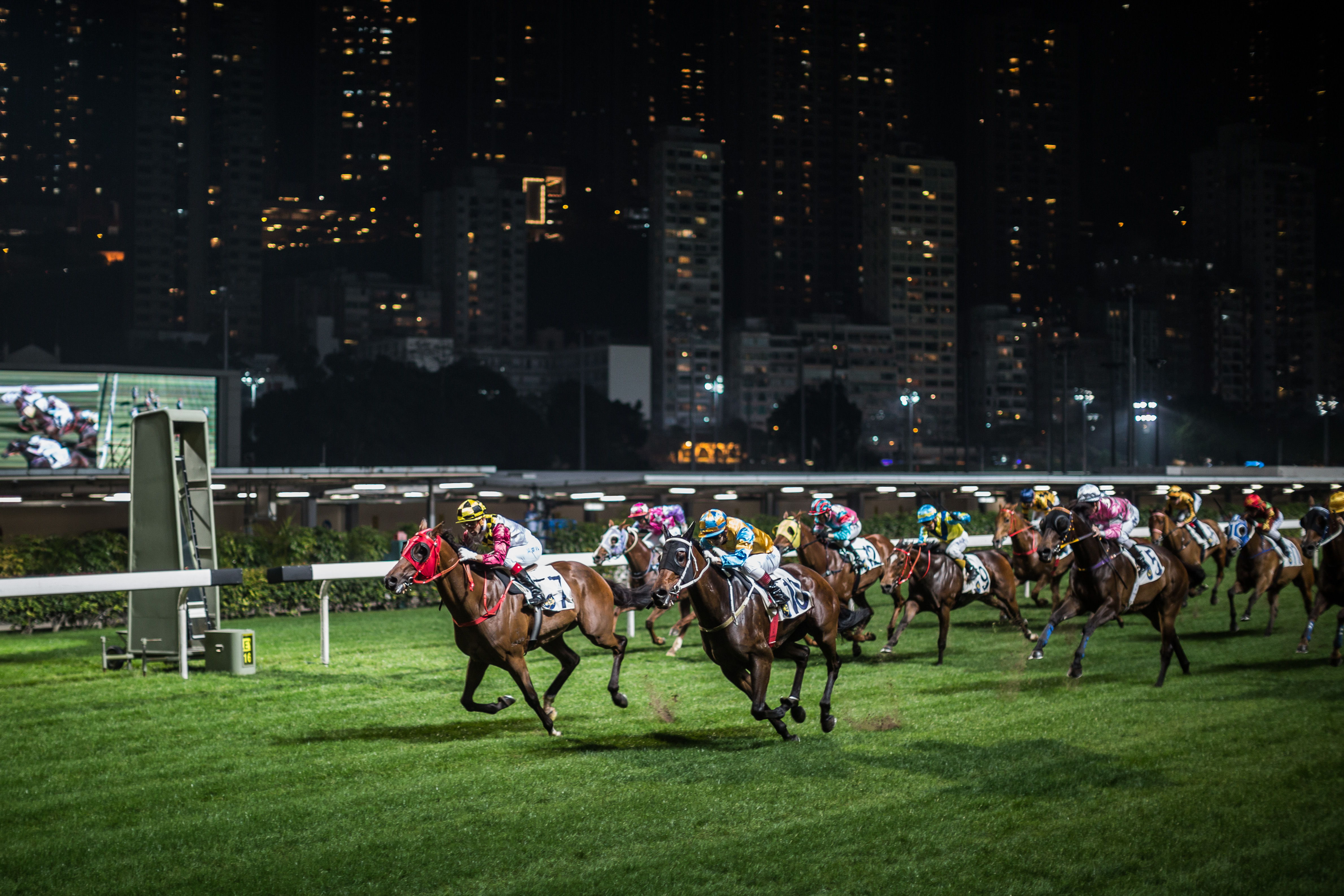 And it's not just the Placepot that you can get stuck into – The Tote is offering plenty of other markets including their 'Swinger' pool, which last year was worth a mind-boggling £25,000,000.

In Lehman's terms, that's a bet in which players have to pick two horses to finish 1st, 2nd or 3rd in any order.

All pools and markets are available through the Tote and their partners, so make sure you don't miss out!

You can listen to commentary for the big races live on Talksport2 – with feeds which are kindly supplied by The Tote.

£10 RISK FREE BET WITH THE TOTE

UK customers only. 18+. Max refund £10. Qualifying bet is the first bet added to the betslip. Totewin will be the qualifying bet when a Totewin and a Toteplace bet are struck at the same time. E-wallet deposit restrictions apply. Terms Apply. Begambleaware.org

Sun Racing's Tom Bull is raring to go for the big day of action and reckons he's found the perfect six horses to land a big payday Placepot at Hong Kong's premier racecourse on Sunday.(Bet now on Tote.co.uk)

Simply pick six horses to be placed in the final six races and you could be on to a winner.

Leg 1, 7.50 – Hot King Prawn – The Chairman's Sprint Prize is a cracking race this year and it would be a big shock if Joao Magic Man Moreira's mount wasn't there or thereabouts.

He's been as consistent as they come this year and has landed the perfect draw in stall 1.

Leg 2, 8.25 – Wellington – Zac Purton has nailed a plum ride on board the undefeated Wellington, who could well be a Group horse masquerading as a handicapper.

He's three from three, has a good draw and is surely certain to nab at least a place.

Leg 3, 9.00 – Beauty Generation – Top class miler of his generation is bidding for a third win in the Champions Mile, and he has a massive chance to make history.

He was mightily impressive in his warm-up for this and Zac Purton takes the reins – what's not to like?!

Leg 4, 9.40 – Exultant – It's a shame there's no Golden Sixty in the contest, and Exultant should really take advantage of a slightly below-par renewal.

He has the best form in the race, is ridden by a master and knows what it takes to land big contests like this one.

Leg 5, 10.15 – Shining Ace – Karis Teetan has had to take a backseat behind the big two jockeys in Hong Kong this season but he's more than capable of big moments in the saddle.

His mount won well last time and has a progressive profile, so expect the pair to be bang there at the business end.

Leg 6, 10.50 – Butterfield – The Magic Man should be able to make a big splash in the finale as his ride has arguably the best form in the race and has pinged a crackerjack draw.

A second last time lines him up perfectly for this and he can finish the night with a flourish.