WWE legend The Undertaker admits he was “disgusted” with his WrestleMania 33 performance against Roman Reigns.

Many expected the showdown to be the final match in the Deadman’s illustrious 27-year career after he left his hat and coat in the ring following his defeat to the Big Dog. 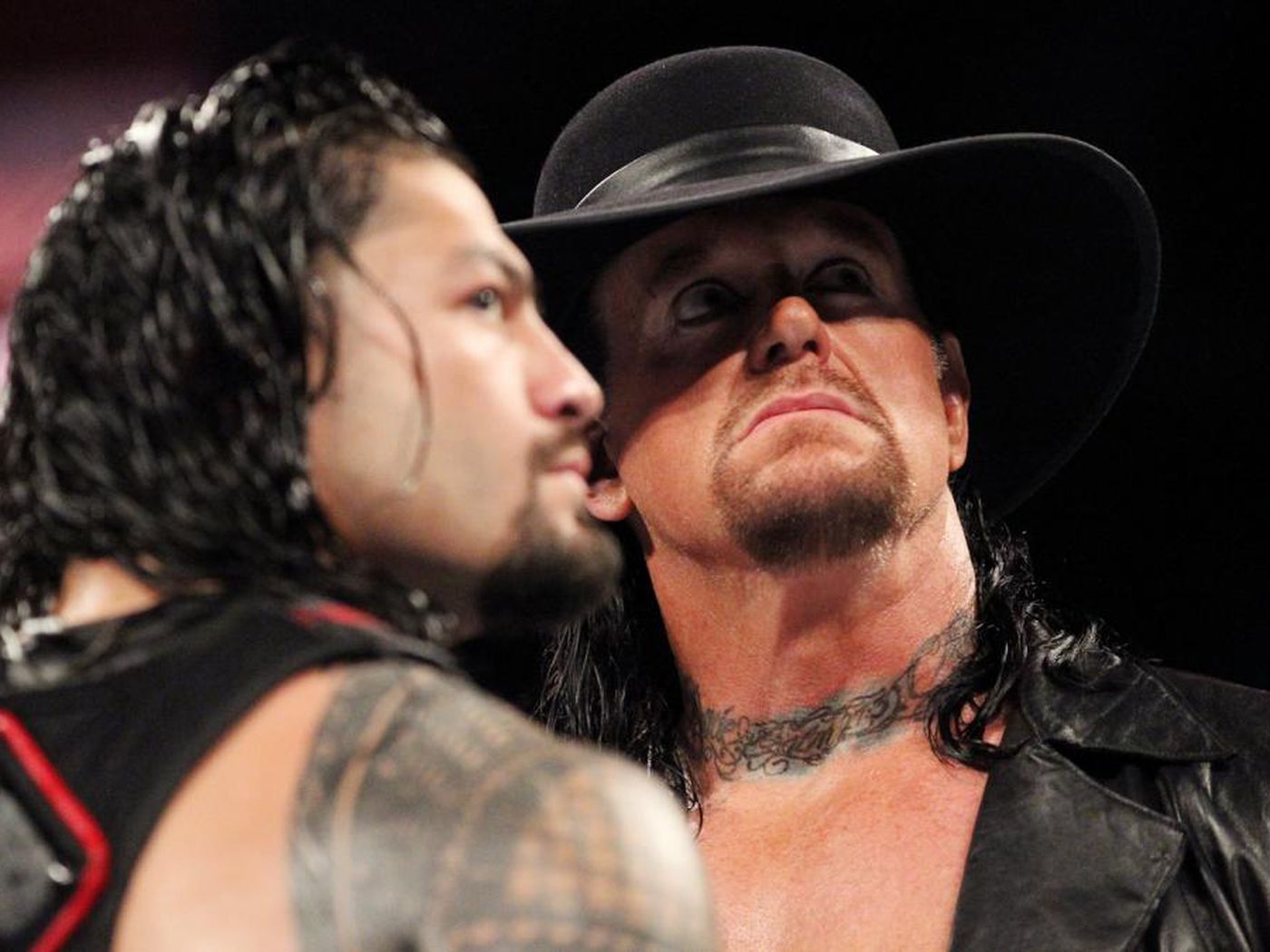 But the Phenom is still wrestling three years on and just last month beat AJ Styles at ‘Mania in a Boneyard Match.

And now he has revealed part of the decision to carry on fighting could have had something to do with how his match with Reigns went down.

The icon, speaking to ESPN to promote his new documentary called ‘Undertaker: The Last Ride', said: “That was one of those times it was tough having the cameras there.

“That was the first time that I watched that match back.

“I was so disgusted with it that I didn’t want to watch it back.” 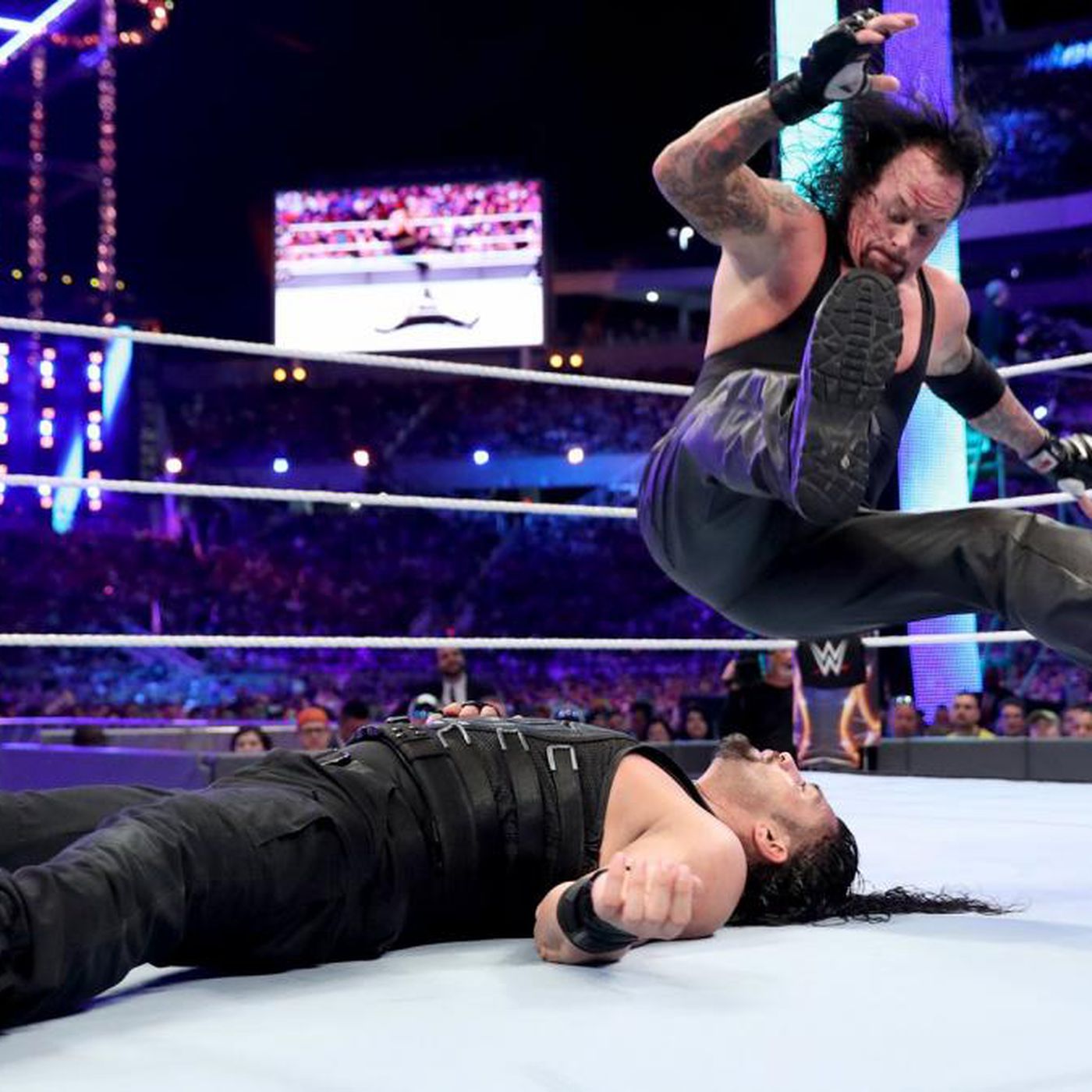 Undertaker added: “As I got older… I know when I’m out there and I’m moving slow.

“I know when my limp is more prominent than it may be. Or when I’m behind in a spot. I just know now.

“[Watching that match], I’m battling with it. I was so disappointed for Roman.”

You can watch the first of the five-part ‘Last Ride’ documentary on the WWE Network now.