Four heavenly bodies will retrograde this May, but despite the dreadful anticipation that comes with every retrograde cycle, I am elated to inform you that there is indeed a silver lining to this astrological phenomenon. The proof lies in the fact that Leo, Libra, and Aquarius are the three zodiac signs that will have the best retrograde month in May 2020.

On April 25, powerful Pluto stationed retrograde in Capricorn, where it will remain until it stations direct on Oct. 4. In May, however, three more heavenly bodies — Venus, Jupiter, and Saturn — will jump on the retrograde bandwagon, which means there will be four planets retrograding by the end of the month. Structured Saturn — the planet of limits and structure — will station retrograde on May 11, followed by Lady Venus — the planet of relationships and values — on May 13, and lucky Jupiter — the planet of expansion and higher learning — on May 14.

When planets station retrograde, they slow down and their celestial energy becomes heightened. And while this brings forth an opportunity to go inward and embark on a journey of self-reflection, retrograde cycles are also notorious for bringing back the past. Starting something new isn’t suggested during this time, so be patient and give it at least a few weeks before you embark on a new journey. 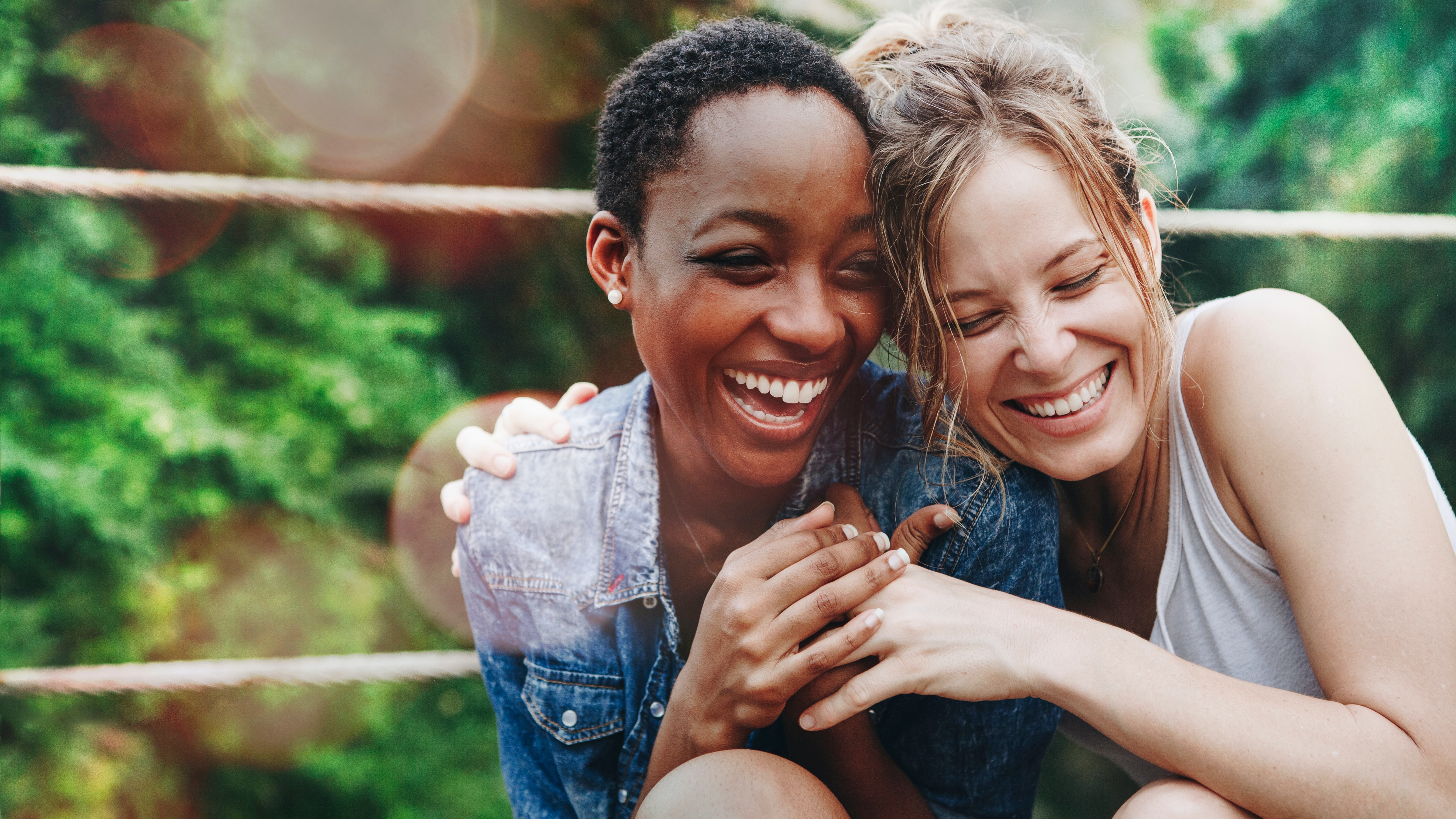 Here’s why Leo, Libra, and Aquarius will thrive this month, even as four planets retrograde simultaneously:

Reach for the stars, Leo. While the sun beams through your career-driven 10th house of public persona, authority figures, and destiny in the world, four heavenly bodies will retrograde in your favor. Jupiter and Pluto will change up the pace via your orderly sixth house of health, mindfulness, and daily routines, while expanding your consciousness and bringing clarity to your day-to-day rituals.

What are you working towards? Staying productive is an essential component of success and with the help of Jupiter and Pluto, you could discover a powerful outlet worthy of your time and energy. Lady Venus will retrograde through your socially conscious 11th house of teams, friends, and extended network. This could rekindle relationships from your past that align with your hopes, wishes, and dreams.

Libra: You’re Finding Strength And Security Within Yourself

When all is said and done, you have a lovely support system, Libra. With both Jupiter and Pluto retrograding through your cozy fourth house of home, family, ancestral lineage, and emotional foundation, you’re finally finding the courage within yourself to move forward in order to live your best life. This Jupiter-Pluto conjunction is also opposing your Midheaven — career and authority figures — which means it could potentially play a role in your professional life and your general sense of authority, too.

With Venus, your planetary ruler, retrograde via your expansive ninth house of education, travel, and entrepreneurship, you’ll be given the opportunity to revisit past endeavors and perhaps brainstorm on eclectic new ways to make a living while venturing in unknown territory. Saturn will also retrograde through your expressive fifth house of love, creativity, and authenticity, and this will help you solidify your passion projects and perhaps even your romantic partnerships.

Aquarius: You’re Seeing Through The Fog And Finding Hope

Rest up and recharge those batteries, Aquarius. Jupiter and Pluto have been traveling through your secretive 12th house of karma, closure, and dreams for a while now and when they retrograde this month, you’ll be given a second wind and perhaps even a whole new perspective on the current circumstances. Regardless of whether or not you’ve been feeling productive, Jupiter-Pluto want you to build a relationship with Your spiritual well being and your ability to surrender will be priority during this retrograde cycle.

Letting go isn’t supposed to be hard, you know. The cosmos want you to feel confident in your soul path in order to help you avoid overthinking things. Venus will also retrograde through your expressive fifth house of fame, love, and creativity, which means you will likely be given an opportunity to find closure with a past lover. If this doesn’t resonate with you, however, you could also revisit an artistic project or suddenly find a new muse. 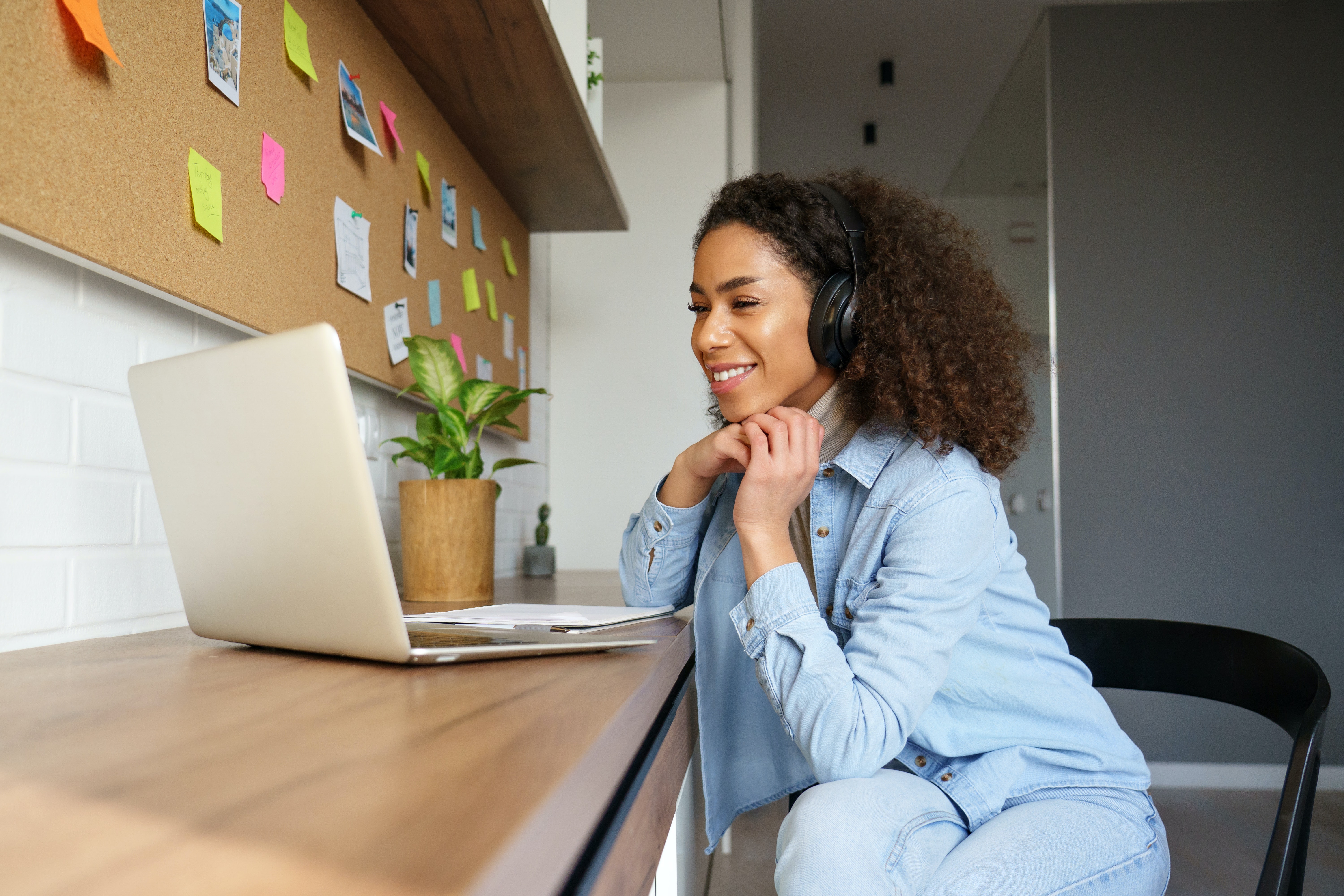 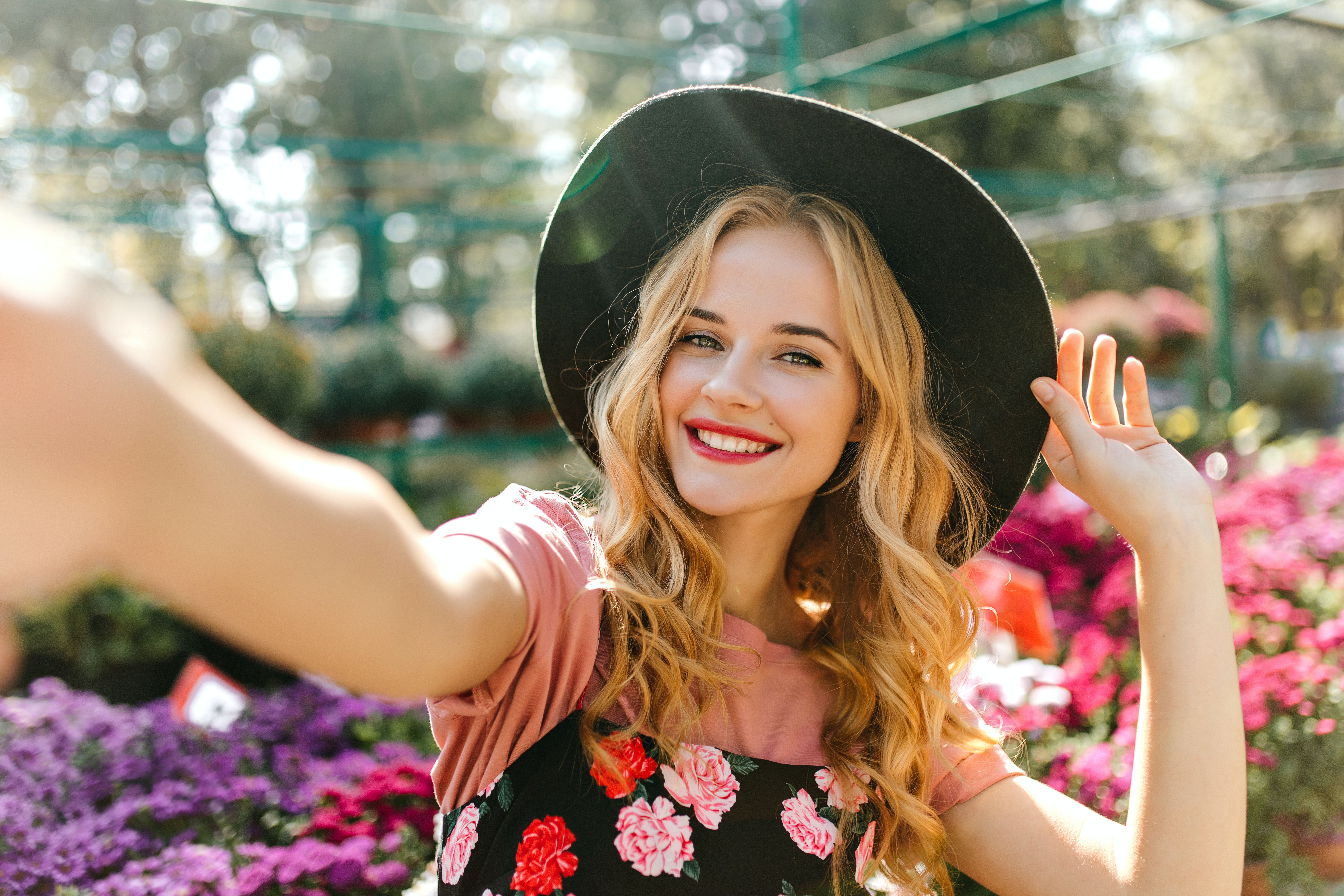