TikTok creators have been busy giving standard sips like coffee a ‘Gram-worthy makeover, and now there are some creative recipes featuring hard seltzer. One of the stand-out creations is a slushie made with White Claw, and it’a fruity upgrade for your standard seltzer. Here are 8 White Claw slushie recipes on TikTok you can try for a twist on a classic.

From the viral dalgona coffee trend to some new easy-to-make cocktails, TikTok is bringing the heat. If you’re 21 years or older, you can enjoy these recipes that only require a few ingredients and are easy to make at home. Many cocktails require quite a few ingredients that aren’t always readily available.

For these White Claw slushie recipes on TikTok, you’ll only need a can of White Claw hard seltzer, fresh or frozen fruit, additional liquor, and a blender or a processor like a Nutribullet or a Ninja. It’s unclear where the White Claw slushie trend first began, but it appears to have surfaced as far back as late March 2020. If you’re ready to try your hand at one of these slushie recipes, grab your White Claw out of the fridge and get prepared to mix.

This recipe comes from TikTok user @mizzike. To make this slushie, start with half of a large glass of ice. Next, add one can of White Claw Raspberry. Then, measure one shot of vodka. Pour in some ginger ale to taste and add in a handful of raspberries before blending it all together.

This one adds some strawberry to the mix. TikTok user @shelbystone posted this recipe video using a mason jar full of ice, a helping of whole strawberries (she uses frozen), two cans of White Claw Raspberry, and vodka. She doesn’t specify the amount of vodka, but it looks to be about a shot or two. Finally, mix it all up in a blender.

This recipe from @brendapalafox5 mixes White Claw Mango with about a glass of ice and some frozen mango pieces. Next, add a sweetener such as agave syrup and top it off with two shots of vodka and blend. The video shows it served a rimmed glass what looks like Tajin for a spicy kick.

This taste of summer comes from @hurtangell. Get out your blender and add about a cup of ice. Next, put in some frozen pineapple pieces and pour in a half a can of White Claw Raspberry. Mix that together until it’s blended. Pour it in a glass, and set aside.

Then, blend another cup of ice and add frozen raspberries this time, along with the rest of your White Claw Raspberry. Pour this mixture on top of your pineapple mix and you get a pretty two-toned boozy slushie. 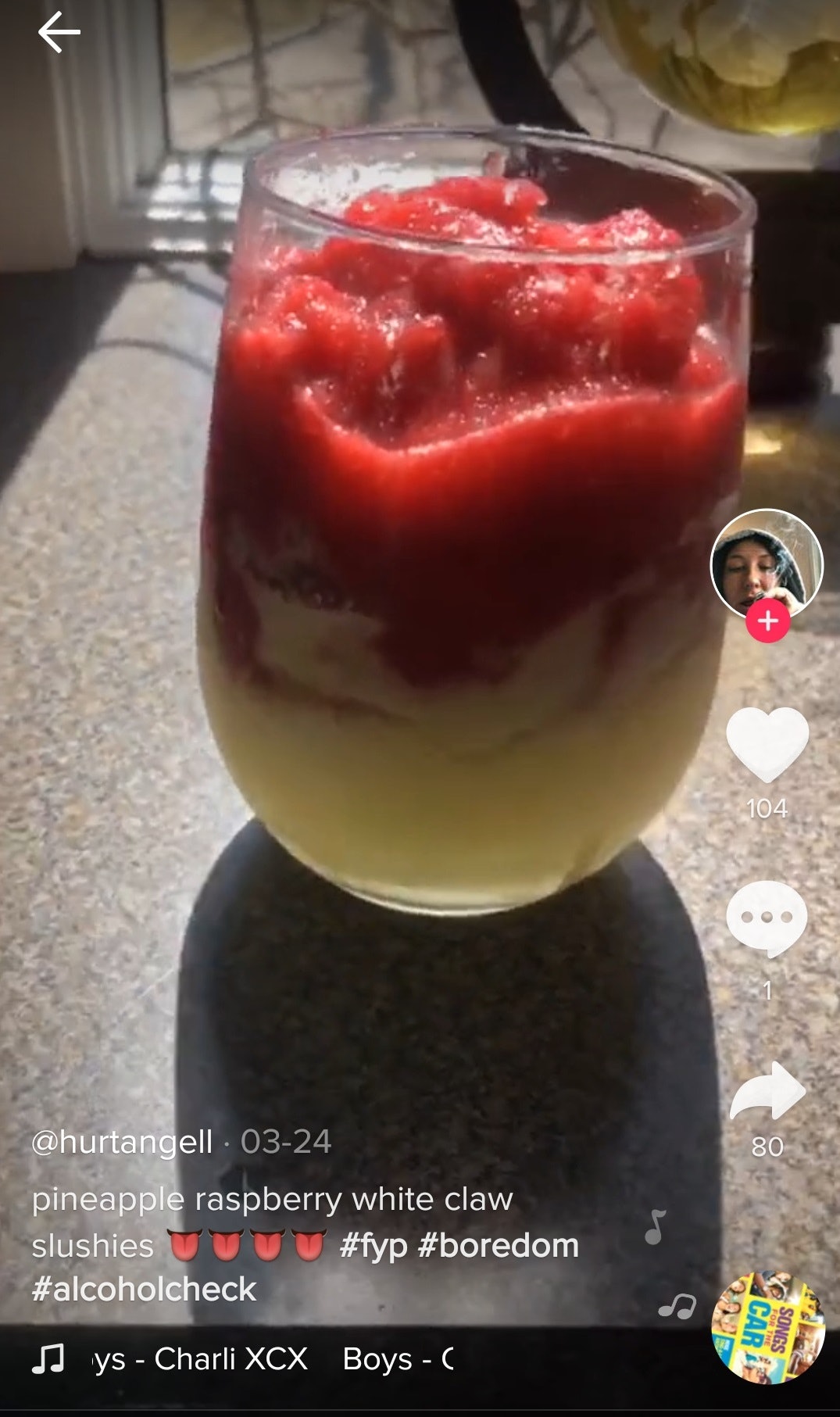 TikTok user @cortneywilkins posted this genius hack for lemonade stans. Blend together ice, a cup of lemonade, a cup of frozen berry mix, and two cans of White Claw Raspberry. Her video makes enough for at least two people, because White Claw slushies call for a drinking buddy.

This recipe from @skylartilton uses a blend of White Claw Watermelon, White Claw Lemon, and fresh strawberries. Mix that together with ice and some vodka of your choice and it’s ready to go.

@eeeetheless takes it up a notch and combines mixed berries, ice, White Claw Raspberry, and red wine together for a sangria-style White Claw slushie. This could even work with a light red wine, a rosé or a sweet white, so go ahead and experiment.

TikTok user @jessicadee59 posted this easy recipe. Take one can of White Claw Mango, one cup of frozen peaches, a touch of honey to sweeten, and blend it together. Rim your glass with Tajin and pour in the mixture to enjoy. 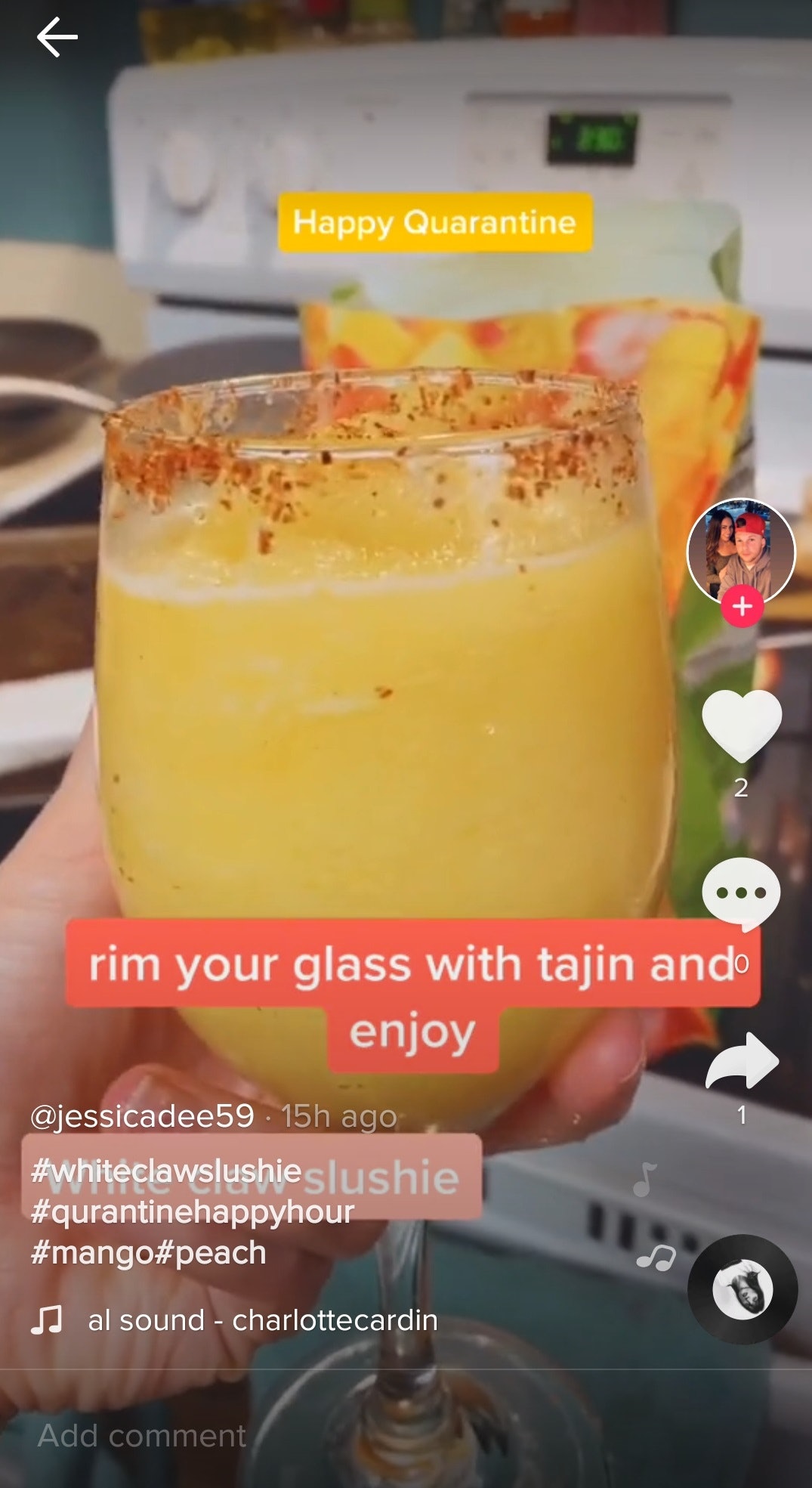 These recipes all use White Claw, but you can probably substitute any brand of hard or non-alcholic seltzer with similar fruit flavors to make any of the sips work, so give whatever you have on hand a try. Who knows? You might just create the next TikTok trend. 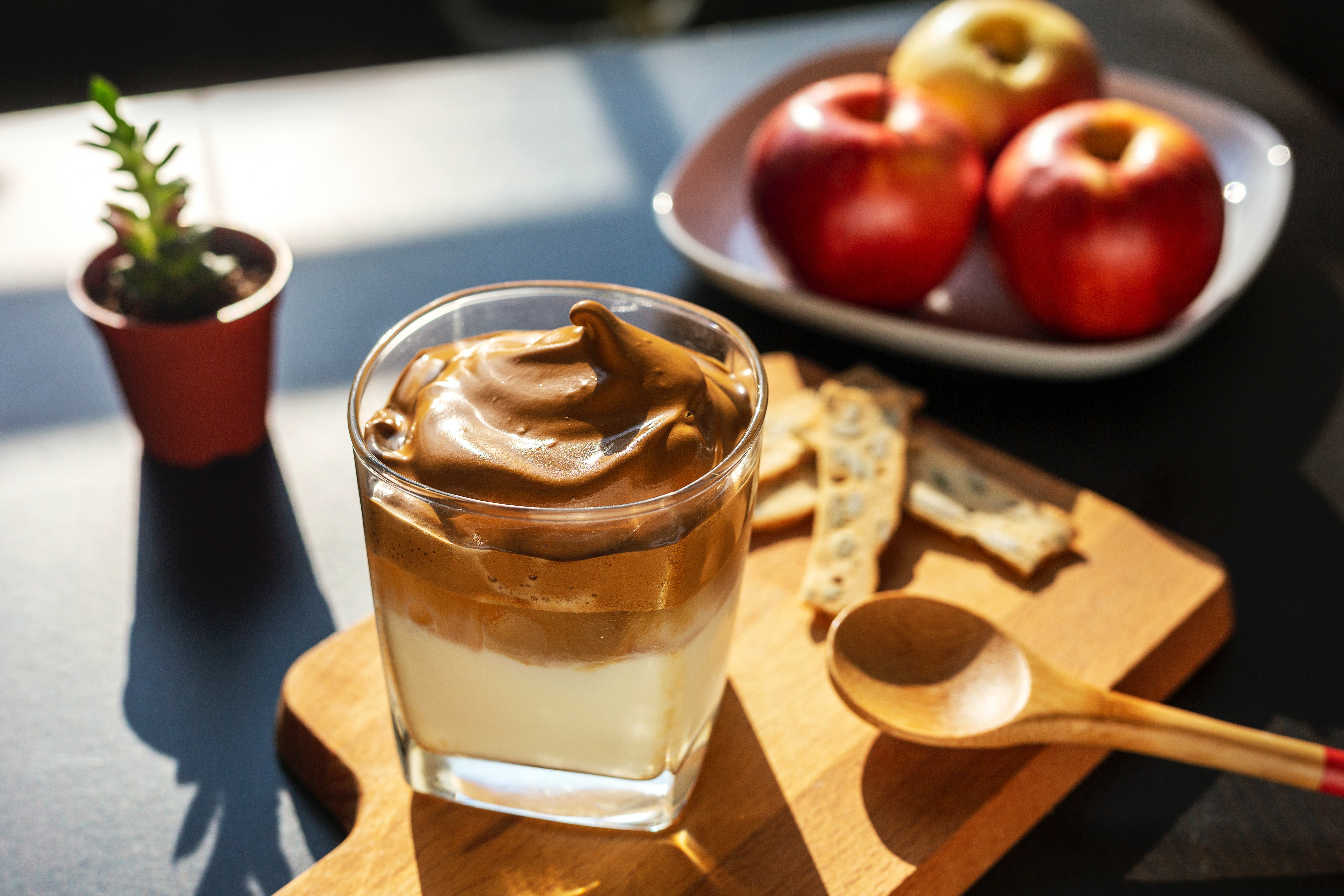 How Much Caffeine Is In Dalgona Coffee? It Can Replace Your Morning Sip 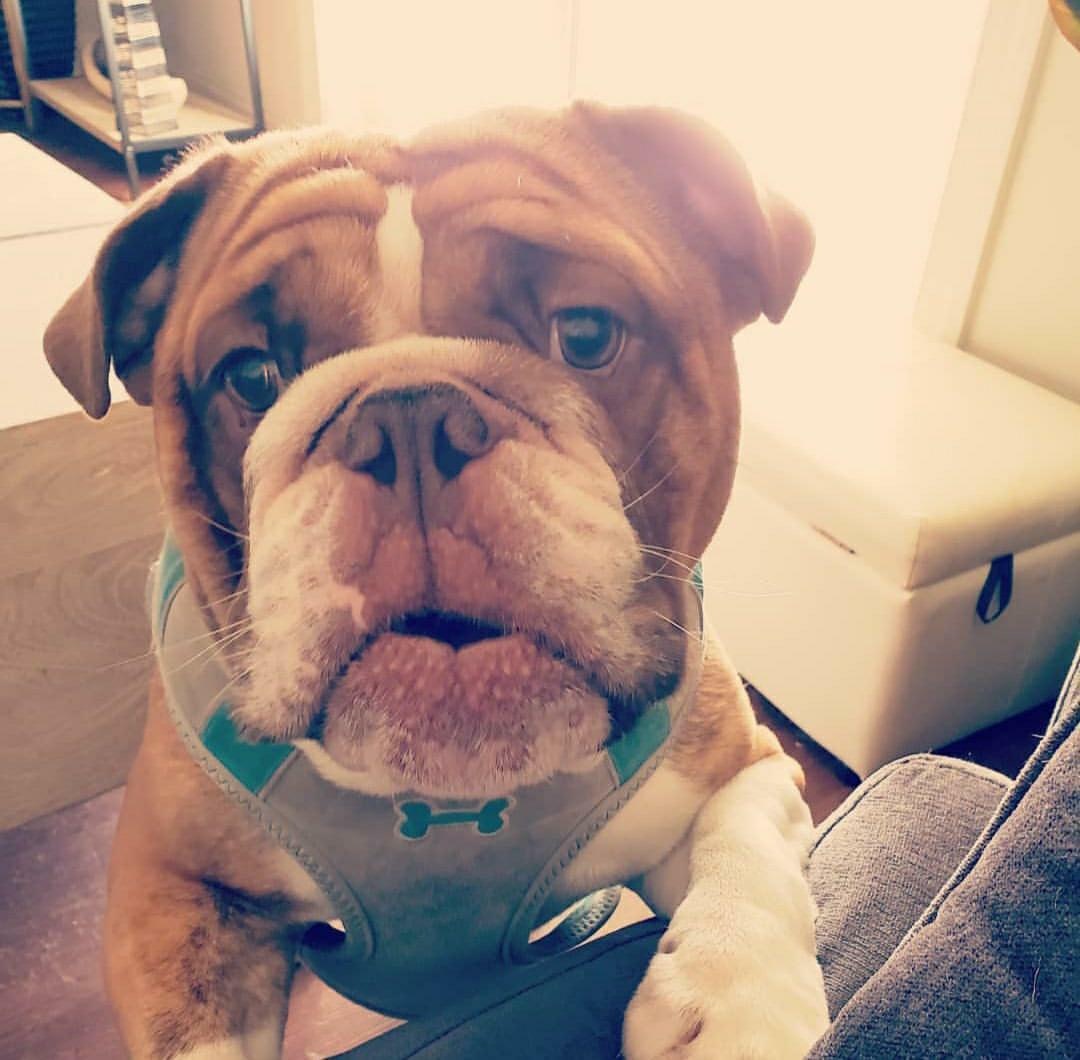