Meghan Markle’s dad is set to speak out Tuesday

Meghan Markle’s father has ripped into Oprah Winfrey over her explosive interview with his daughter and husband Prince Harry this spring.

Thomas Markle — who has been estranged from Meghan for years — is now accusing Winfrey of “using” the couple to benefit her own career and “taking advantage” of Harry while in a “weakened” state.

“Oprah Winfrey, for one, I think Oprah Winfrey is playing Harry and Meghan,” he said in a new interview with “60 Minutes Australia.” “I think she’s using them to build her network and build her new shows. I think she’s taking advantage of a very weakened man and getting him to say things that you just shouldn’t be saying on television.”

During the sit-down, Meghan and Harry made numerous claims against the palace, including accusations of racism and that Meghan’s cries for help with mental health issues went unanswered before they exited their roles as senior royals last year.

After the interview, Harry spoke to to the talk show queen again for their new Apple TV+ show, “The Me You Can’t See,” about his deeply personal struggles following his mother Princess Diana’s death in 1997.

It’s no secret that Thomas and Meghan, 39, have been estranged for years. 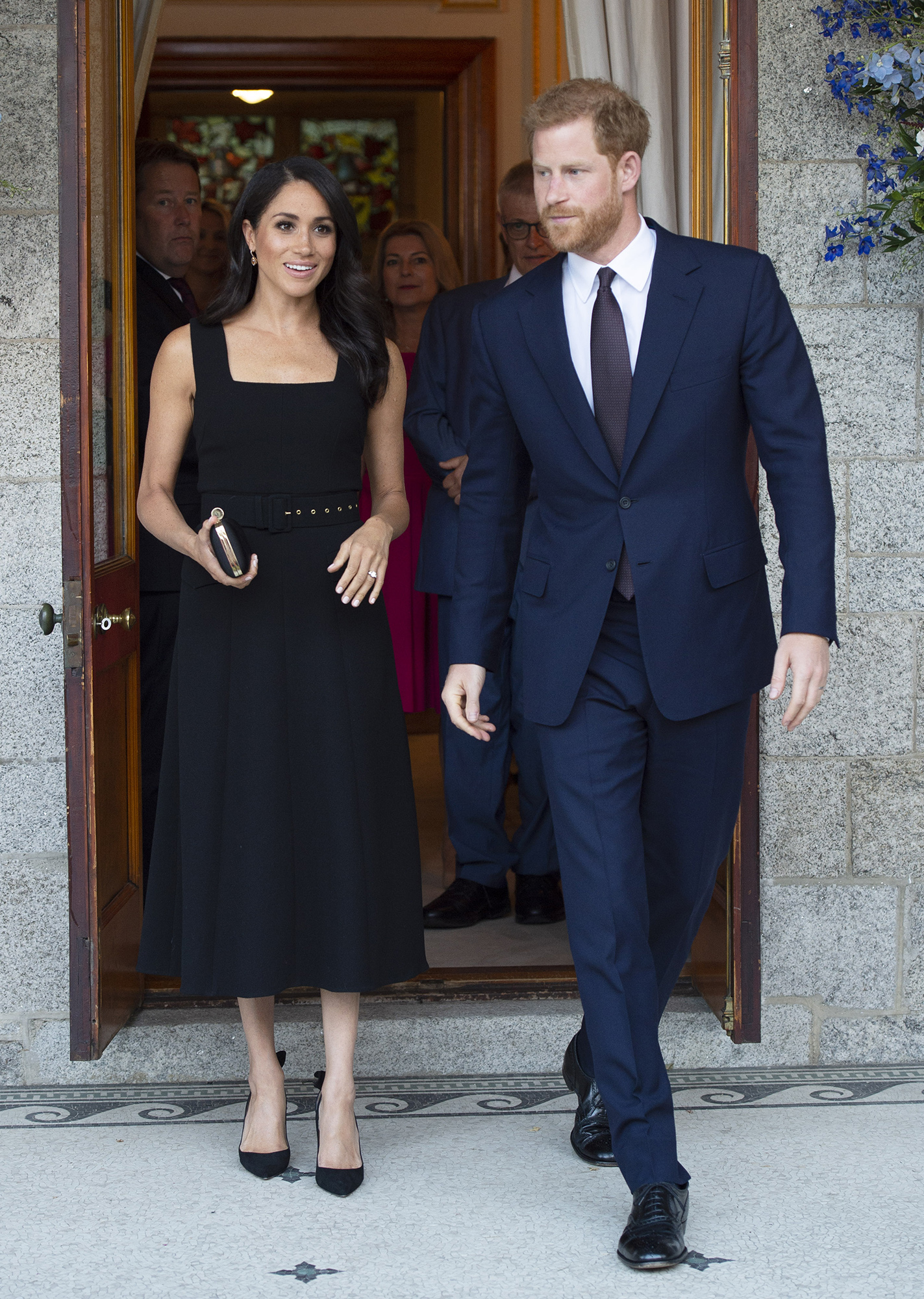 He infamously staged photos for money ahead of Meghan and Harry’s royal wedding in 2018, and also leaked a personal letter from her to news outlets. Meghan’s half sister, Samantha Markle, later took the blame for setting up the photoshoot in hopes of “benefitting” both her father and the royal family.

The staged photo controversy eventually led to him bailing on walking Meghan down the aisle and the wedding altogether.

Since then, Thomas has made several additional controversial headlines — from confessing to using cocaine in the past to accusing his own daughter of “destroying” the royal family.

“I said, ‘I just need you to tell me, if you tell me the truth, we can help,’” she shared during the interview. “And he wasn’t able to do that, and that for me has really resonated, especially now as a mother.”