The parents of a 16-year-old California boy who died from a fentanyl overdose join ‘America’s Newsroom’ to discuss their bid to get social media apps to change their policies.

In the latest move to curb screen time for younger Chinese users, ByteDance Ltd., the maker of the hit short-video mobile app TikTok, said that it would restrict access to Douyin, the Chinese version of the app, to 40 minutes a day for users under 14 years old.

Douyin’s "youth mode," which follows the imposition of new limits on younger Chinese users’ access to online videogames, will restrict under-14s to using the app between 6 a.m. and 10 p.m. The app will be inaccessible to all users in that age group outside of those hours.

Douyin had introduced some of the features beginning in 2018, but on an optional basis. The measures would apply to all users registered with their real names and as being under 14 years old, Douyin said Saturday.

It said that the mandatory measures were designed to protect younger users from harmful content. In that vein, the up-to 40 minutes a day of Douyin for younger users will henceforth serve up edifying content such as science experiments, museum exhibitions and history lessons, the company said.

To aid enforcement, Douyin called on parents to register their children with their real names and ages.

The new restrictions come as the Chinese government seeks to rein in the country’s biggest internet companies, accusing them of violating antitrust, data-security, and labor rules. 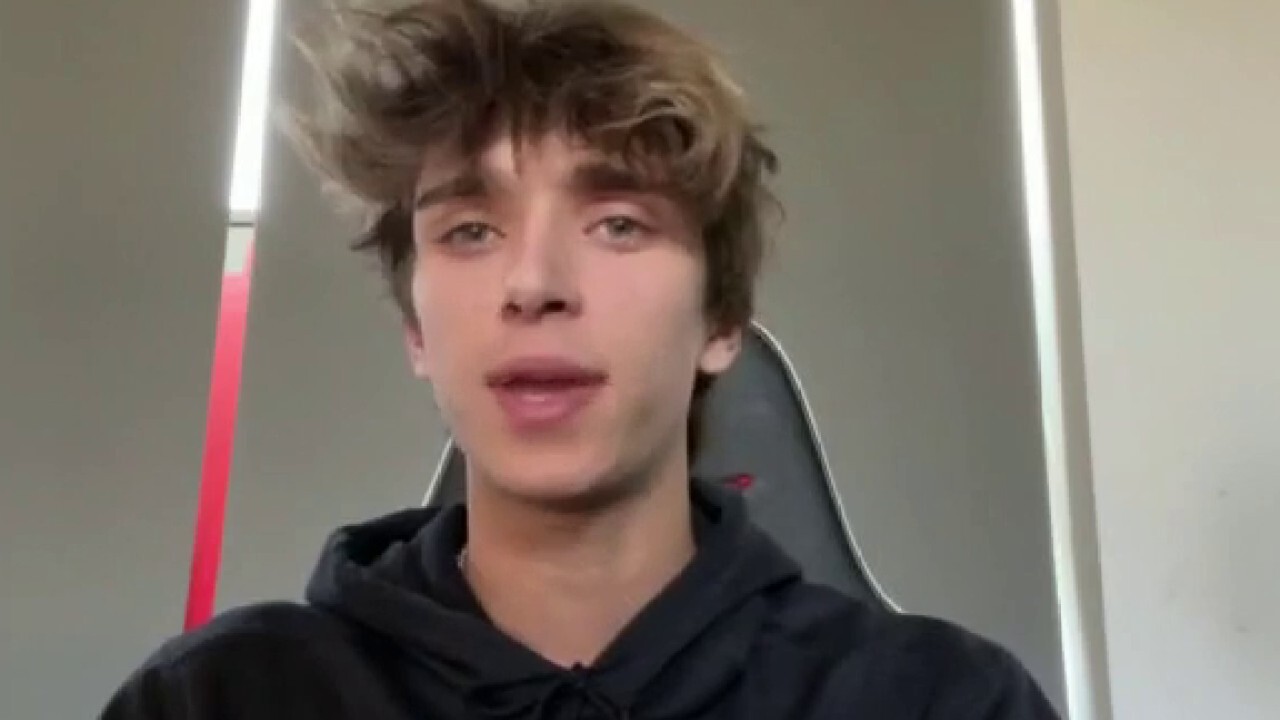 At the same time, the ruling Communist Party has increasingly cast itself as a guardian of morality for the younger generation, cracking down on after-school tutoring and emphasizing the need to clamp down on what it calls an obsession with unhealthy celebrity culture.

Last month, China issued strict new measures aimed at curbing what authorities described as youth videogame addiction by limiting play time to three hours a week for most of the year.

TikTok, Douyin’s international counterpart, published last month a number of measures aimed at addressing privacy and security concerns around young users—for instance setting accounts of users under 16 years of age to private by default and allowing parents to guide their children’s usage with a pairing function.

To read more from The Wall Street Journal, click here.