Tom Petty and the Heartbreakers performed together for the best part of 40 years. However, it all came to a halt after Tom’s death, which was sudden and unexpected for many. So when did Tom Petty die and what happened to him?

When did Tom Petty die?

On October 2, 2017, Tom Petty died, but his cause of death was not announced for some time after.

In fact, there were various premature reports of his death on the day he died, while he was in hospital and medics were attempting to resuscitate him.

He died in the evening on October 2, but it was not until January 19, 2018, that the coroner’s report came back and revealed Tom had died of an accidental overdose of various drugs. 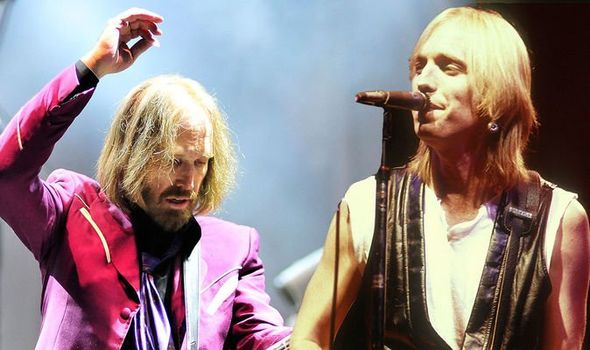 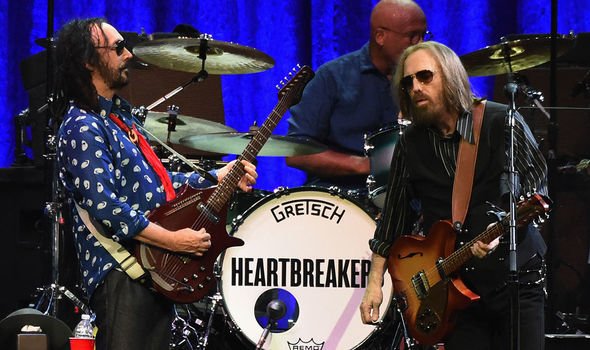 Tom’s widow and daughter came out to explain he was plagued with various ailments for which he was self-medicating.

Speaking to Billboard, Tom’s widow Dana York said: “He’d had it [hip surgery] in mind it was his last tour and he owed it to his long-time crew, from decades some of them, and his fans…

“He had those three shows in L.A. Never had he been so proud of himself, so happy, so looking forward to the future – and then he’s gone.”

Tom was best known for his self-titled rock group, Tom Petty and the Heartbreakers, though he started out in a band which evolved into Mudcrutch, which would be his route into fame. 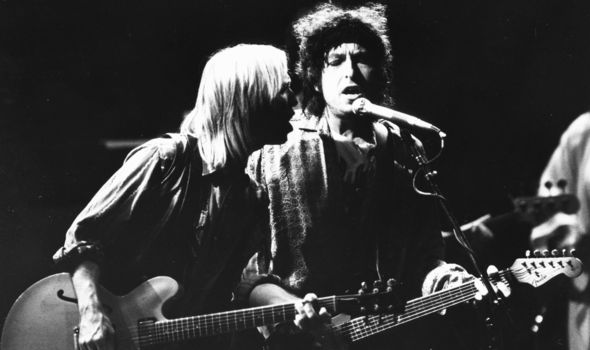 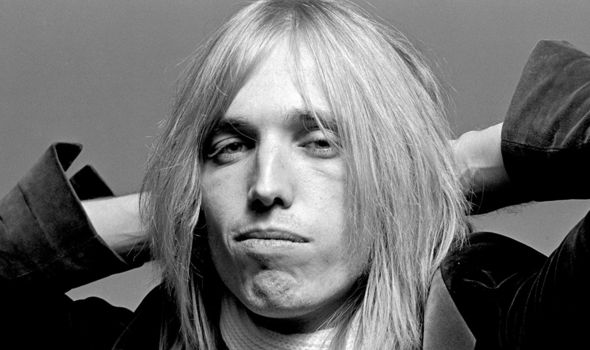 After the band split he and two of its members, Mike Campbell and Benmont Tench, remained together and joined with Ron Blair and Stan Lynch to create Tom Petty and the Heartbreakers.

The band was hugely successful, and it became a more mainstream band with its third album, after which the group had a meteoric rise.

Ron left the band after their fifth album, to be replaced by Howie Epstein, who remained with the band for two decades until his death in 2003.

There were changing line-ups throughout their career, as is often the way with rock bands, and Tom would also release solo albums, many of which were well received.

After Tom’s death in 2017, while the band never formally split, the group has not performed together under that name, and Mike went on to join Fleetwood Mac, replacing Lindsey Buckingham alongside Neil Finn.

One of Tom’s side projects which is well known is that of the Traveling Wilburys, which he started up as one of the first super groups out there.

The group consisted of Bob Dylan, George Harrison, Jeff Lynne, Roy Orbison and Tom Petty, but was also cut short due to deaths in the band.

The band formed in April 1988, and only months later, Roy died of a heart attack on December 6.

They released two albums and while George was the most enthusiastic in marketing the band, he was unsure of the idea of touring with the group, and by 1991 they had stopped performing together.