TOPSHOP owner Arcadia is to permanently shut 31 more stores, with the loss of another 714 jobs. 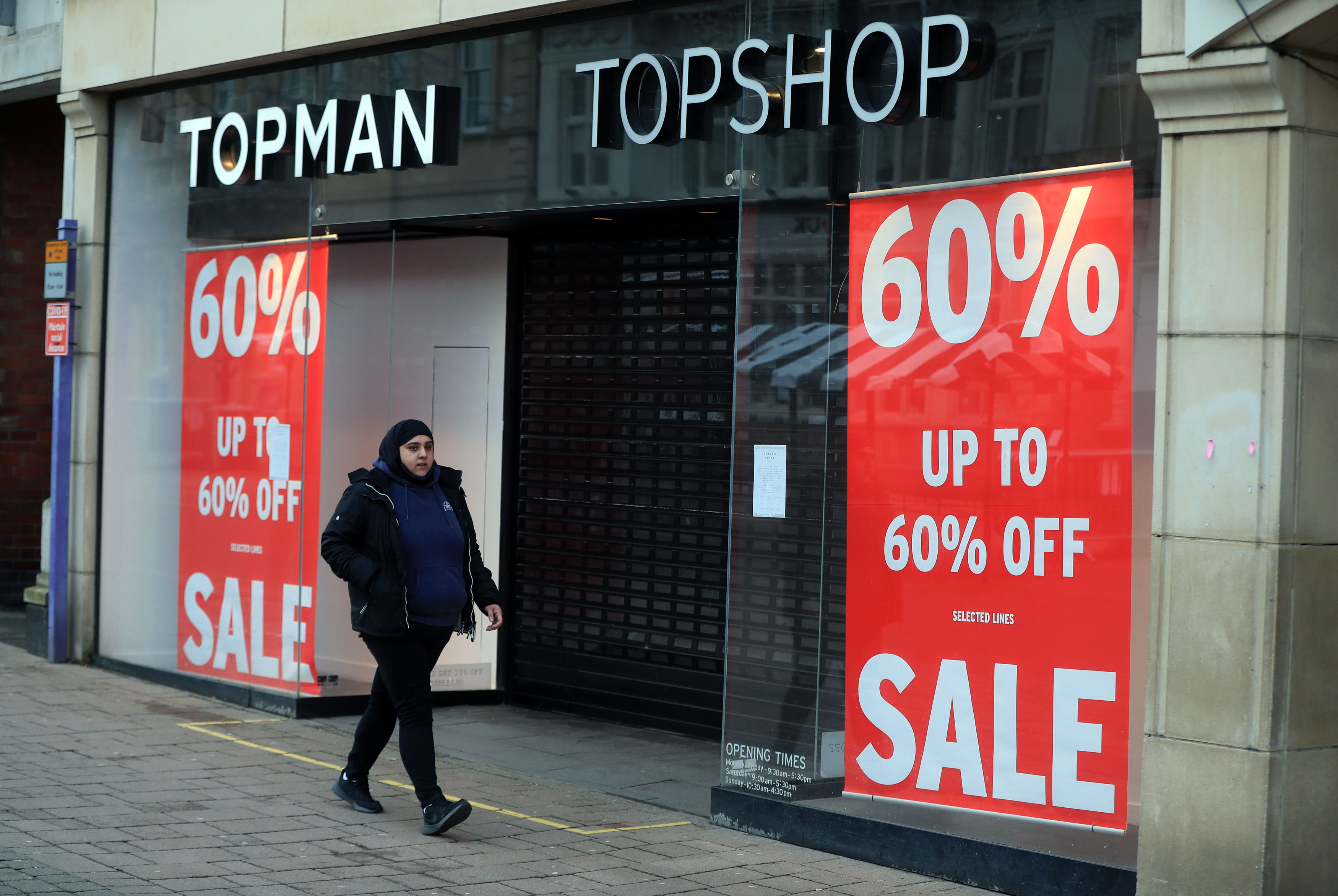 The latest set of cuts, which were first reported by The Times, will result in the closure of all 21 of the group's Outfit stores.

Outfit, which was acquired by Arcadia from Sears in 1999, is not a fashion brand itself but sells all of Arcadia's retail brands in out-of-town destinations for shoppers.

The shops won't reopen after lockdown, with affected workers – currently on furlough – set to lose their jobs.

The Sun has asked Arcadia to confirm which brands are affected by the ten other store closures, and we'll update this article once we hear back. 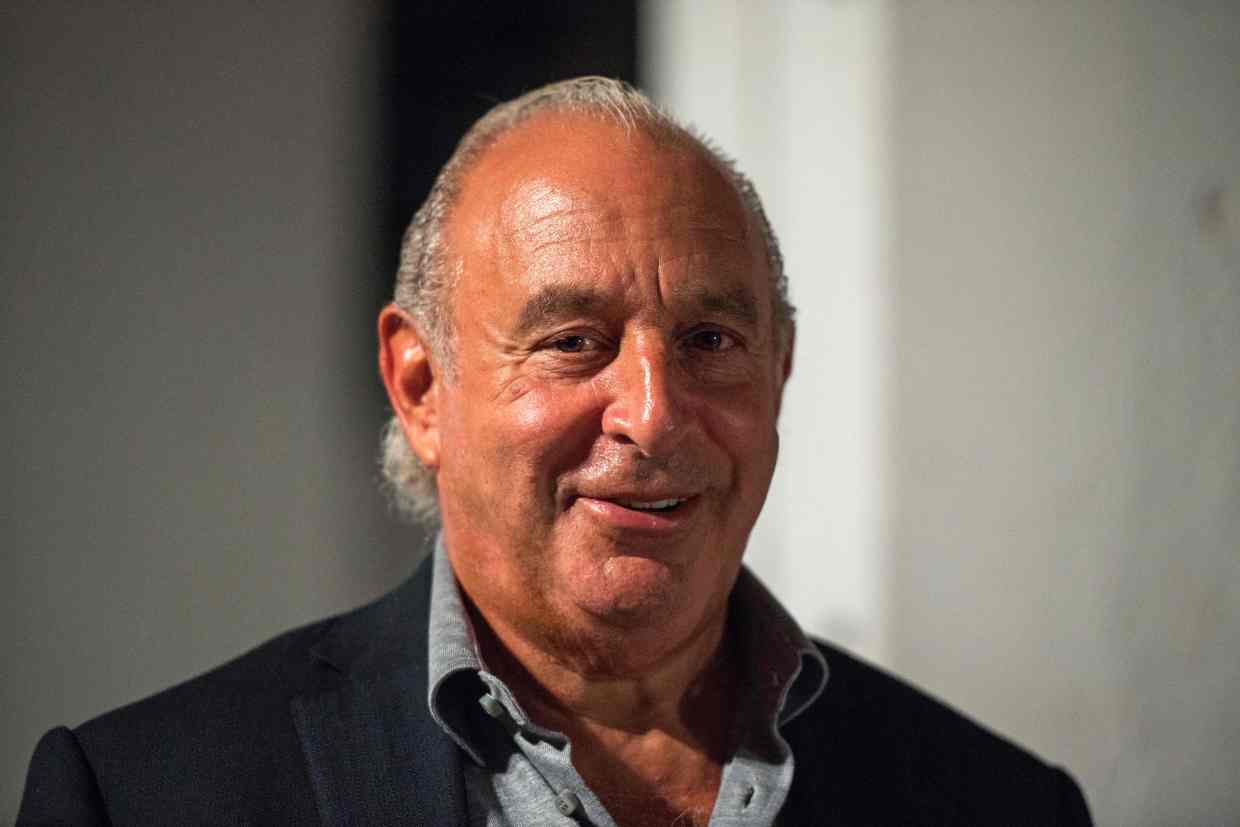 In April last year, Arcadia warned that it could close 100 of its shops due to coronavirus.

In November, one retail industry figure then said Arcadia's collapse had become inevitable after talks with lenders about an emergency £30million loan had failed.

Arcadia confirmed the Outfit closures to The Sun, but declined to comment further.

THE coronavirus pandemic has pushed struggling retailers over the edge. Here are some other high-profile retail names hit by the virus outbreak:

Aldo shoe shop went into administration in May resulting in five UK store closures and it's searching for a buyer for the remaining business, though franchised stores are not part of the process and concessions remain trading.

Arcadia, the owner of Topshop and other top high street fashion brands, filed for administration in December, the biggest British corporate insolvency so far of the coronavirus pandemic.

Benson Beds fell into administration in June with Harveys Furniture and was quickly bought back by its owners in a prearranged deal.

Brighthouse fell into administration at the end of March.

Cath Kidston went into administration in April and its online, franchise and wholesale arms were bought back by its owners resulting in the closure of 60 stores and 908 redundancies.

Debenhams is set to close all of its 124 shops permanently and disappear from the high street after rescue talks to save the chain failed in December.

Harveys Furniture, the UK's second-largest furniture retailer, fell into administration in June and continues to trade and honour existing orders while it plans to close 20 stores and make 240 staff redundant.

Laura Ashley said in March it would permanently shut 70 stores and cut hundreds of jobs after appointing administrators.

LK Bennet brought in administrators last year and is proposing to close stores and reduce rents to save the business.

Oasis and Warehouse The British fashion brands fell into administration in mid-April after failing to find buyers, and online fashion group Boohoo said in June it was buying the brands but closing all stores.

Monsoon Accessorize went into administration in June and were then bought out of administration by their founder with plans to close 35 stores, make 545 staff redundant and seek rent cuts for remaining shops to try and stay afloat

The move comes a day after the deadline for rescue bids set by its administrator Deloitte.

High street giant Next is among retail groups to have placed bids to take control of the retail empire, and has been touted as one likely victor.

It faces competition from high street rival JD Sports, which has held talks over a joint bid with US retail giant Authentic Brands.

Meanwhile, Topshop’s flagship Oxford Street store is to be sold off by Arcadia too, according to reports.

Sir Philip came under fire earlier this year by asking for tax payer help with critics saying the millionaire should instead "sell one his yachts".

According to The Sunday Times Rich List in 2019, his private wealth totalled £950million.

Only last year Sir Philip's retail empire was saved from the brink of collapse after his wife agreed to bail him out of financial woes.

In mid-August, more than 43,000 retail jobs had been axed since the start of coronavirus lockdown as high streets struggled to survive.

Retailers including Aldo, Debenhams, Jaeger, Oasis, Peacocks and Warehouse have also all collapsed since the pandemic began.

And in January this year, Paperchase warned it's on the brink of administration as the pandemic continues to hammer the UK's high streets.