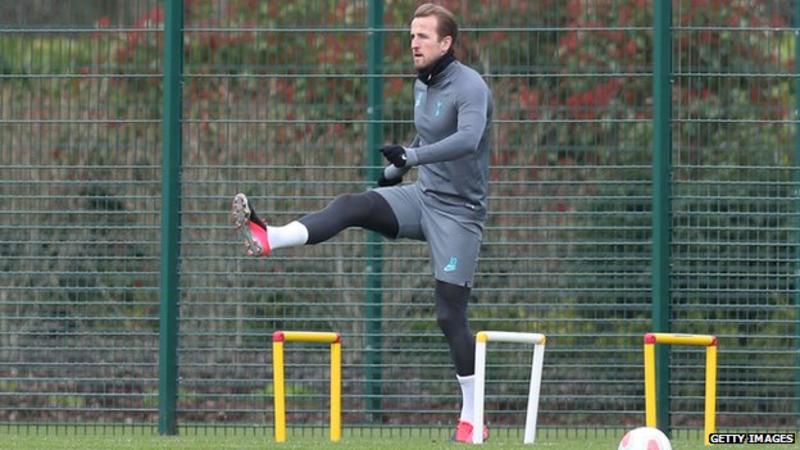 Kane had surgery to resolve the problem on 1 January and is fit again, along with team-mates Moussa Sissoko and Steven Bergwijn.

“It is one thing not to be injured, it’s another thing to be ready to play football,” Mourinho told Sky Sports.

“For them it is many, many, many weeks of injury and when the injuries were almost at an end, we stopped training.”

The Premier League has been suspended since 13 March because of the coronavirus pandemic but it is hoped there will be a return to action on 8 June, which would require full training to begin by 18 May.

Tottenham have made a limited number of pitches available for the first-team squad to use for individual training sessions, but Mourinho is unsure whether Kane, midfielder Sissoko and winger Bergwijn will be ready for any resumption.

“I don’t know, they don’t know, we have to wait for the official and right permission for the players to train again in groups to see if they can come back to a normal competition level,” said the Portuguese.

Top-flight clubs will meet on Friday to discuss options for the restart, with any restart planned to be spectator free.

“With cameras, it means that millions and millions are watching. So if one day we walk into this empty stadium, it will not be empty, not at all.”