The RB Leipzig stopper, 31, has impressed this term and only conceded 25 goals in the Bundesliga. 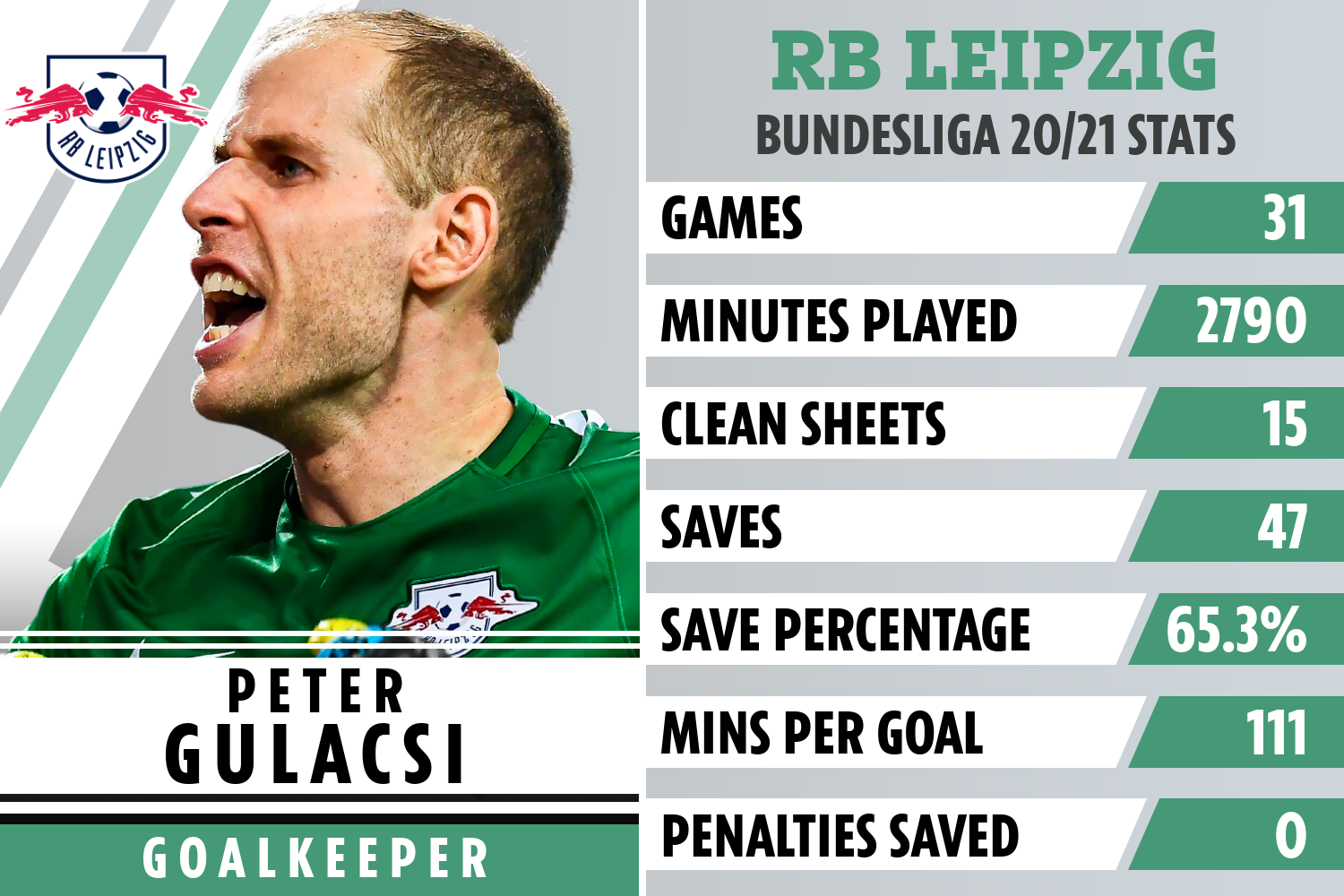 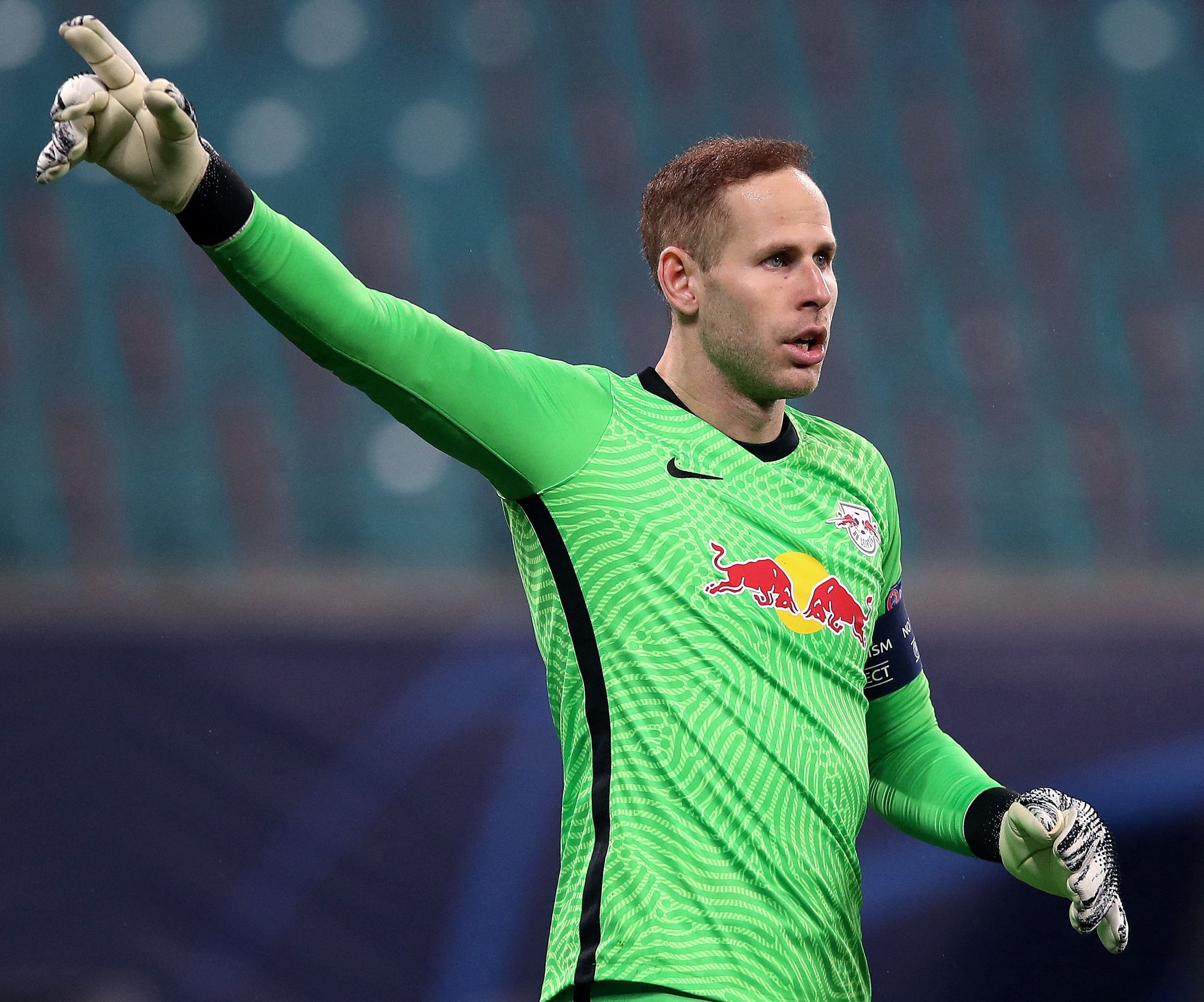 Meanwhile Spurs No1 Hugo Lloris has come under-fire for his displays with speculation mounting he could be heading back to his French homeland with Paris Saint-Germain.

That has led to reports chairman Daniel Levy is looking for a replacement for whoever their new boss will be.

Lille’s Mike Maignan, Wolfsburg’s Koen Casteels and West Brom’s Sam Johnstone are all names that have been touted.

Gulacsi already has experience of England – although whether he looks back on it fondly is another matter.

He spent five years at Liverpool but failed to make a Premier League appearance as he was sent out on loan Hereford United, Tranmere Rovers and Hull City.

He eventually quit Anfield in 2013 to join Austrian outfit RB Salzburg before he was snapped up by their sister club Leipzig two years later.

Gulacsi is believed to have a release clause of just £11.25m but this latest report states ‘the family man’ will think long and hard over his next move.

Spurs are not the only side keen – and they could face a battle with recently axed former manager Jose Mourinho.

The newly-appointed Roma chief is also keen according to reports.

And fellow German outfit Borussia Dortmund are said to be in the transfer race for his signature as well.