The Bayer Leverkusen star fuelled reports he could be set to follow his German compatriot to Stamford Bridge this summer. 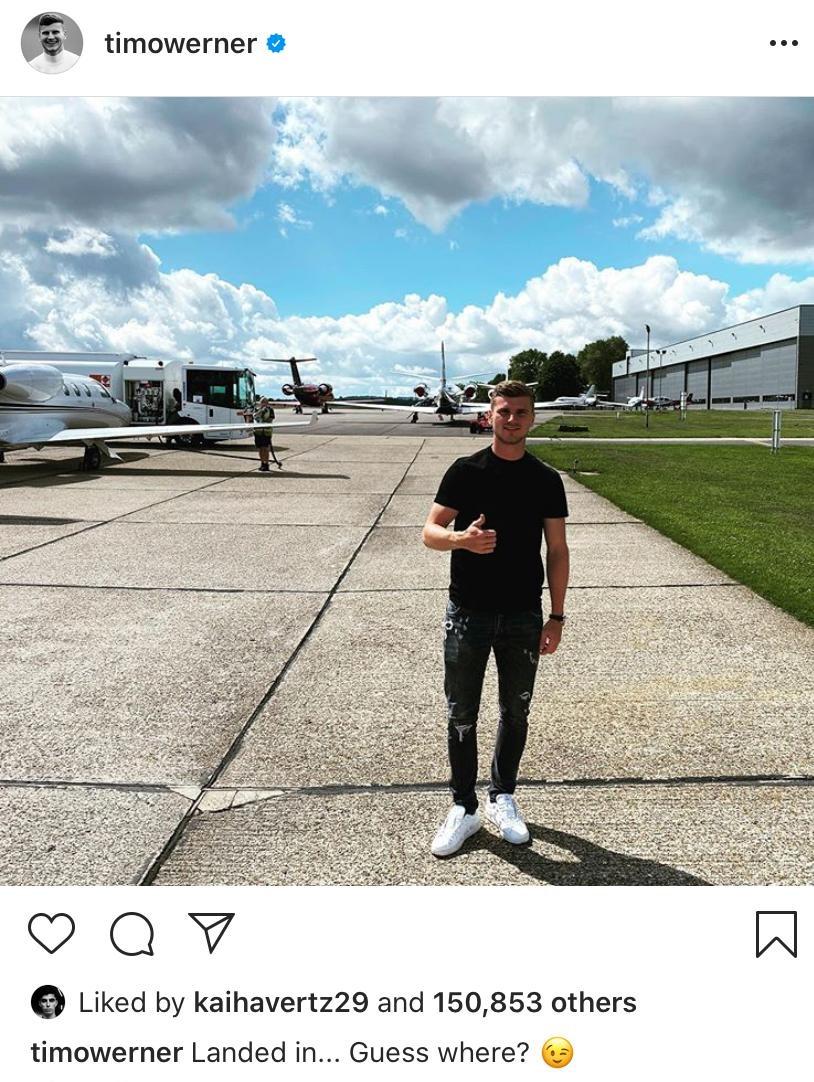 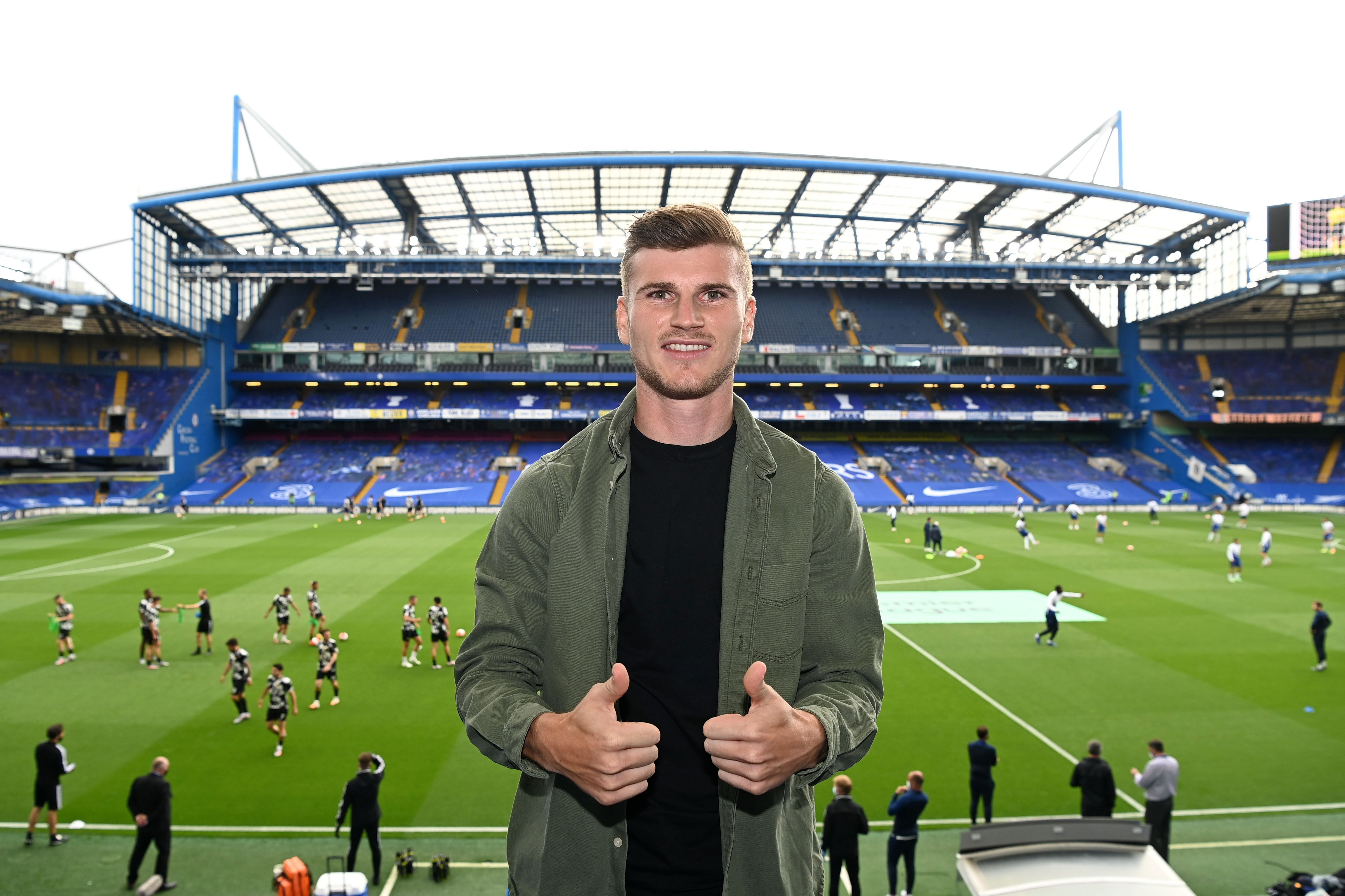 Hakim Ziyech has already joined up with the Blues and impressed during a number of training sessions.

And Werner soon followed suit after touching down in London before Chelsea's must-win clash against Wolves.

He beamed as he was pictured at Stamford Bridge for the first time and tweeted: "My new home! Come on, @ChelseaFC."

The 24-year-old decided against remaining with RB Leipzig for the rest of their Champions League run after agreeing a £53million move.

Werner took to Instagram earlier in the day to post a photo of himself standing on an airport runway with the caption: "Landed in…Guess where?"

Eagle-eyed fans soon spotted that Chelsea's next target Havertz was quick to like the picture.

Another said: "Looks like somebody knows he is next."

It is said that Petr Cech would fly to Germany to tempt Havertz to joining Chelsea.

The Blues legend also helped pulled the strings of Werner's deal when he made an "undercover" trip to Leipzig before lockdown.

Leverkusen were originally demanding an eye-watering £90m fee for Havertz but with only two years remaining on his contract they are resigned to losing him for less.

The 21-year-old will no doubt be keeping an eye on Chelsea's clash against Wolves on Sunday.

Frank Lampard's side will hope to secure Champions League by earning at least a point when they face the west Midlanders.