Manchester City are close to completing the signing of Bournemouth and Netherlands defender Nathan Ake, 25. (Guardian)

Manchester United will make a take-it-or-leave it offer of £80m to Borussia Dortmund for England winger Jadon Sancho, 20. (Star)

Chelsea are in talks with Bayer Leverkusen over a £70m deal to sign Kai Havertz, with all other suitors for the 21-year-old Germany forward thought to be out of the race. (Sky Sports)

But Ozil could still yet move to the Super Lig as newly-crowned champions Istanbul Basaksehir are ready to make a move. (90min)

Arsenal could trigger the £40m release clause in the contract of Sporting’s 17-year-old Portuguese forward Joelson Fernandes in the next 24 hours. (A Bola)

West Ham have no plans to discuss a new contract with captain Mark Noble, 33, whose current deal expires in the summer of 2021. (Football Insider)

Despite two rejected bids, Tottenham are confident of completing the signing of 23-year-old Beijing Guoan and South Korea defender Kim Min-jae, who has been dubbed ‘the South Korean Virgil van Dijk’. (90min) 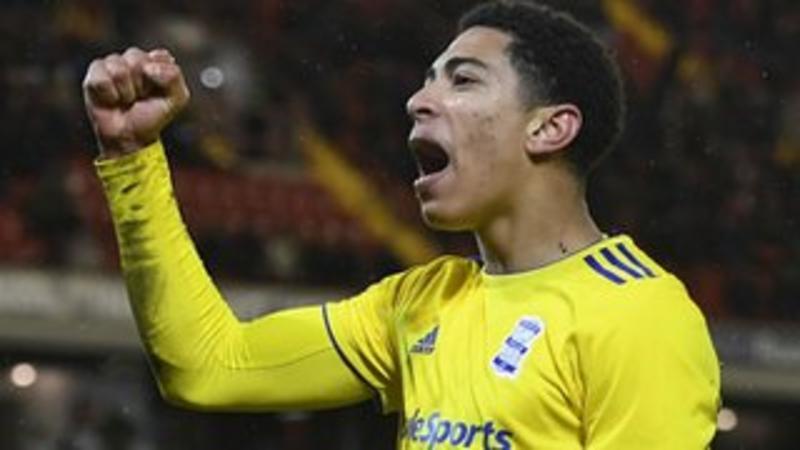 Why Jude Bellingham could be a hit at Borussia Dortmund

Southampton have agreed the £10.9m signing of Ghanaian Mohammed Salisu, 21, from Real Valladolid after finalising personal terms with the defender on a deal worth £35,000 per year. (Football Insider)

Newcastle have been monitoring Motherwell’s Scottish midfielder David Turnbull, 21, who has also been linked with Celtic. (Newcastle Chronicle)

Burnley have targeted Southampton midfielder Harrison Reed, 25, who has impressed on loan at Fulham. (Football Insider)

Brighton boss Graham Potter says he will be more focused on mentality than just experience when it comes to signing new players this summer. (Argus)

Wolves boss Nuno Espirito Santo admits lockdown has affected him ‘a lot’ as he has not seen his immediate family for more than two months. (Express & Star) 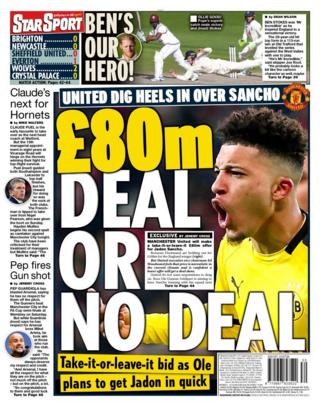