TRENT ALEXANDER-ARNOLD must 'reset and go back to basics' after a tricky 2020-21, according to Rio Ferdinand.

The Liverpool right-back, 22, has endured a difficult campaign after a rapid rise to prominence earlier in his career – which included a Champions League and Premier League title. 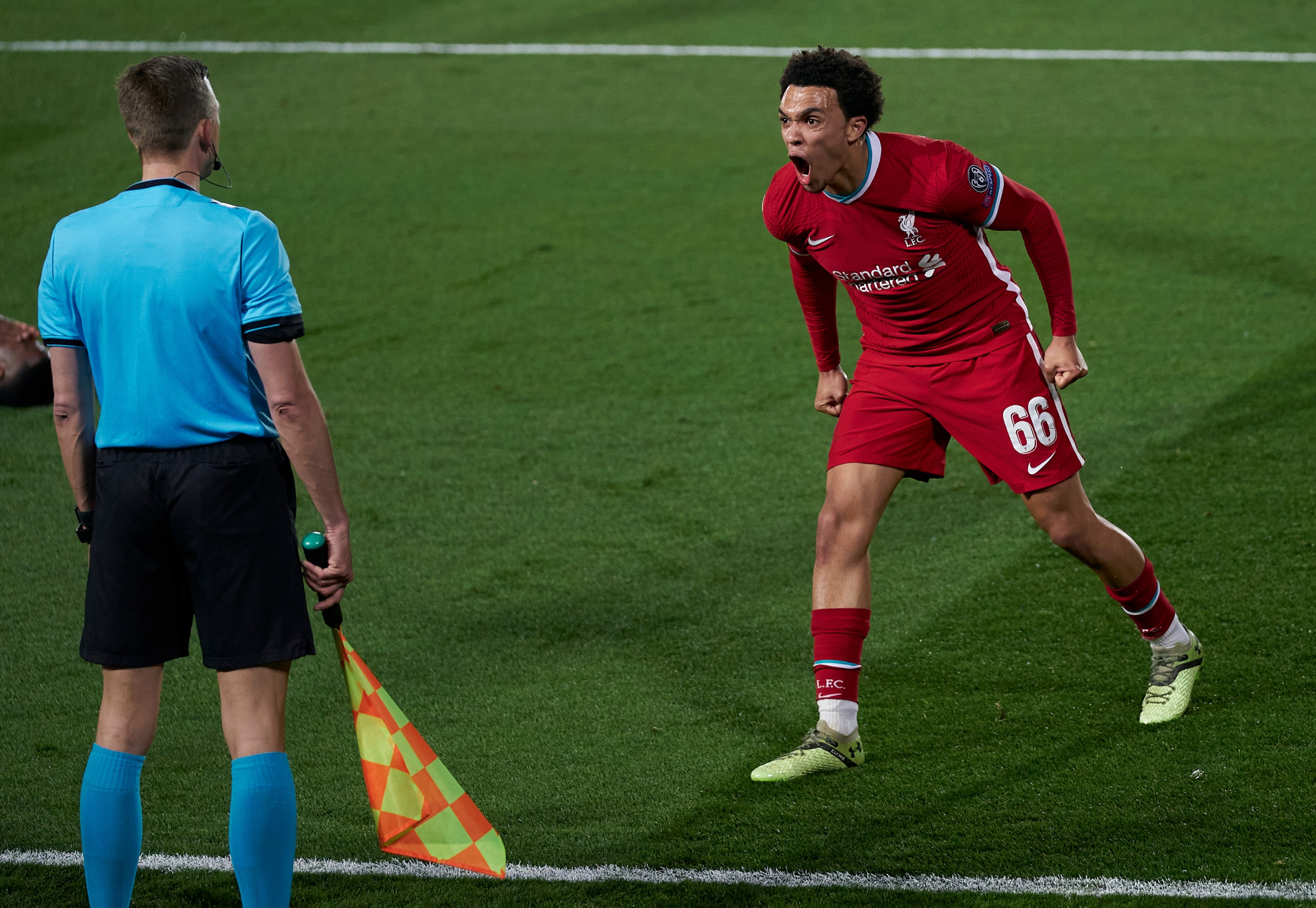 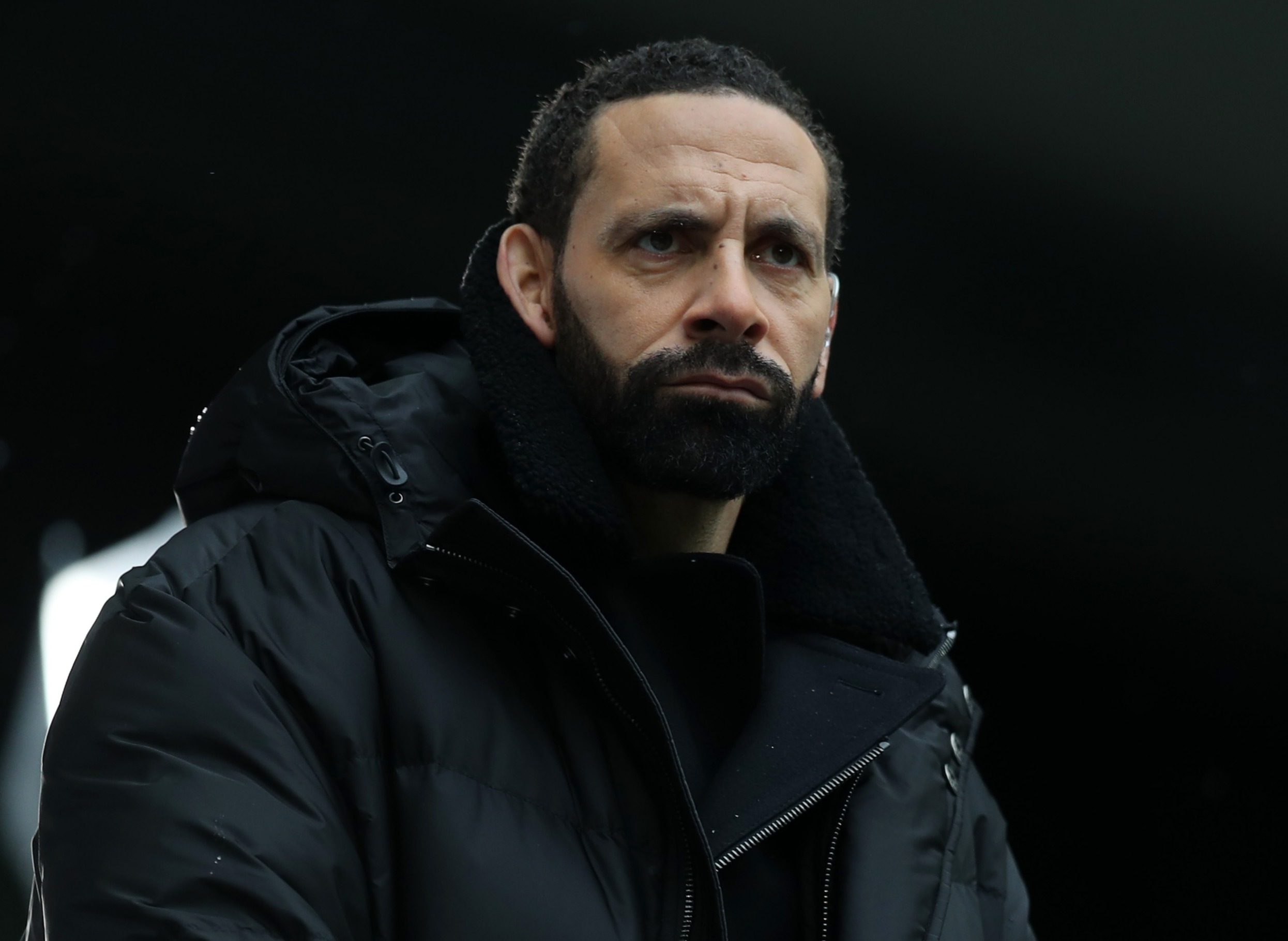 Having been dropped by England last month, Alexander-Arnold bounced back with a sublime display in the 3-0 win at Arsenal last weekend.

However, the defender endured a nightmare game in the 3-1 defeat to Real Madrid up against Vinicius Jr, with a poor header even setting up Marco Asensio to score.

But ex-Manchester United and England legend Ferdinand has offered the youngster some advice to get back on track.

"He had a great run, he's under a bit of pressure now… it's about learning.

"I've been in the position when you make mistakes and you look back.

"These are elementary, fundamentals, that you should have locked down in your game.

"You're playing at that level but sometimes you have to reset."

GRAND NATIONAL: GET £200 IN FREE BETS FOR FESTIVAL AT AINTREE 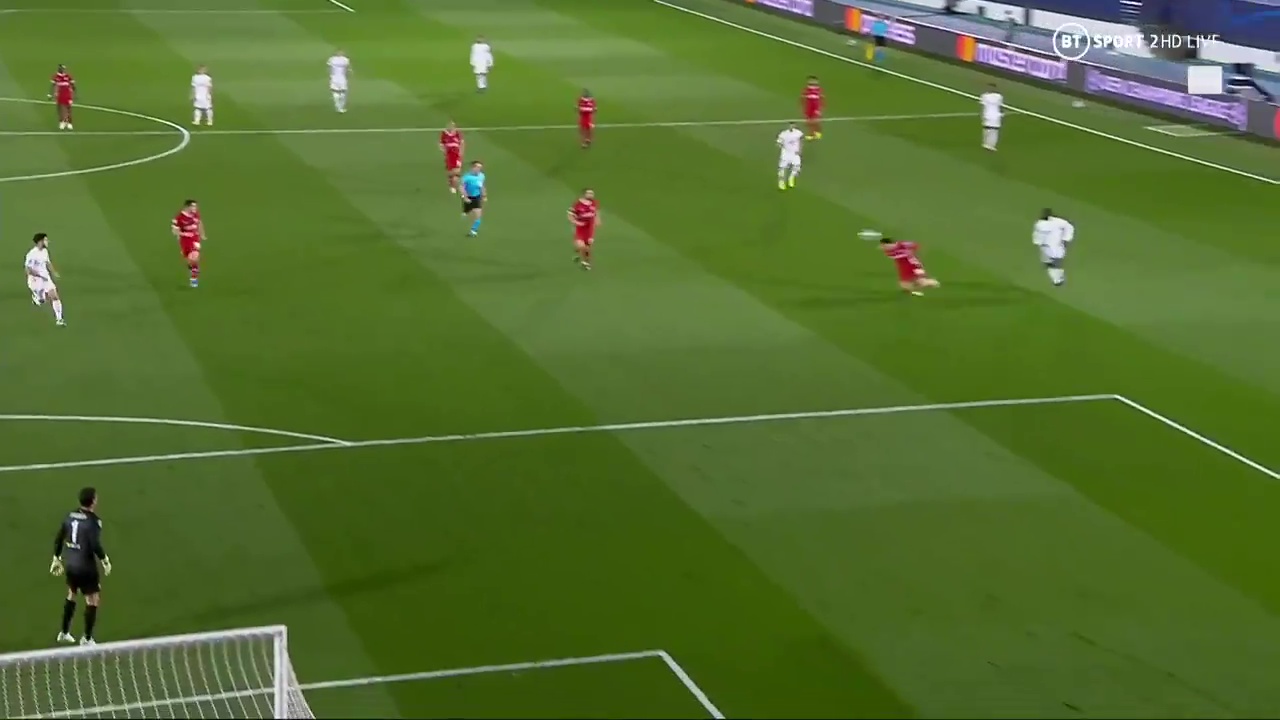 Ferdinand continued: "Look at it, go back to basics and simplify my game a bit, especially from the defending perspective.

"Things will be alright, I'm sure things will turn around for him.

Hoddle said: "The problem is sometimes that you're having to learn on the job and that's difficult when results aren't going your way.

"You can learn on the job when you're winning and you're a confident side and you enjoy it.

"Unfortunately at the moment for Liverpool, with the different combinations they have, it's not worked for him."

Joining in on the discussion, ex-Reds winger Joe Cole claimed the right-back is missing captain Jordan Henderson on the pitch.

"You underestimate the job Henderson does… he has the ability so Trent isn't second guessing when he goes forward.

"Now, he's worried, and that split second of doubt puts him in an uncomfortable position and then the confidence goes.

"Rio's right, it's mistakes that can be made – he's young and he's still an unbelievable talent.

"He's had a great, great start to his career."