TRENT ALEXANDER-ARNOLD has put pen to paper on a new Liverpool contract running to 2025.

The Reds announced the deal, that will add 12 months to the right-back's previous contract, on Friday evening. 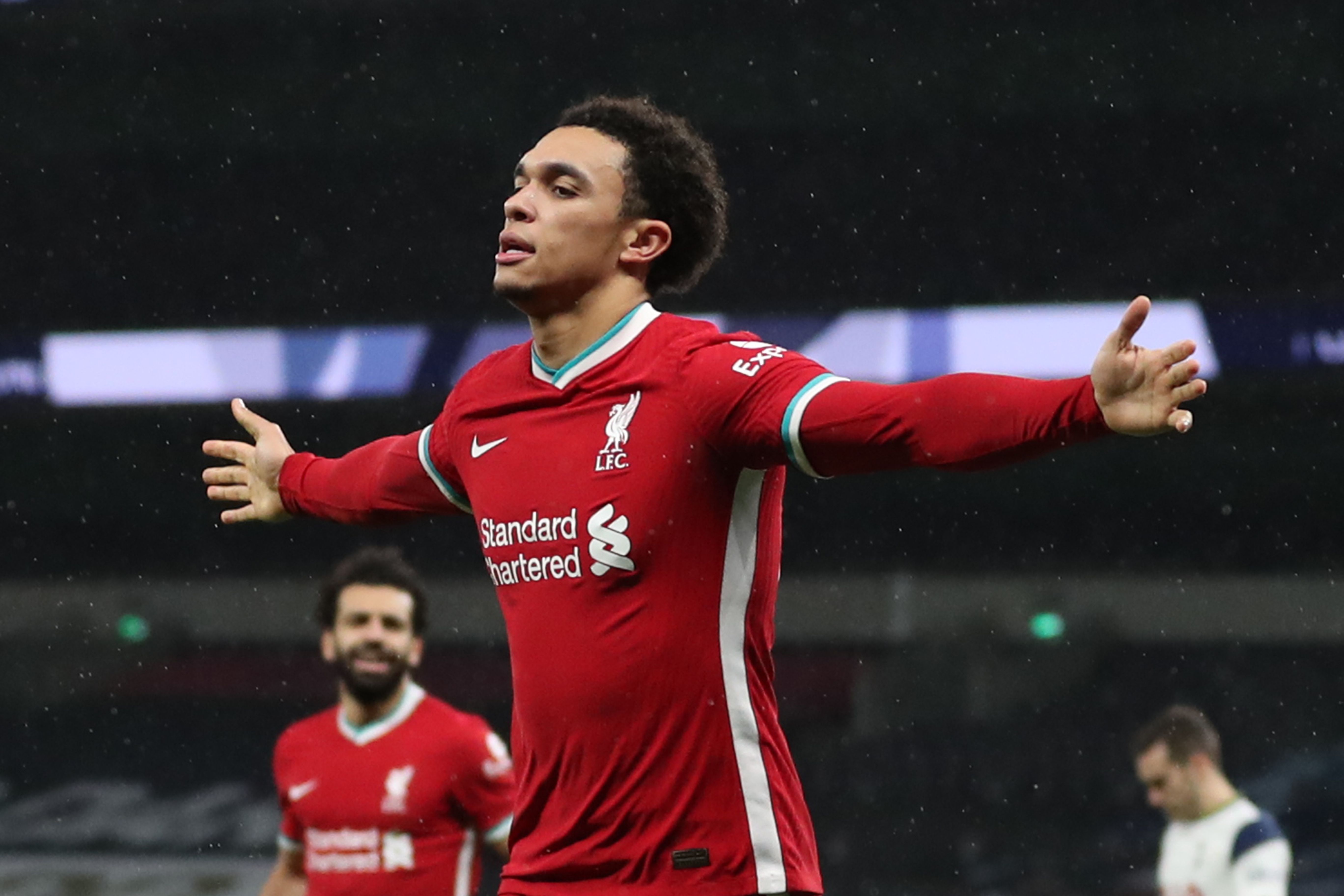 After making his debut in 2016, the Merseyside-born star has become an integral part of Jurgen Klopp's side.

He told the club website: “I'm honoured to be given the opportunity and to be shown the trust in the club to be given an extension, so it was a no-brainer for me.

“The state the club is in and where I'm at in my career is always a good option for me.

“To extend and make sure I'm here longer is always a good thing. I'm made up.

“It's a proud moment for me – it always is – signing a new contract here. To be given the trust by the club and the staff is an amazing feeling.”

Alexander-Arnold has contributed ten goals and 44 assists in 179 Liverpool appearances, from the right side of defence.

His emergence has led to England call-ups for both the 2018 World Cup and Euro 2020, although he pulled out of the latter due to injury.

To represent the club and to be in and around names and players, managers and staff that are world class every day is a privilege.

But the player is set to be fit for the start of the new season, with Liverpool facing Norwich on August 14 to kick off their Prem title push.

“I live the dream every day really. Being able to represent the club and to be in and around names and players, and obviously managers and staff, that are world class every day is a privilege for me and I'm very fortunate to be in the position I am.”