Say what? Jeopardy! viewers were baffled when a contestant confused a video of Janet Jackson for Ariana Grande.

After Alwin Hui selected the $800 clue in the Billboard Music Awards category during the Wednesday, April 29, episode, Alex Trebek read aloud, “As the recipient of the 2018 Icon Award, she took ‘Control’ and took to the stage in her first live TV performance in nearly a decade.” The host, 79, then played a 10-second clip of Jackson, 53, performing her 1986 hit “Nasty” at the awards show.

Hui, a consultant from Washington, D.C., rang in first and guessed, “Who is Ariana Grande?”

His competitor Sarah Jett Rayburn then buzzed in and gave the correct answer. (She went on to win her fourth consecutive episode, with a total of $89,300 in the bank.) 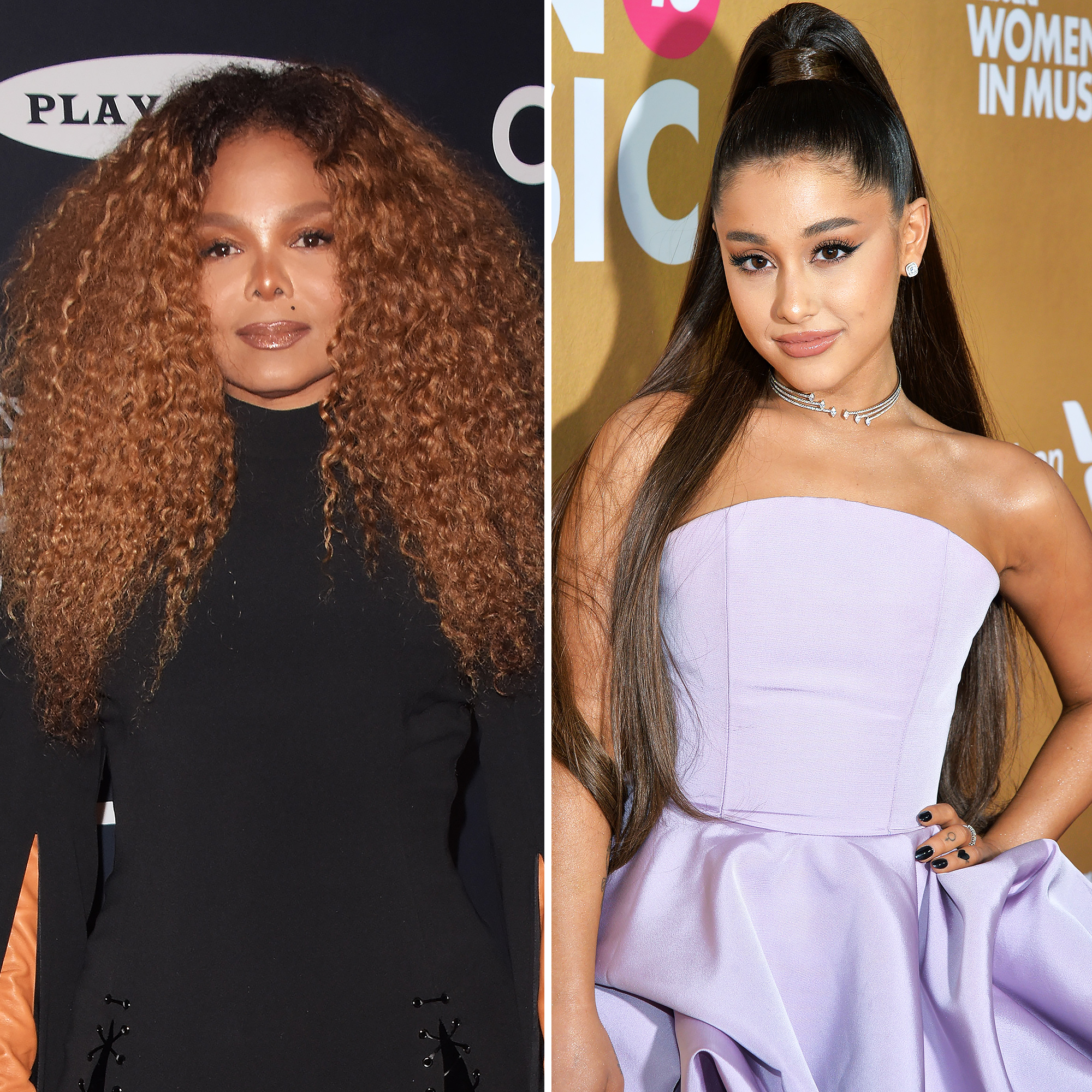 Viewers were particularly confused because Grande, 26, would have been 14 at the time of the 2018 Billboard ceremony. However, Hui’s mix-up was forgivable (somewhat) as Jackson had her hair in a ponytail and wore an oversize sweatshirt with thigh-high boots during the performance, a look that has become Grande’s signature.

Some Twitter users compared the gaffe to Jett Rayburn’s viral mistake on the Monday, April 27, episode. When Trebek showed a photo of Zulu Kingdom leader Shaka Zulu, the Texas-based writer guessed, “Who is Chaka Khan?” She appeared to realize her mistake immediately after and threw her hands up in the air.

“Between this and the Chaka Khan moment earlier in the week, it’s clear our nation’s nerds are in desperate need of doing some music icon homework,” one viewer tweeted on Wednesday after Hui’s error. Another fan called out the contestants who have been “disrespecting the legends this week.”

Jeopardy! temporarily suspended production in March due to the coronavirus pandemic, but previously recorded episodes have been airing ever since.

“The health and well-being of our contestants, staff, and crew are our top priority, and we will continue to monitor the situation as it develops,” the game show said in a statement via Twitter at the time.