To say fans are not happy with Usher right now would be an understatement.

The singer recently came under fire on Twitter after he called Nicki Minaj a ‘product of Lil’ Kim during an Instagram live video with producer Swizz Beatz. 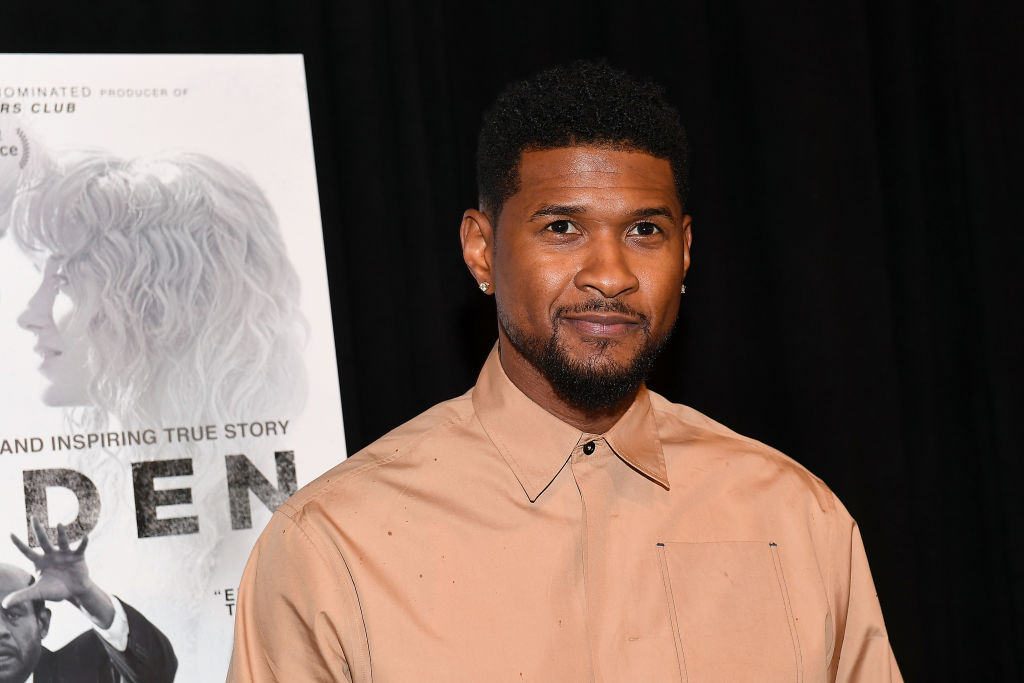 Usher may have just thrown shade Nicki Minaj’s way, and the internet has a lot to say about it.

Following Nelly vs. Ludacris’ Verzuz battle on Instagram, Usher hopped on a live chat with Swizz Beatz to talk about potential upcoming battles fans have been begging to see — including some involving rapper Lil’ Kim.

In response to the producer’s comment, the singer didn’t hold back his opinions on the topic. He simply replied, “Nah, Nicki is a product of Kim,” which many of the Minaj’s Barbz — a nickname for her loyal fans — took offense to.

After his comment began making rounds on social media, many began to swarm Usher’s Instagram and Twitter accounts, slamming him for disrespecting Minaj, who, according to stans, paved her own way in the music industry.

“What he said was shady and distasteful. Nicki is Nicki Minaj! She may have been influenced but could never be a product of! One and only and will never be another, stop it h*e. Kim’s product stopped pushing years ago, while Ms. [Minaj] is steadily breaking records,” one fan tweeted.

Some even thought that Usher’s comment was out of line, especially since he’s collaborated on several songs with Minaj in the past — including “Lil’ Freak” and “She Came II Give It II You.”

“If Usher said Nicki Minaj is a product of Kim, then where the hell are his features with Kim?. Why does he have a feature with a ‘product’ and not the main. The ungratefulness and the nerve to say such when Nicki is on hiatus. Y’all should let this woman breathe,” another person wrote.

While many of Minaj’s loyal Barbz were quick to slam Usher for his comment, others didn’t waste time defending him by claiming that Lil’ Kim did, in fact, open doors for female rappers who came after her.

“Usher didn’t lie, Nicki Minaj’s entire career was designed with Lil Kim as the blueprint FROM THE START. That’s just the FACTS,” someone expressed. “That woman owes everything to Lil Kim & has always been obsessed with “replacing” her.”

Lil’ Kim vs. Nicki Minaj has been a longtime debate

Ever since Nicki Minaj emerged on the hip-hop scene over a decade ago, many have argued over whether or not she is a product of Lil’ Kim.

Some are firm believers that Lil’ Kim paved the way for Nicki and other female rappers simply because her career came first. After being discovered by The Notorious B.I.G in 1994, the Brooklyn native went on to release her debut studio album “Hard Core,” which hailed timeless hits such as “No Time” and “Crush on You.”

Minaj, on the other hand, skyrocketed to fame after joining Young Money back in 2009. Though she has credited Lil’ Kim for being one of her musical inspirations in the past, Minaj created her own path in life and is now one of the most successful — and awarded — female rappers in the industry.

Whether or not you believe Lil’ Kim paved the way for Nicki Minaj, there’s no denying that both women have accomplished incredible things throughout the years.

While we’re pretty sure the infamous Lil’ Kim vs. Nicki Minaj debate will go on forever, we can at least agree that both women are legends in their own right.