FORMER boxing champion Felix Sturm is set to serve time in prison after being convicted of tax evasion.

Reports in Germany reveal a three-year sentence handed out to the retired fighter, 41, by a court in Cologne. 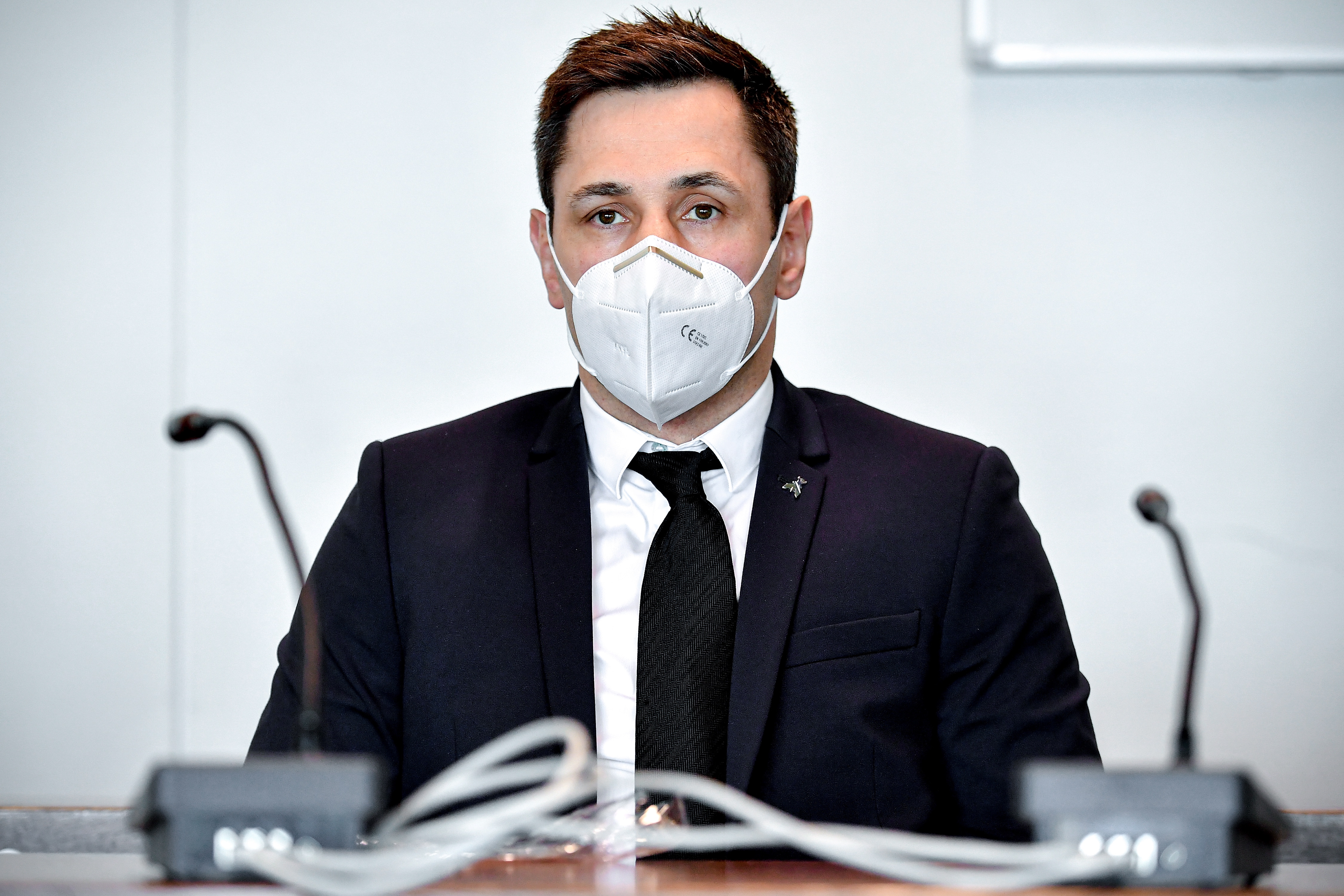 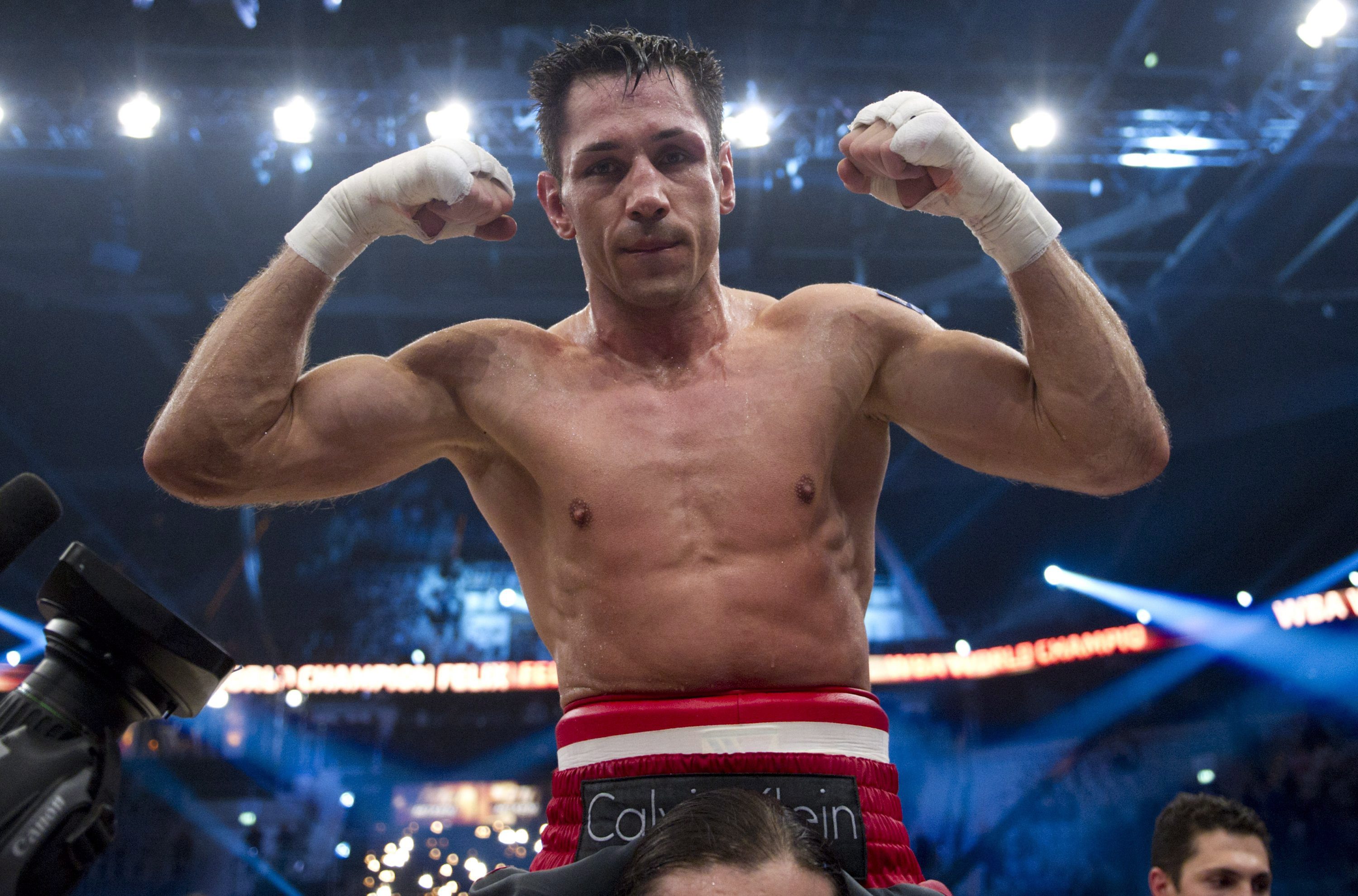 After several charges were filed against Sturm, he was found guilty of withholding £870,000 from the country's tax system.

It was first thought Sturm, who appeared in court wearing a facemask due to the coronavirus pandemic, had failed to pay over £5million from his earnings.

Reports from Cologne's regional courts add that the judge's decision is not yet final.

He was also sentenced for an anti-doping violation having allegedly taken the banned substance stanozolol for his 2016 bout with Fedor Chudinov.

That victory over the Russian was Sturm's last fight and bagged him the WBA (Super) super-middleweight title.

The German exited the sport with a 40-6-3 record having successfully defended the WBA middleweight belt for seven fights in the late 2000s.

His first crown came with the WBO title which Oscar De La Hoya took off him following a hotly-contested unanimous points verdict back in 2004.