Tyson Fury at disadvantage the 'longer it takes' to finalise Anthony Joshua fight due to 14-month ring rust, says Warren

TYSON FURY will be at a disadvantage against Anthony Joshua the 'longer it takes' for their blockbuster showdown to be finalised.

The WBC heavyweight king put pen to paper on a two-fight deal worth a whopping £500million earlier this week, although the venue and date for his long-awaited showdown with AJ have yet to be finalised. 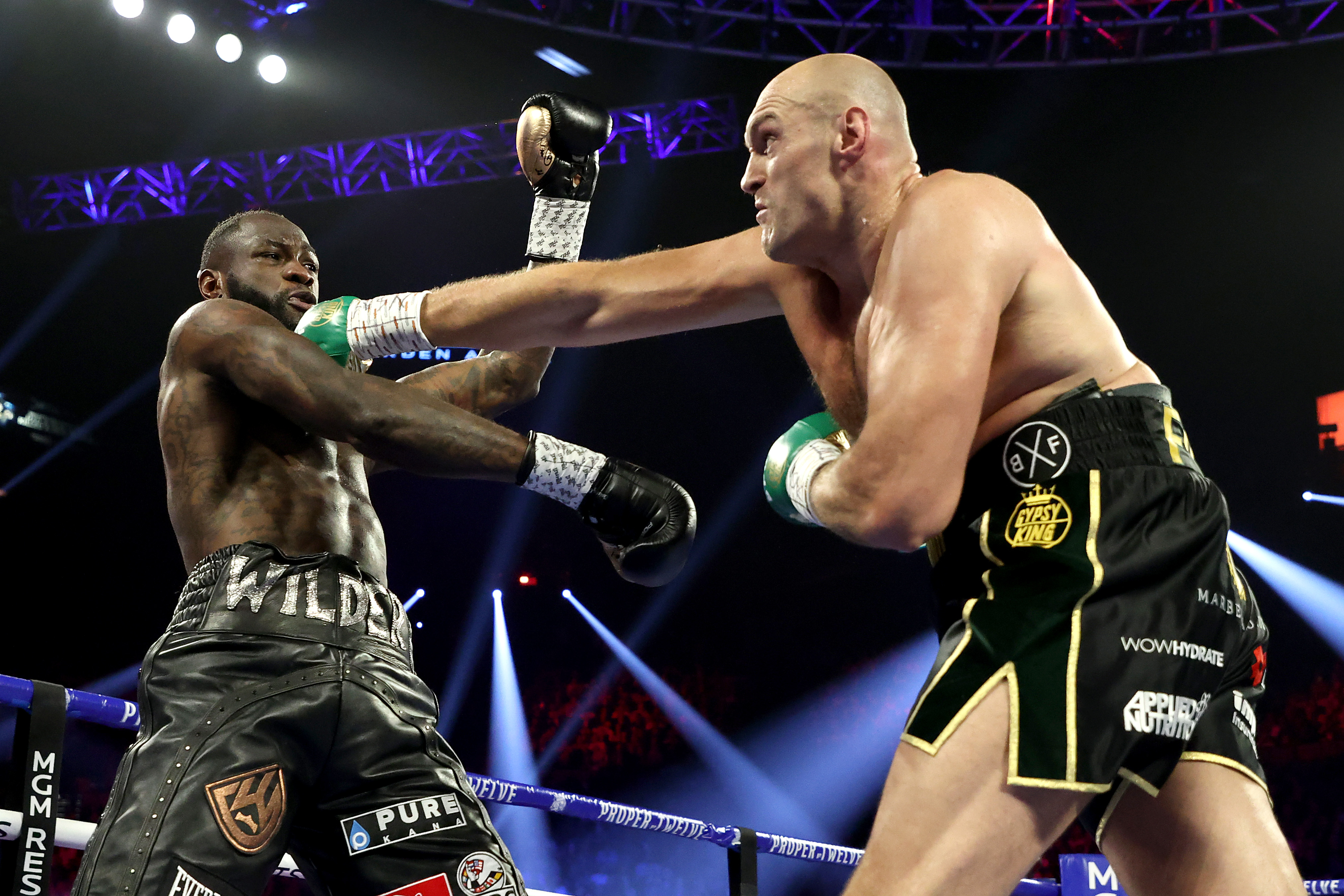 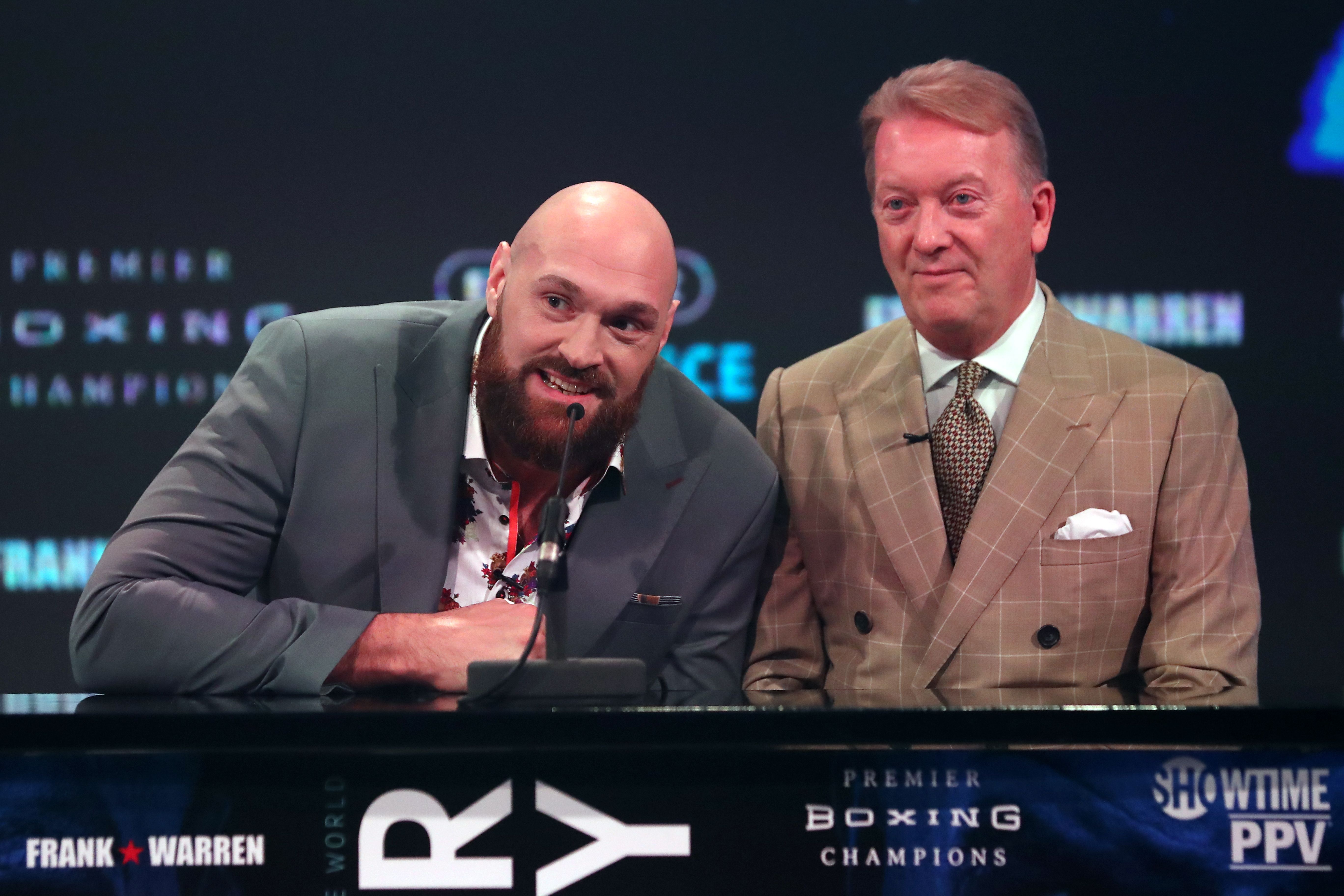 And The Gypsy King's co-promoter Frank Warren reckons any further delays to the fight will have a detrimental effect on his chances of winning the Battle of Britain.

He told BT Sport: "Everybody is working to get it away in June or July, that's what we're working towards. That's what we want to do.

"The longer it takes to happen, it's not gonna be good for Tyson. You've been out the ring now 13 months, coming up to 14 months.

"So he'll want to be fighting. And we want to get it on ASAP."

The undefeated Fury recently admitted ring rust could end up being a factor in the biggest fight in the history of British boxing.

He told ESPN: “I should have boxed, because I’ve been so inactive.

“By the time I fight again, looking at maybe June if this Joshua fight happens, that will be a year and six months out of the ring, which is not ideal preparation for any super-fight."

But his head coach, SugarHill Steward, has a plan in place to get him in prime condition to bosh Josh.

He said: "Remember the movie Diggstown with Louis Gossett Jr, he had to fight ten guys within days or something?

"Let’s get Tyson to do that. Let’s put him in there for a fight a month.

"If he’s ready let's give him a fight a month against the top ten guys and take on each contender.

"Why not fight if you stay ready? What a challenge and what statement that would be.

"A lot of fighters want to fight once or twice a year, but if you’re ready why not fight? 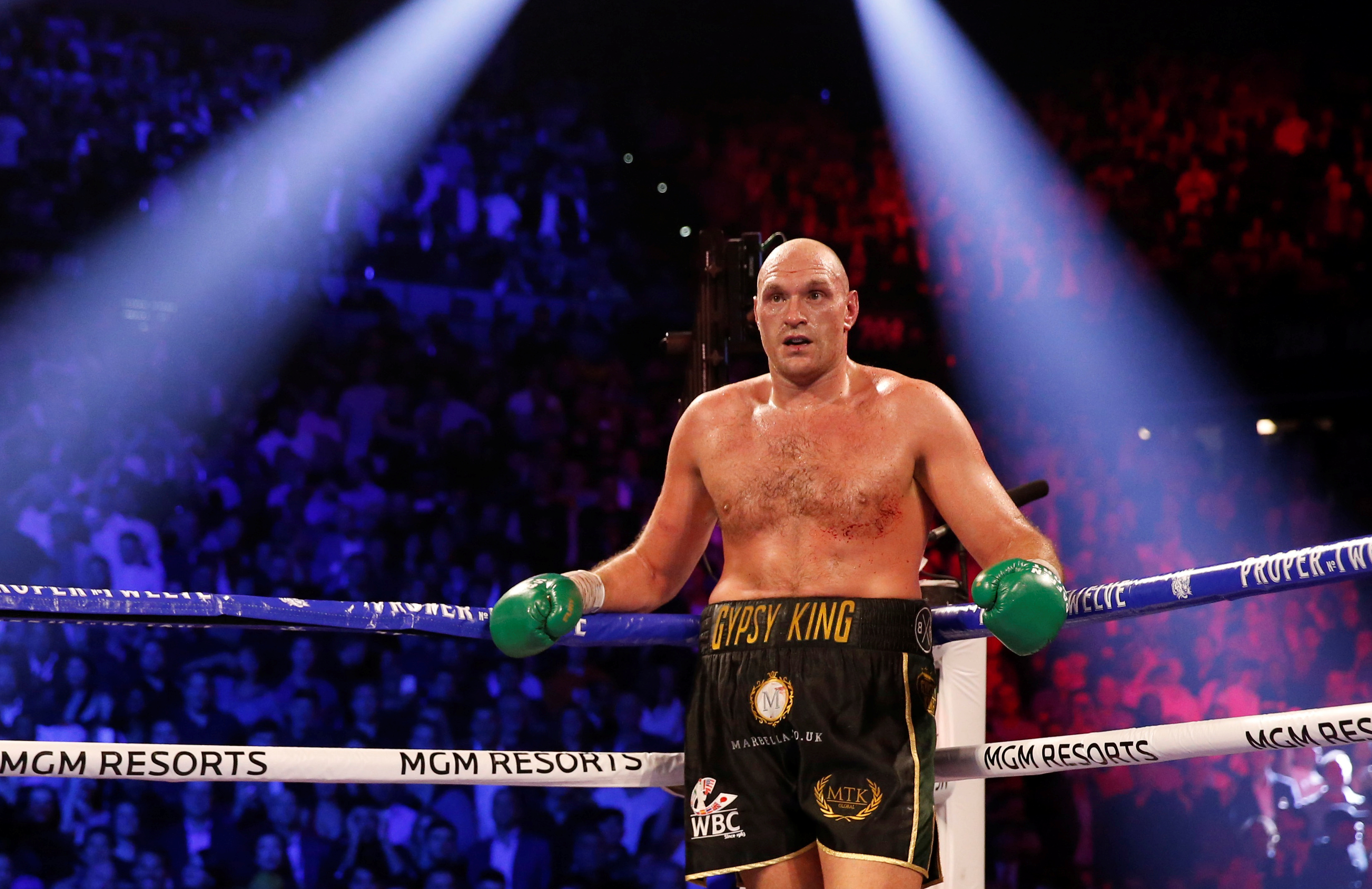 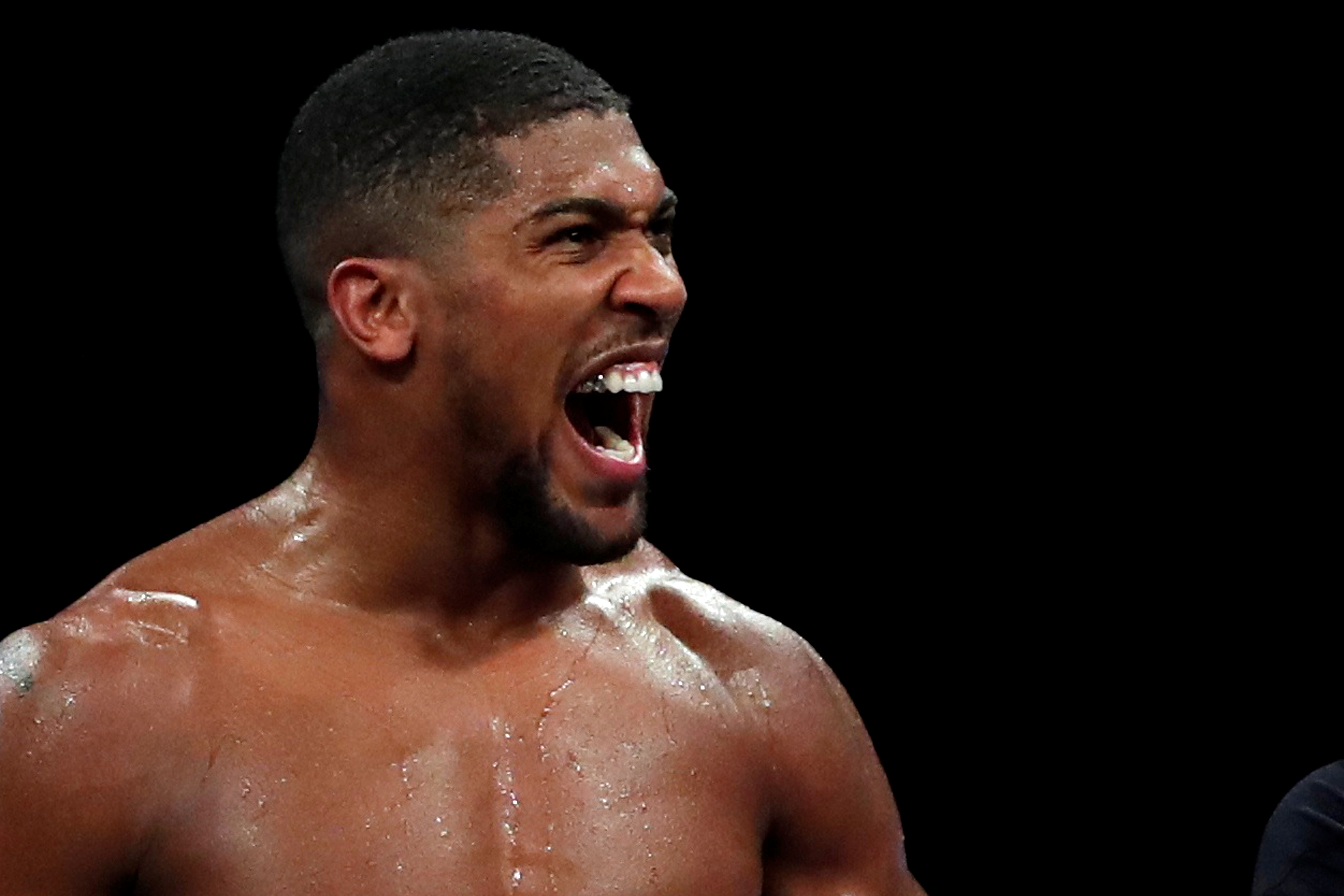 "I told Tyson that and he just smiled. I don’t think he’d mind it.

"He just smiled and laughed, one of those Tyson Fury laughs. Tyson’s a throwback fighter, he likes all that old school stuff."

The Olympian retained his titles with a ninth-round knockout to tee up his long-awaited showdown with Fury.