TYSON FURY is raging – at having to pay 50p for a carrier bag.

The WBC heavyweight champion of the world uploaded a video to Twitter after having visited the supermarket. 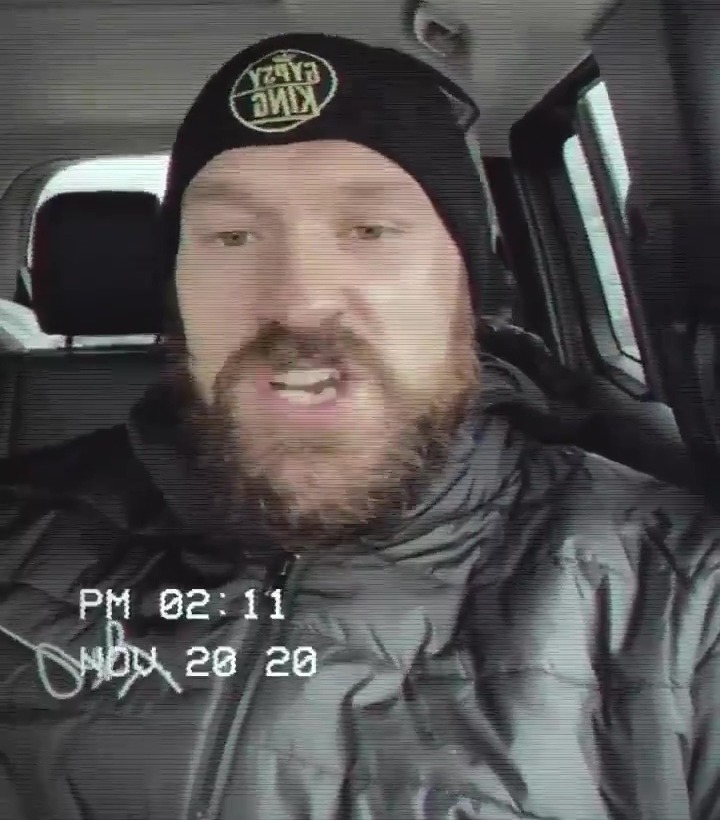 Fury, who has recently abandoned plans for a comeback fight this side of Christmas, decided to share 'a bit of shocking news for everybody'.

The 33-year-old explained: "I have just been into the supermarket to do a bit of grocery shopping.

"I got to the till only to be shocked and surprised that a plastic bag now to put your shopping in is 50p each.

"What an absolute liberty, that is liberty, it was only 5p recently when they decided they were going to put this price tag on carrier bags to go home with, 5p.

"Now I went to the till, it was 50p per bag, that is an absolutely liberty, joke. I've never heard anything like it."

The law in England is that larger shops are to charge 5p for a plastic bag.

This is set to double to 10p in April.

However, shoppers have the choice to pay more money for a bag for life – and they can then return these for a swap when they are worn. 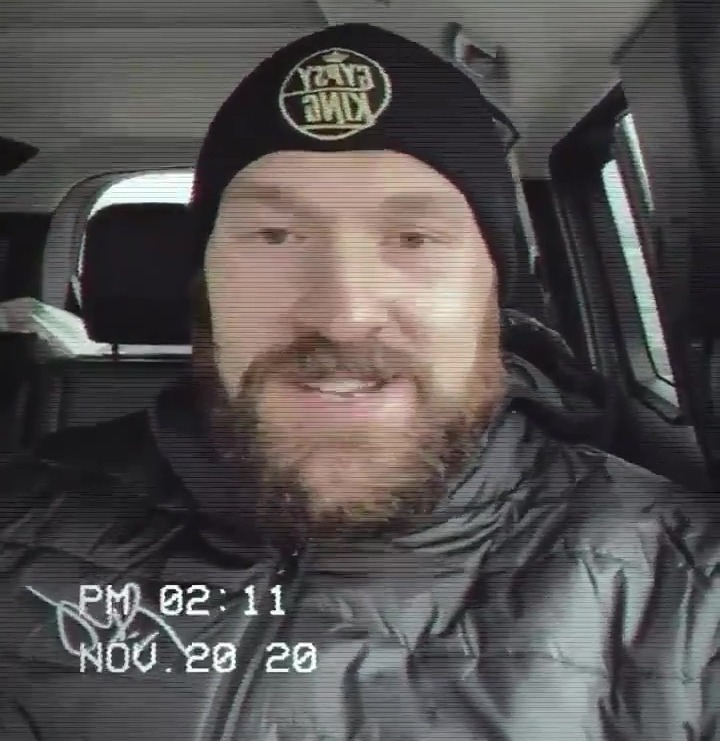 The government says that….

The law requires large shops in England to charge 5p for all single-use plastic carrier bags. Charging started on 5 October 2015.

We want to reduce the use of single-use plastic carrier bags, and the litter they can cause, by encouraging people to reuse bags.

Large businesses need to charge for single-use plastic carrier bags. This applies to retailers who have 250 or more employees.

As a shopper, you can avoid being charged by bringing your own bags. In some shops, you can buy thicker, reusable ‘bags for life’. Typically, you pay for these once, and can return them for a free replacement when they wear out.

This isn't the only 'video nasty' the undefeated boxing legend has shared recently.

Fury's ceiling fell down as the heavyweight champ smashed a heavy bag in training.

The WBC king showcased the full force of his heavy-hands with the roof unable to handle his punch power.

Fury is hoping to thrash out terms for a mouthwatering undisputed clash against fellow Brit Anthony Joshua next year.