Uefa says some leagues could be cancelled ‘in special cases’ 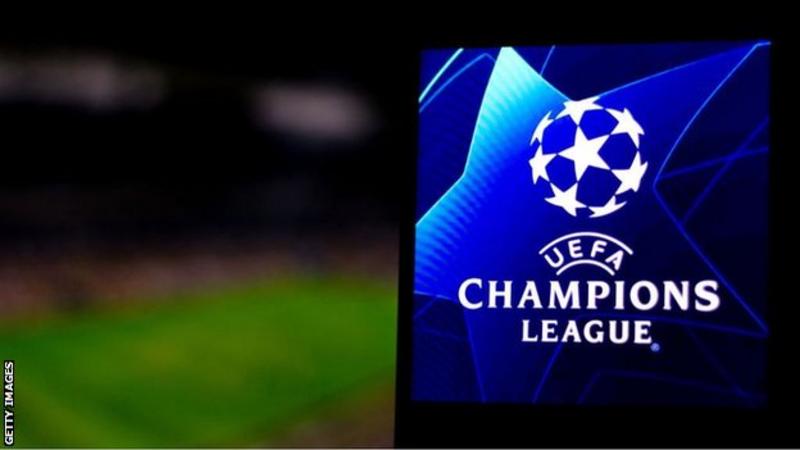 Uefa is still planning for a June restart across its leagues but says in “special cases” some could be cancelled because of the coronavirus pandemic.

All 55 European national FAs met by video conference on Tuesday when ways to finish the season were outlined.

Each involved a June start, with the Champions League final on 29 August.

However, the uncertainty over when football can restart has made detailed planning impossible and for the first time, Uefa has accepted completing the season in some countries may not be possible.

“There was a strong recommendation given to finish domestic top division and cup competitions, but some special cases will be heard once guidelines concerning participation to European competitions – in case of a cancelled league – have been developed,” Uefa said in a statement after the meeting.

It was not explicitly outlined to associations what “special cases” would mean. However, Uefa expects leagues to come to it with their reasons for wanting a season to be ended prematurely.

The Belgian Pro League became the first major European league to be cancelled because of coronavirus on 15 April.

Uefa has to work out the qualification process for its 2020-21 competitions, which might overlap with the end of the 2019-20 season.

While the qualification process is an afterthought for the major European leagues, it represents a crucial part of the fixture calendar for many countries.

The number of countries involved has created a massive logistical headache for Uefa at a time when travel bans are in place across Europe.

The current plan is to play the 2020-21 season as normal, including two-legged ties, but with the usual dates already put back, this may be impossible to implement.

It is also not clear how Uefa intends to play out the Champions League and Europa League this season, with both still to complete the last-16 stage.

The option of fitting games into the schedule around league matches as normal remains, as does completing the tournaments after domestic leagues have finished. No deadline has been put on making a final decision but the latter choice would seem more likely as it is hoped – by August – that travel restrictions will have eased.

No changes have been made so far to the international calendar, with all matches currently postponed until September.

It is anticipated the Euro 2020 play-offs will be completed at the earliest available opportunity, and the use of triple match windows during international breaks has not been ruled out given the present desire to complete every tournament.

The working group responsible for coming up with a revised fixture calendar will meet on Wednesday, with Uefa’s executive committee due to meet on Thursday.

That meeting is also expected to provide an update on the Women’s European Championship, which is set to take place in July 2022, and the Nations League. Both have been moved to allow Euro 2020 to take place a year later than scheduled.