UFC President Dana White has taken to social media to hit back at comedian John Oliver.

On his show Last Week Tonight, Oliver bashed the UFC, taking particular delight in mocking the concept of "Fight Island". 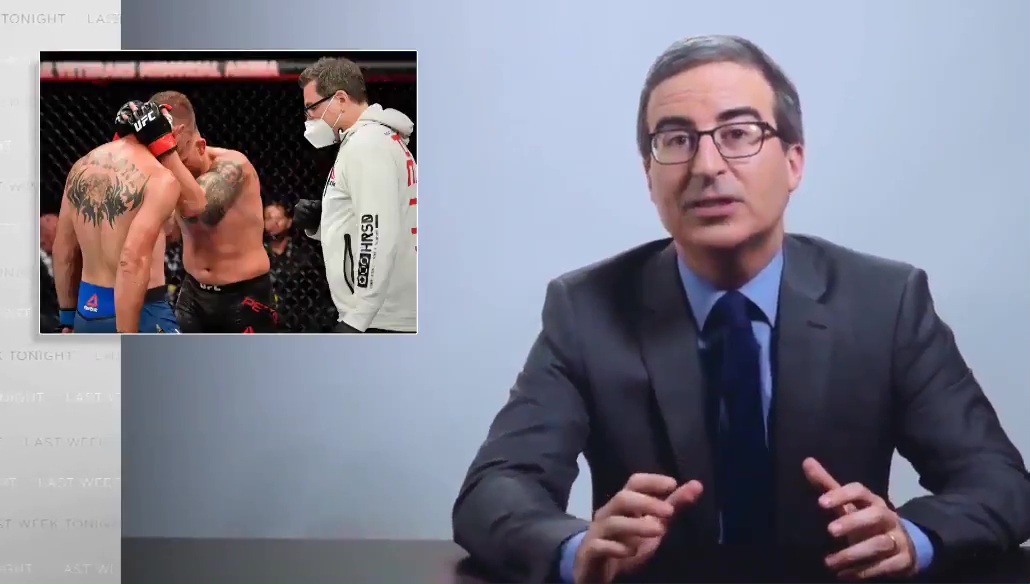 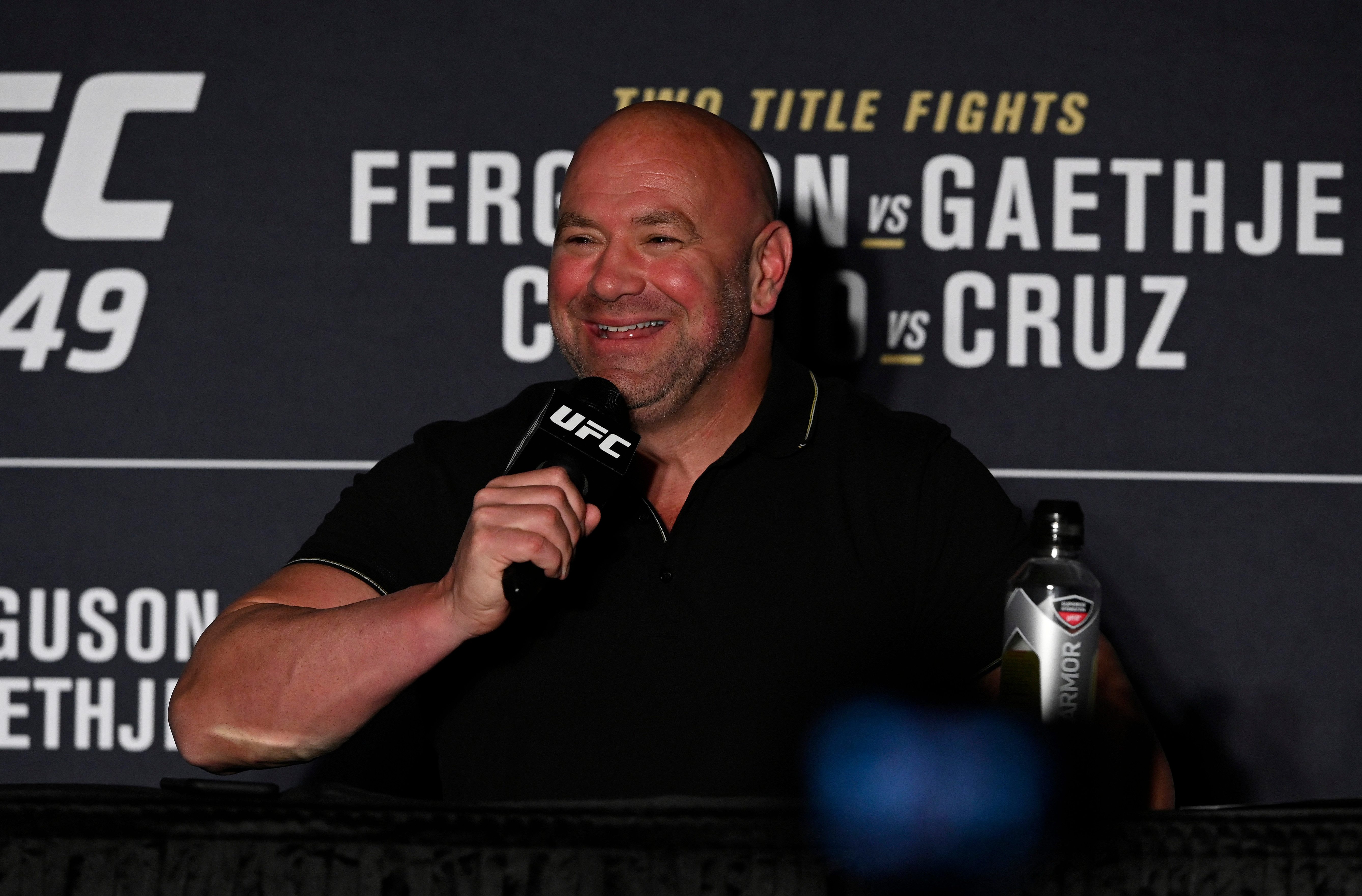 While UFC 249, as well as a further two UFC Fight Nights have been staged in Jacksonville over the past fortnight, White has been exploring the concept of building facilities on a private island in order to stage further bouts.

But Oliver, 43, found humour in this idea.

He said: "While they couldn’t fly in international fighters for that event, their president Dana White has devised an insane workaround.

"Yes, the UFC is apparently building a facility on a private island that they’re calling ‘Fight Island.’

"Now, is that a clever name? No. Is it the perfect name? Yes!

"Because it’s the first thought an idiot would have if they wanted to name a private island where fights happen."

White, however, was unhappy with Oliver's "selective" portrayal of the UFC's efforts to stage elite live sport during the coronavirus pandemic.

He hit back on social media: "I like John Oliver, I think he’s funny.

"But this is a perfect example of how you can control the narrative by using selective facts.

"We did approximately 1,100 tests, only 3 were positive, it was a fighter and his two trainers and we had 3 events NOT 1".

The fighter in question was Ronaldo Souza, whose bout with Uriah Hall had to be axed at the last minute after his positive test.

Despite this significant early setback, the three events went by smoothly, with fans particularly enjoying the main event between Tony Ferguson and Justin Gaethje. 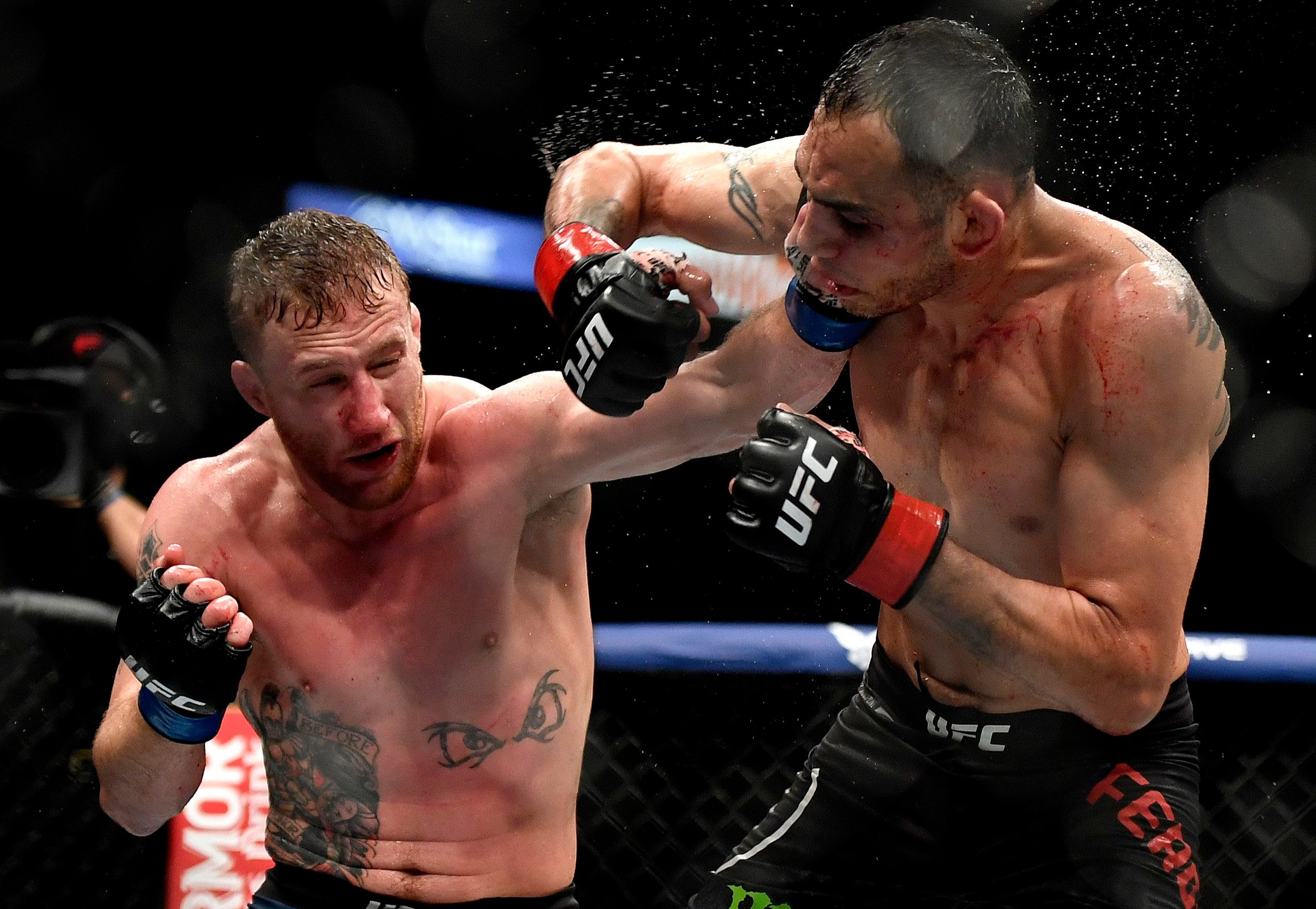 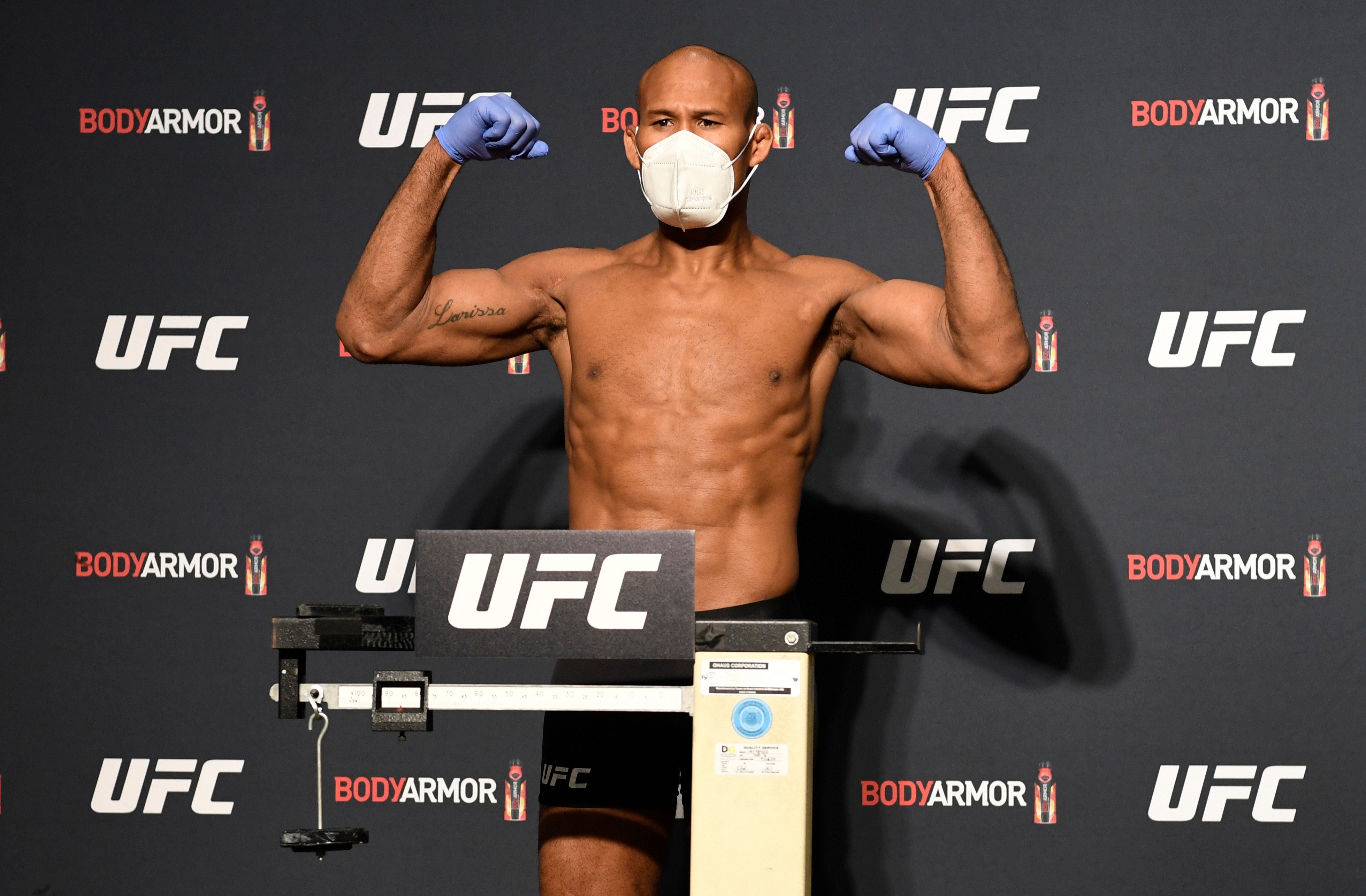 The former had been due to face Lightweight Champion Khabib Nurmagomedov.

But with the Russian one of the overseas fighters unwilling to travel as referenced by Oliver, Gaethje had to step in to fight for an interim belt – rather than the real thing.

And he subsequently defeated Ferguson in the fifth round of a gruelling showpiece fight – with fans around the world wowed by his stunning performance… rather than the lack of fans in the arena.