This time around the headline fight is a light heavyweight clash between Anthony Smith and Glover Teixeira. 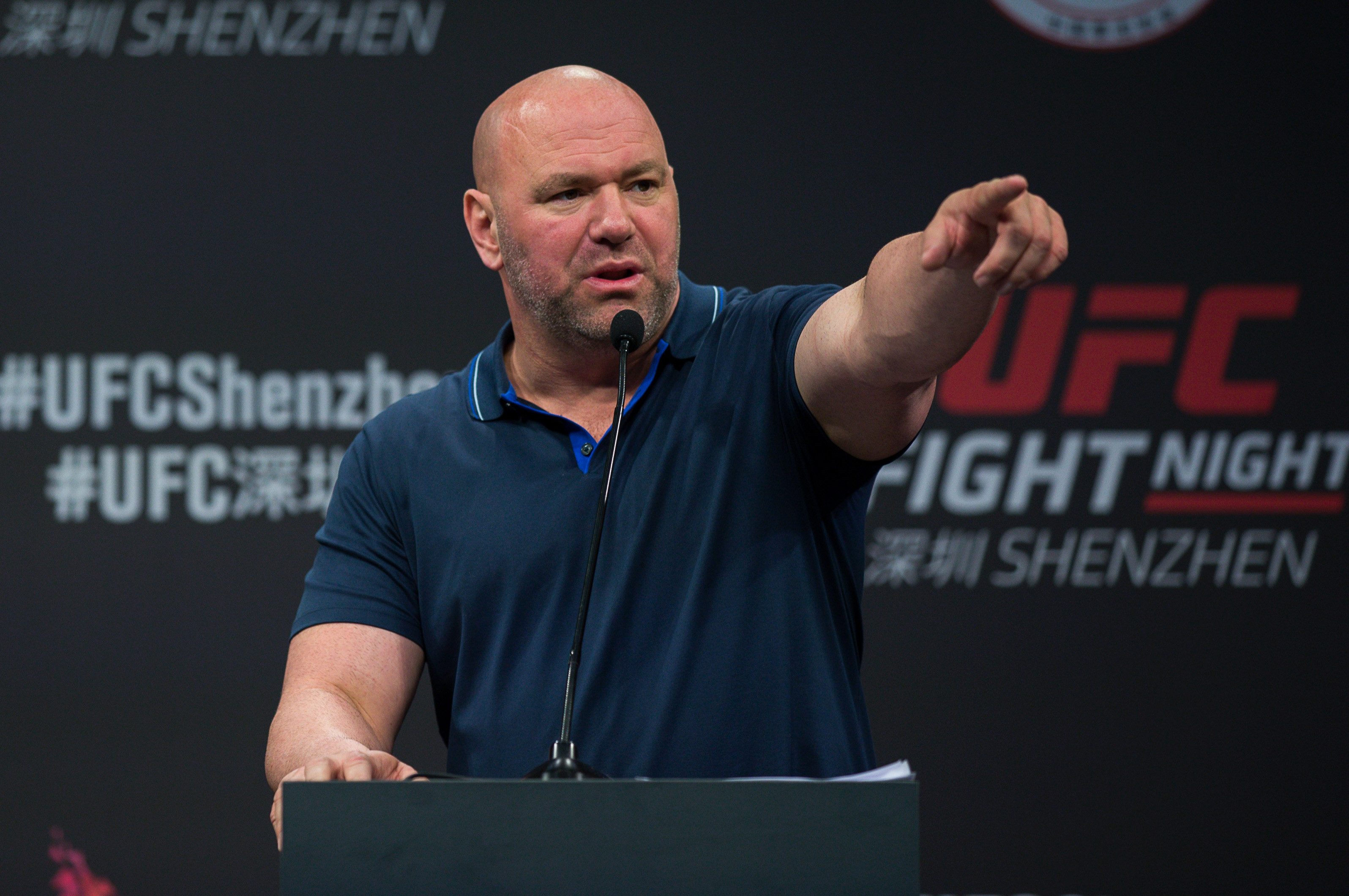 Ronaldo ‘Jacare’ Souza was forced to withdraw from UFC 249 after testing positive for coronavirus and bosses will hope this event can go ahead with all the fighters as planned.

When is UFC Fight Night?

UFC president Dana White has since managed to get fights going again, with this event now taking place on Wednesday May 13.

It will again be hosted at the VyStar Veterans Memorial Arena in Jacksonville, Florida, and like UFC 249 is set to be filmed behind-closed-doors, with no crowd in attendance.

What UK time will the fight start?

The prelims will begin at around midnight with the main card starting from 2am, meaning a late night for British viewers.

UK fight fans can catch all the action from midnight on BT Sport 2 on TV for those who subscribe to the channel.

The show will also be live streamed on BT Sport’s website and app.

In the US, all fights will be simulcast on ESPN, ESPN Deportes and ESPN+ in English and Spanish.