The palace's net expenditure came in at £102.4 million ($123.1 million) total, with the largest expense being Buckingham Palace reservicing at £54.6m ($65.7m). The Royal expense site said this proved a 41% increase from the previous year. As a result, the Sovereign Grant reserve was reduced by £14.6m ($17.6m) to pay for reservicing work on the palace.

Despite COVID-19 restrictions, the Royals partook in a total of nearly 2,300 official engagements, with the Royal site saying international travel was "resuming to pre-pandemic levels."

"The year covered in the report reflects some return to normality in many ways for the Royal Household with physical engagements, travel and inward visits by Heads of States undertaken," said Sir Michael Stevens, Keeper of the Privy Purse, in a statement released.

The most expensive tour was Prince Williams and Duchess Kate Middleton's March trip to the Caribbean, rounding in at £226,000 ($272,060). 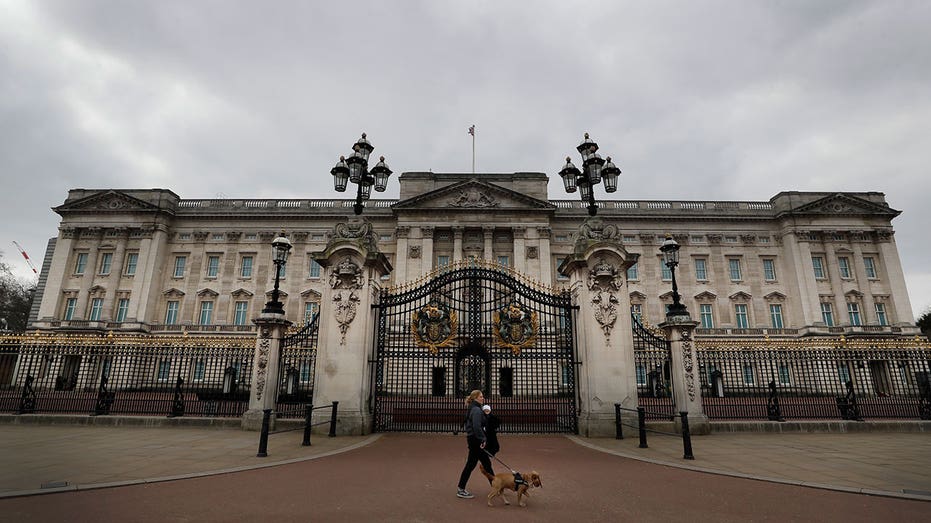 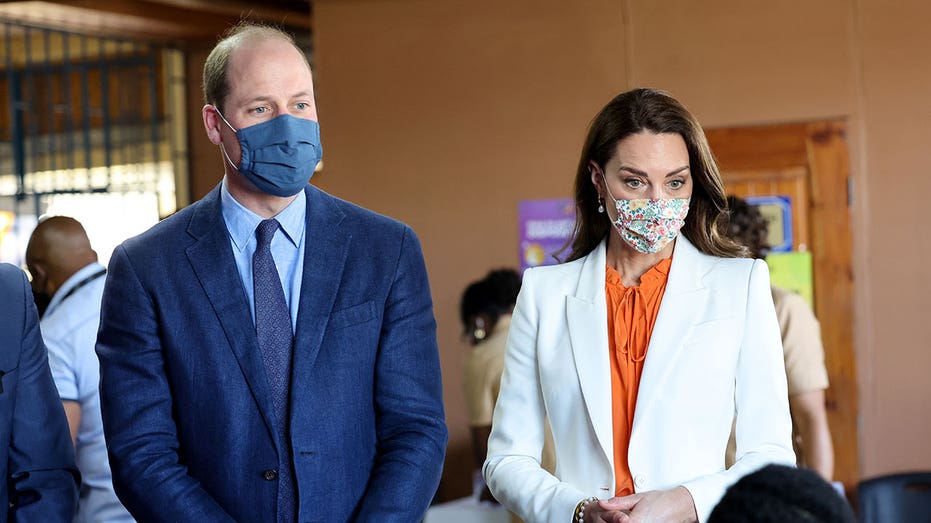 PRINCE ANDREW’S SEX ABUSE SETTLEMENT: WHERE WILL THE MONEY COME FROM?

"Looking ahead, with the Sovereign Grant likely to be flat in the next couple of years, inflationary pressures on operating costs and our ability to grow supplementary income likely to be constrained in the short term, we will continue to deliver against our plans and manage these impacts through our own efforts and efficiencies," Stevens said. 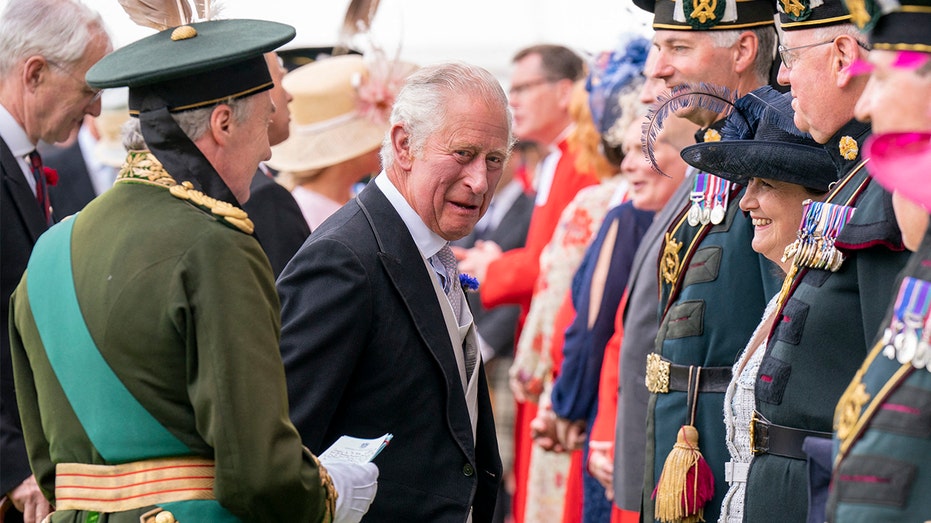 Britain’s Prince Charles, Prince of Wales speaks with guests during a garden party at the Palace of Holyroodhouse in Edinburgh on June 29, 2022.  (JANE BARLOW/POOL/AFP via Getty Images / Getty Images)

Following the incident, the Prince's team reported he will no longer cash donations.