Home » Lifestyle » US Open 2021: Maria Sakkari says she will not start favourite against Emma Raducanu

US Open 2021: Maria Sakkari says she will not start favourite against Emma Raducanu

Maria Sakkari says she will not be the favourite when she takes on British teenage sensation Emma Raducanu for a place in the US Open final.

Sakkari is currently ranked 132 places above Raducanu, although that will change following the 18-year-old’s stunning run to the last four which will lift her to the cusp of the top 50. 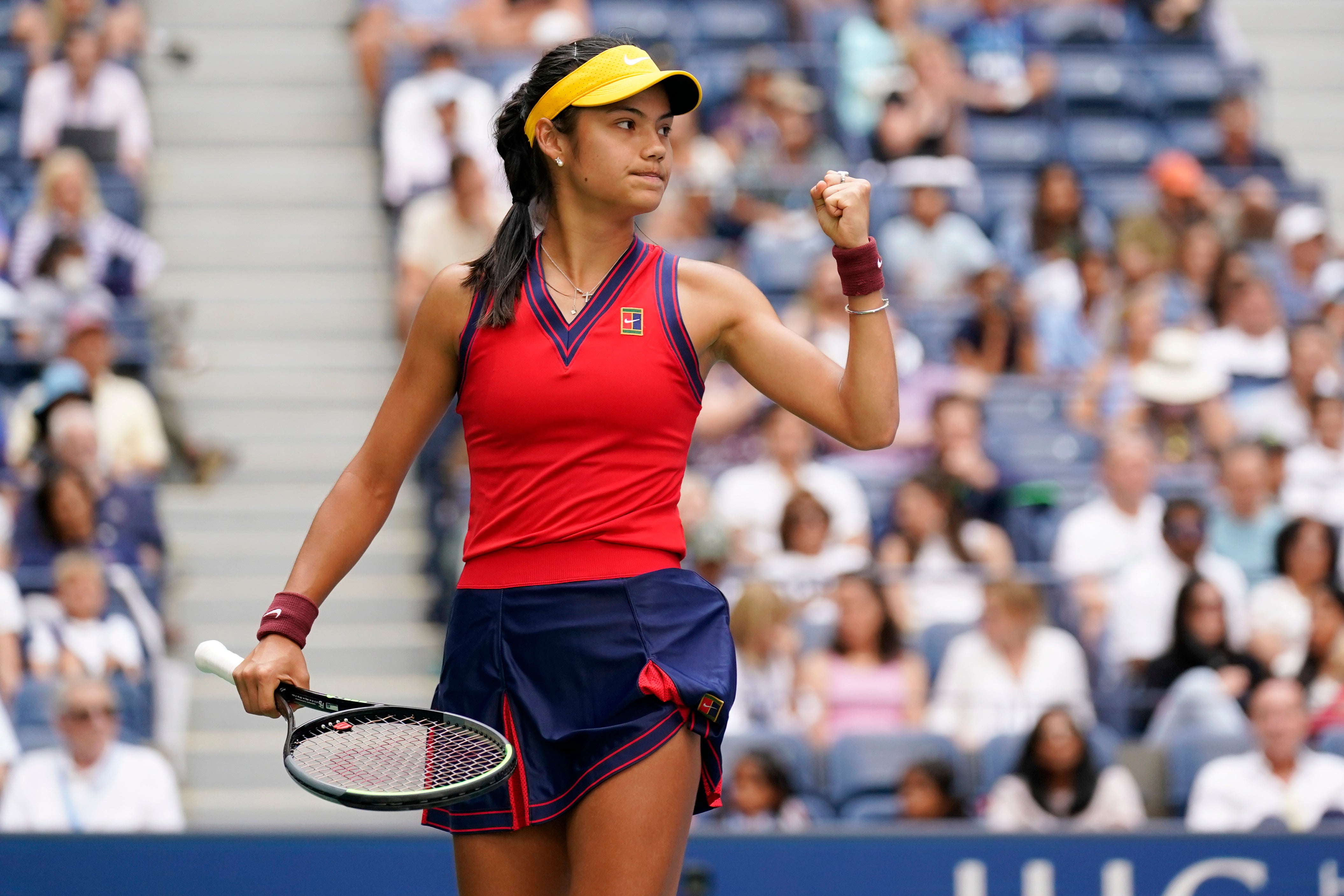 At 26, Sakkari is an experienced campaigner but, like Raducanu, she will be looking for a place in her first grand slam final

“She’s a new player on tour so I don’t know much about her,” Sakkari said following her 6-4 6-4 quarter-final win over Karolina Pliskova.

“Obviously she’s having the tournament of her life. She deserves to be here. She has won all these matches.

“But I wouldn’t call myself the favourite. I think we all have equal chances of winning the semi-finals and then winning the title. I would give 25 per cent to each starting tomorrow, then 50 to the two finalists.

“We are all here for a reason. We’re all playing well. It was not like we had five walkovers. I’m excited to play a second semi-final this year.”

In what has become the tournament of the teenagers, Canada’s Leylah Fernandez, who turned 19 on Monday, faces second seed Aryna Sabalenka – herself only 23 – in the first semi-final.

However, Sakkari said: “For sure I’m not old. I think I’m the best age of my career. I’m more mature than before. 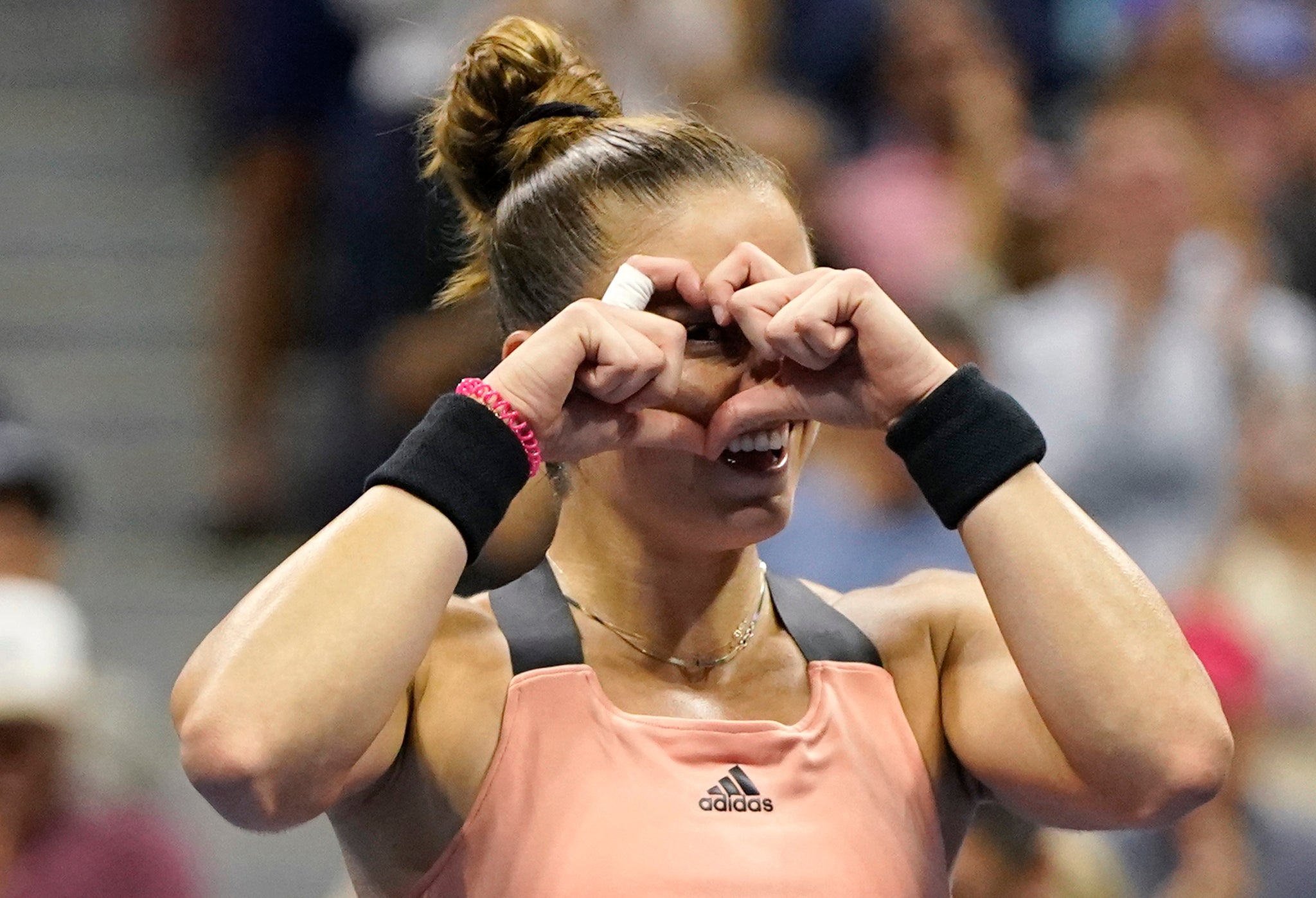 “As I said many times, I think every single player has a different timing of breaking through. Now it’s probably my time at the age of 26.

“But it’s now paying off and I’m very happy that at the age of 26 I can actually achieve these results.”