Home » Lifestyle » Use this popular Android app store? Your details could now be in the hands of hackers

Use this popular Android app store? Your details could now be in the hands of hackers

Android fans are being placed on high alert after it was discovered that their personal details may have published for all to see online. A total of 20 million users are already thought to have been affected by the breach and, it’s claimed that another 19 million records are in the hands of an unscrupulous hacker.

The attack targeted a popular third-party Android App Store called Aptoide which has a global user database of around 150 million people.

Of course, unlike Apple’s iPhone, one of the attractions of Android is that it’s not locked to one store meaning users can head online and find applications that aren’t available on the official Play Store from Google.

However, this can have its dangers with many cyber experts warning against accessing unofficial downloads as they can contain malware and other nasty surprises.

Although there’s nothing to suggest Aptoide hosts anything dangerous the fact that it’s been hacked is a worrying development for Android owners.

Confirming the news, Aptoide has posted a message on its website which states: “It has come to our knowledge that the Aptoide database may have been a victim of a hacking attack and a possible database breach.

“Our team is evaluating the threat and, if confirmed, taking measures to correct it.” 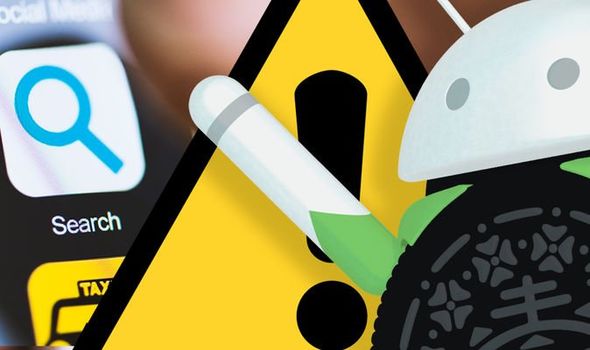 Although anyone who has used Aptoide in the past could be part of this hack the team behind the service is keen to point out that the details accessed don’t include credit card details or physical address.

“Besides your email address used for login and encrypted password, no Aptoide user’s personal data is in the database. Aptoide users were never requested for physical addresses, credit card information, telephone numbers, or other personal data,” the App Store confirmed.

“We closed the sign up at the Aptoide site until a full audit is conducted, and we have further information.”

This latest Android issue has highlighted the dangers of not using official services such as the Google Play Store.

Although Google has had problems in the past the US technology firm is working hard to make sure its store stays a much safer place with the recent launch of its Play Protect service.

The same can’t be said for many other stores with one security expert warning users about the dangers of accessing files online.

“You can do it, but you’re not covered when anything goes wrong.

“Users have to weigh up whether or not it is really worth using such outlets which can so often be used for illicit means,”