VETERAN trainers Jim Bolger and Jessica Harrington will be BANNED from going racing when it restarts.

The HRI have released a key 78-page document on the protocols in place for the June 8 resumption and no person over the age of 70 will be allowed to go to the racecourse. 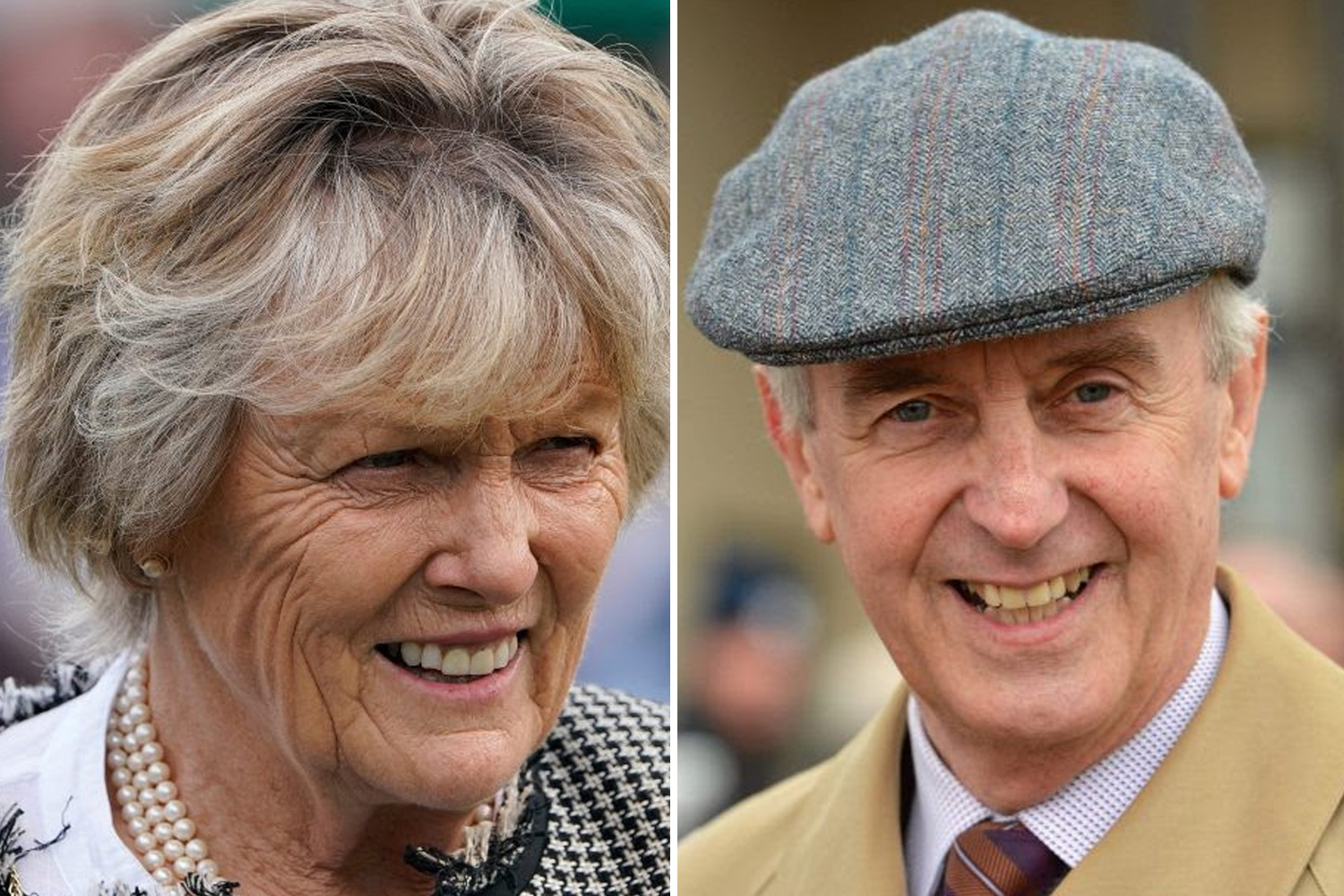 That means legends Bolger, 78, and Harrington, 73, will not be allowed at the track for all the action – including the Classics – until further notice.

Other top trainers like Dermot Weld, 71, and 88-year-old Kevin Prendergast are also in the dark about when they will be allowed to go racing again.

The British Horseracing Authority have yet to release their guidelines for the UK return on June 1.

However, if, as expected, they issue the same rules as Ireland then Sir Michael Stoute, 74, would be the biggest name to miss out.

Other big names like Mick Channon, 71, and Sir Mark Prescott, 72, will be reliant on their assistants.

John Gosden and  John Oxx, both 69, will just scrape past the bouncers — but could be required to take their ID to the course to ensure security let them through!

Even then, it could only be a fleeting return for Oxx as the great man turns 70 in July.
It’s not only veteran trainers who will have to sit at home and watch the action on the box.

Coolmore’s John Magnier, 72 and Michael Tabor, 78 are among the owners who will miss out, while Royal Ascot will be anything but that without the Queen’s attendance.

Sheikh Mohammed, 71 in July, will also miss the chance of seeing Pinatubo up close and personal in the Guineas if British bosses also bring in the over-70 rule.

For those that do make the cut in Ireland there are heaps of strict guidelines to adhere to.

Those attending will be tested on arrival and must have already carried out a screening questionnaire 48 hours prior to their first meeting, which will give them a barcode to use on arrival.

And interestingly those that fail a test the first time can be tested again after fifteen minutes isolation. But it's then two strikes and you're out.

The showers are out of action and hungry jockeys must bring their own pack lunches with catering facilities firmly closed. A bottle of water is all they’ll get.

Riders will also be seen in facemasks like has been the case across the world in France, Hong Kong and the States and there'll even be perspex screens erected in the weighing room between stewards and riders.

Starting stalls will be disinfected after each race and cones are to be laid out in the parade ring and winners’ enclosure to remind all involved of the two metre space required for social distancing.

Nothing has been left to chance with doors to be kept open with wedges to ensure those on course aren’t touching door handles.

The report even suggests ‘all doors and windows in operational areas throughout the racecourse should be opened to enhance ventilation where possible.’

Factors that could have a big say on the track have also been brought in. 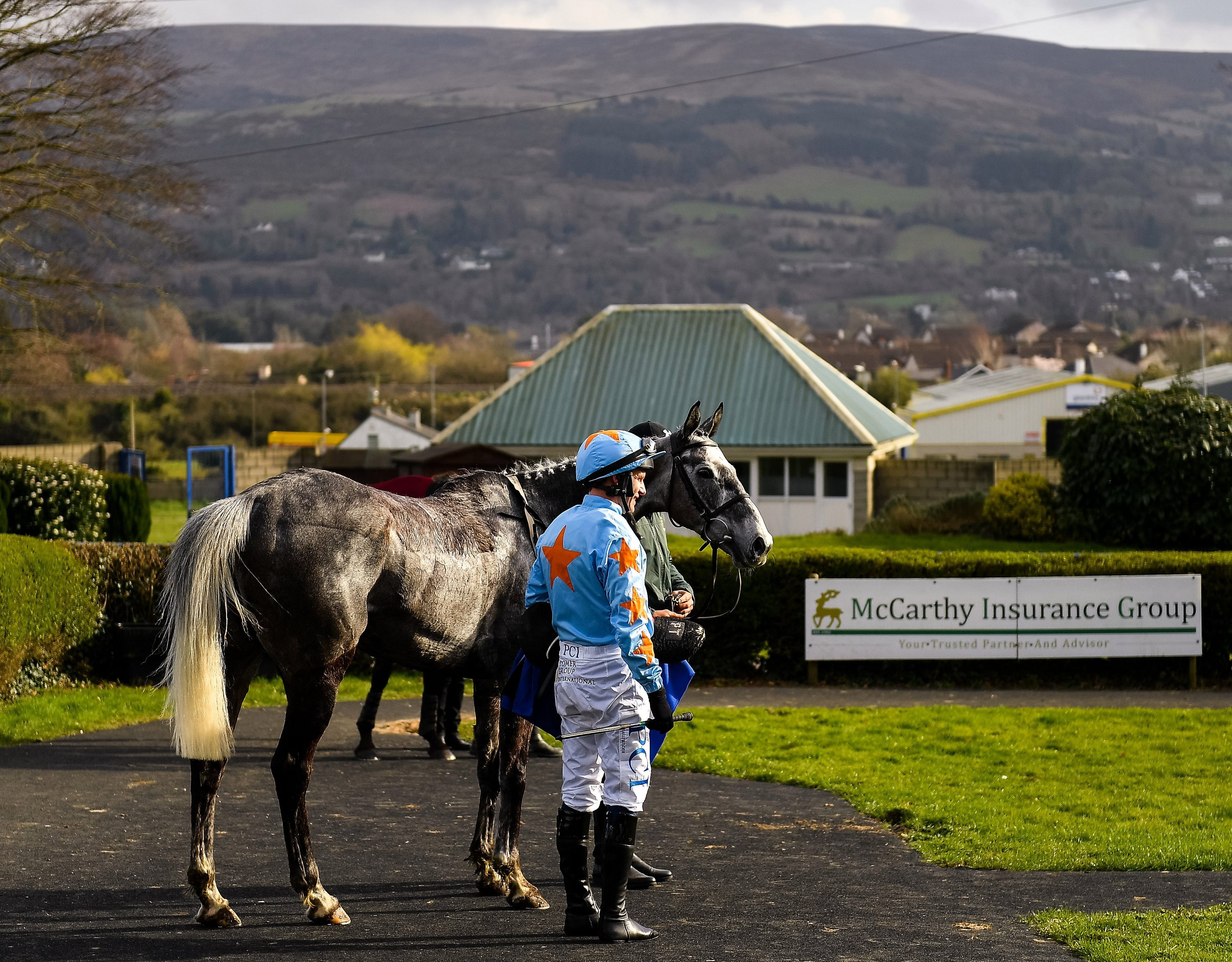 Courses have been warned that field sizes may be affected by the facilities each track has and the space available.

It means the Curragh could resume with full fields while Limerick is forced into reducing numbers.

And the HRI also told trainers that staff travelling from abroad "need to be in Ireland under self-isolation for at least 14 days before they will be allowed onto racecourse premises".

That puts to bed any chances of the big jockeys from the UK flying across the ride in the early season Classics and a possible headache for Ryan Moore if he wants to ride for Aidan O'Brien in Ireland.

HRI chief Brian Kavanagh said: "We have worked closely with the IHRB and Dr Jennifer Pugh in strengthening our protocols ahead of a return to racing.

"The new system of health screening will include the registration of every attendee at every race meeting, from jockeys, trainers, IHRB staff, to racecourse staff, cleaners and so on.

The HRI document is  impressive and the donkey work has been done for the BHA who can copy large chunks for their own version . . . when they get round to it.