Washington might have tough time replacing Redskins name because of trademark issues: report 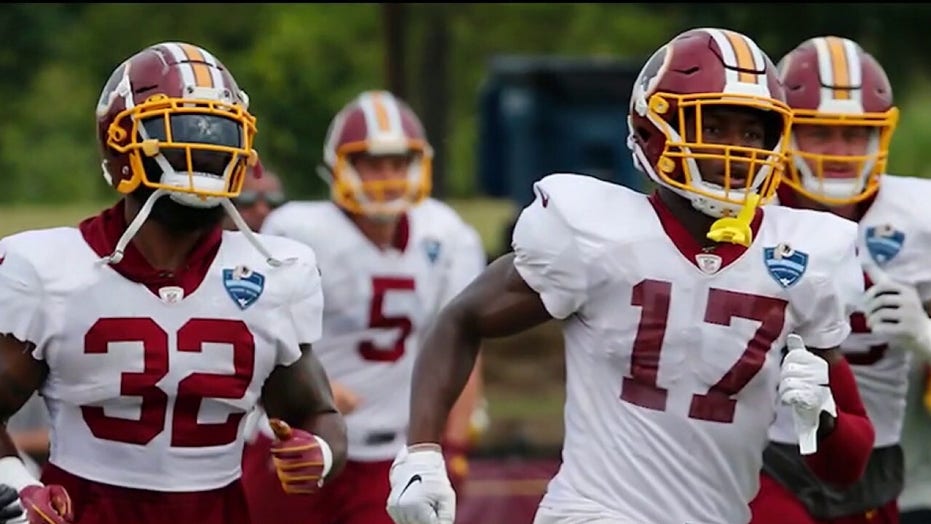 How Congress could hold key to renaming Washington Redskins

A potential return to D.C. and RFK Stadium for the Washington Redskins hinges on Congress; congressional correspondent Chad Pergram reports.

Washington might have an issue when coming up with a new nickname to replace the Redskins, which had been the team’s name since 1933.

The Washington Generals is a trademarked name owned by the Harlem Globetrotters' parent company, according to the Action Network.

The organization announced Monday it will retire the name and the logo.

“On July 3rd, we announced the commencement of a thorough review of the team’s name. That review has begun in earnest. As part of this process, we want to keep our sponsors, fans and community apprised of our thinking as we go forward,” the team said.

“Today, we are announcing we will be retiring the Redskins name and logo upon completion of this review.

“Dan Snyder and Coach Rivera are working closely to develop a new name and design approach that will enhance the standing of our proud, tradition rich franchise and inspire our sponsors, fans and community for the next 100 years.”

The move comes amid corporate and public pressure about the name’s racial connotations.