GARETH BALE has been spotted playing golf just hours before Real Madrid take on Man City in the Champions League.

The superstar winger was seen putting on a green with a friend after refusing to play for his side. 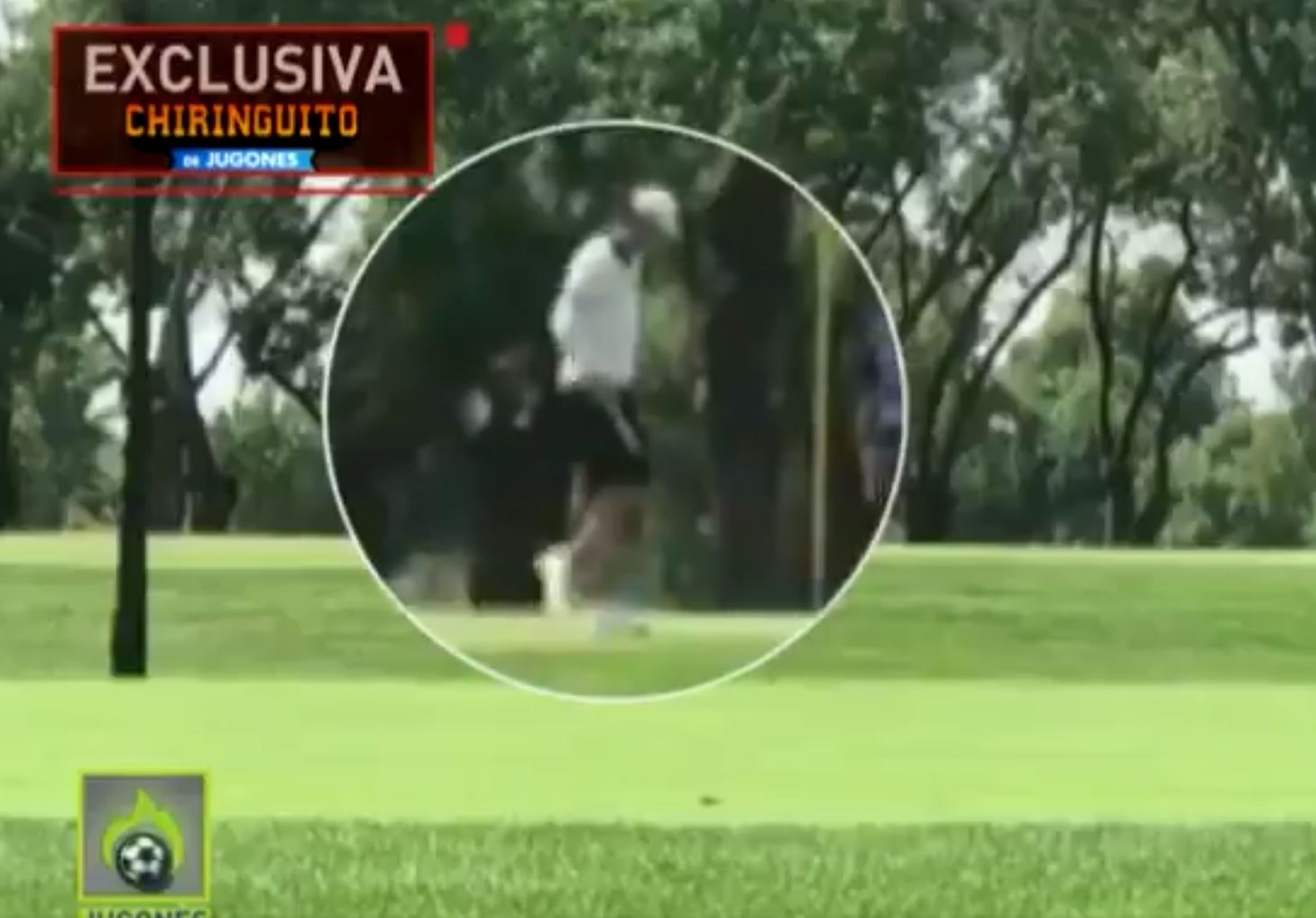 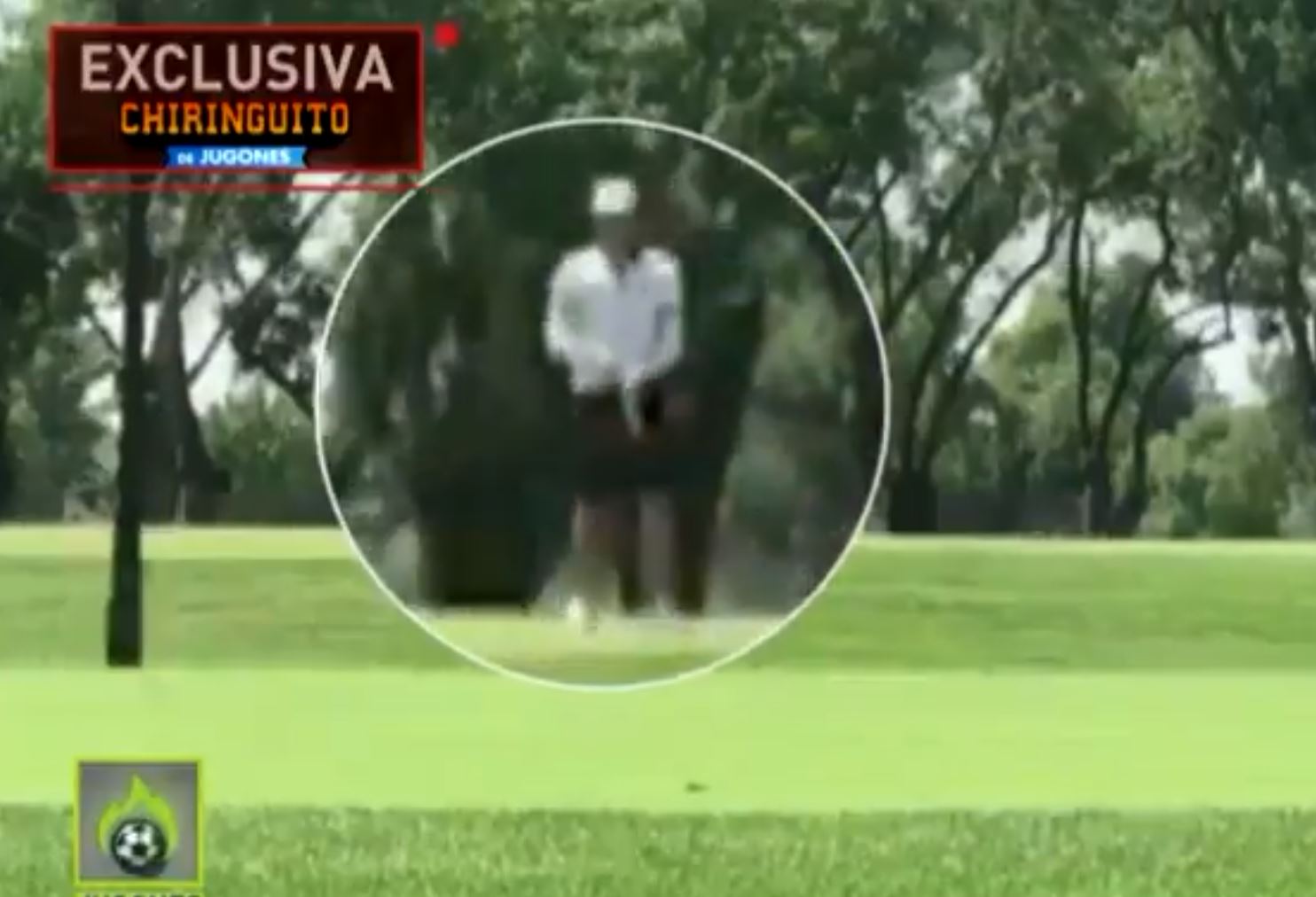 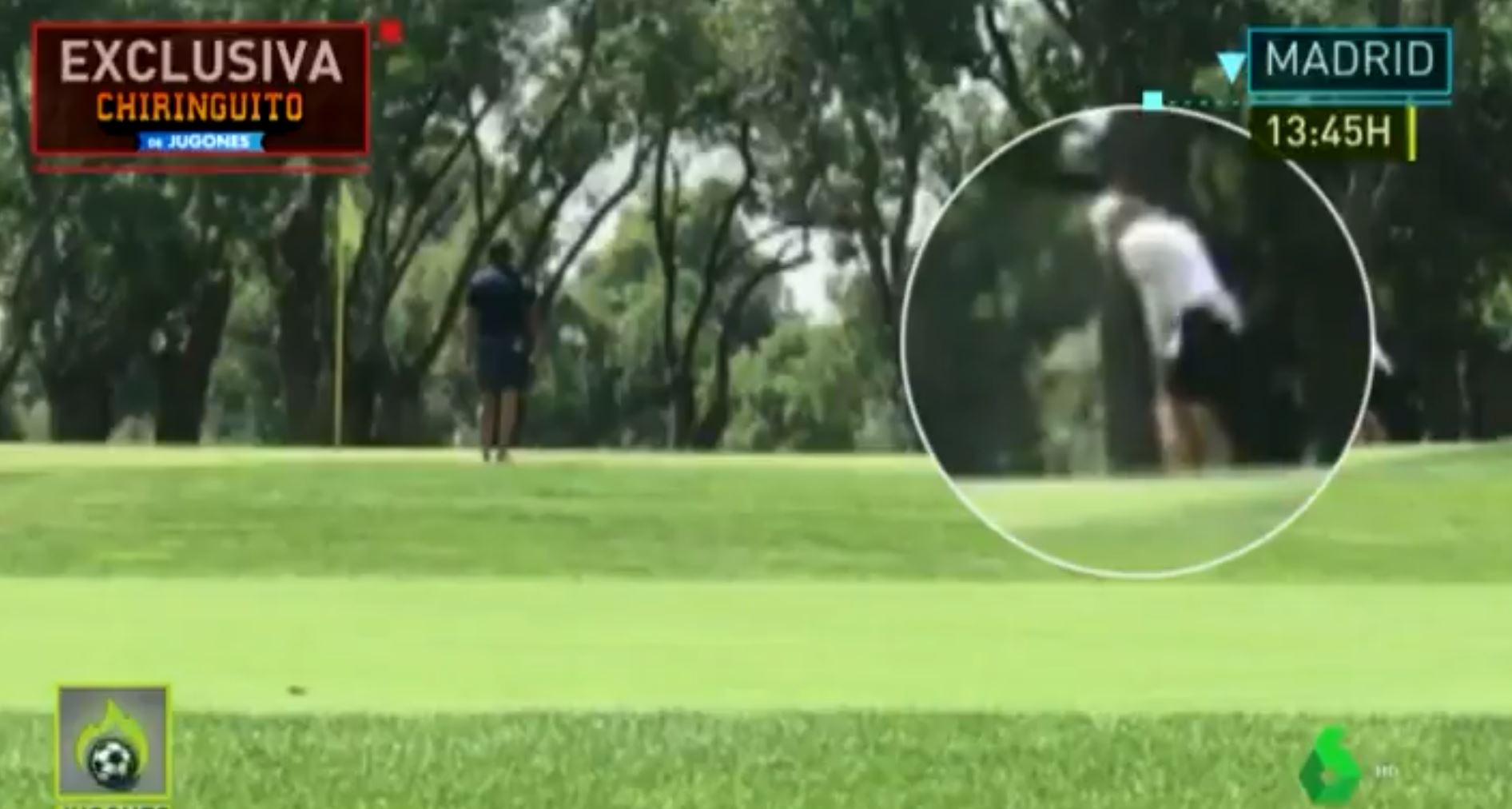 Zinedine Zidane's LaLiga winners are in Manchester preparing for their second-leg clash against Pep Guardiola's men.

The Premier League runners-up go into the clash with a 2-1 lead from the first leg.

But they will be without Bale, 31, after he was left out of the squad by Zidane.

The Welshman's relationship with the legendary Frenchman, who guided this team to three straight European titles from 2016, is at an all-time low.

Bale, who is on around £350,000 a week after tax, did not feature in any of Real's final seven LaLiga games as they won the league for a record 34th time.

He was seen pretending to sleep in the stands and on another occasion playing around with mock binoculars after being benched again. 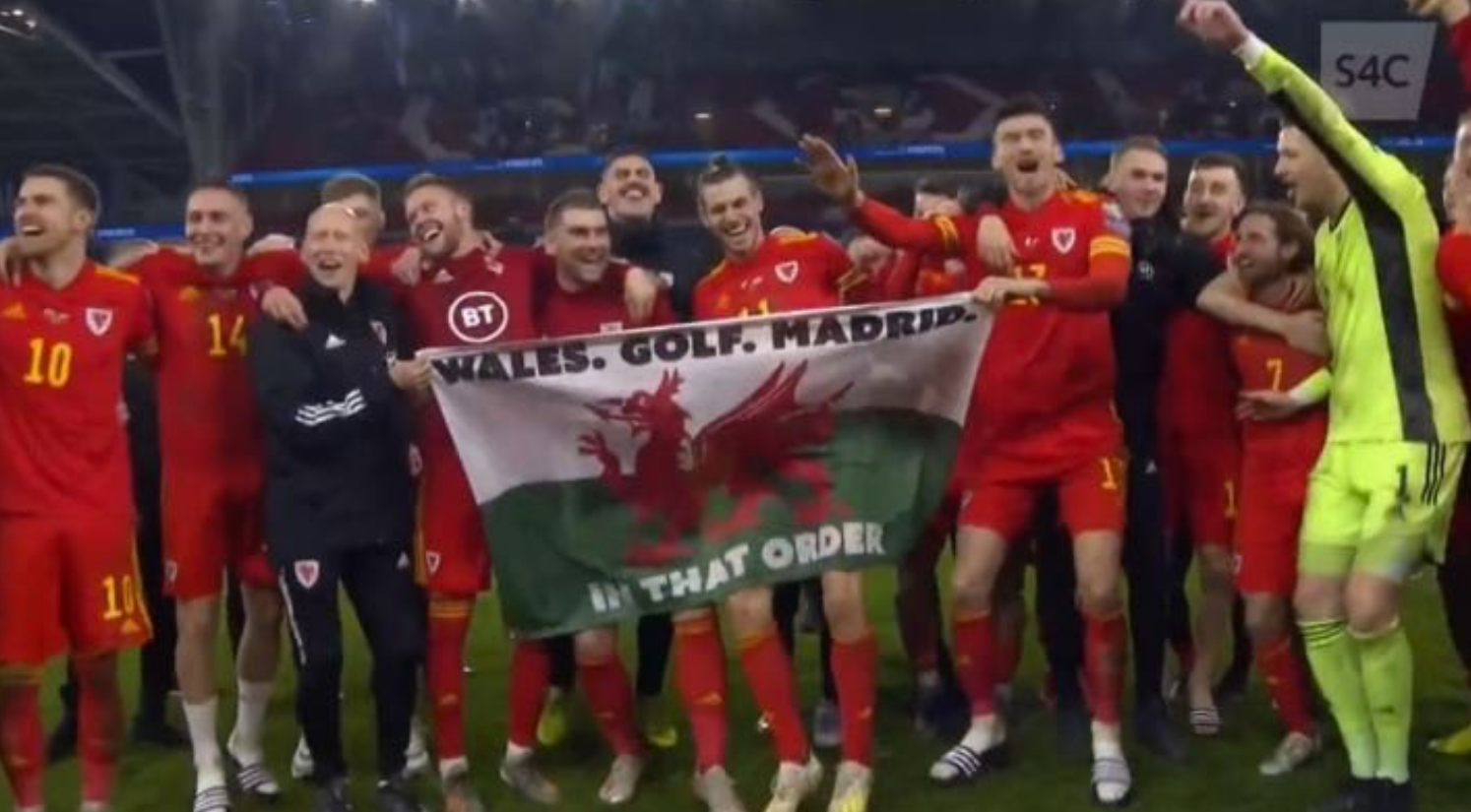 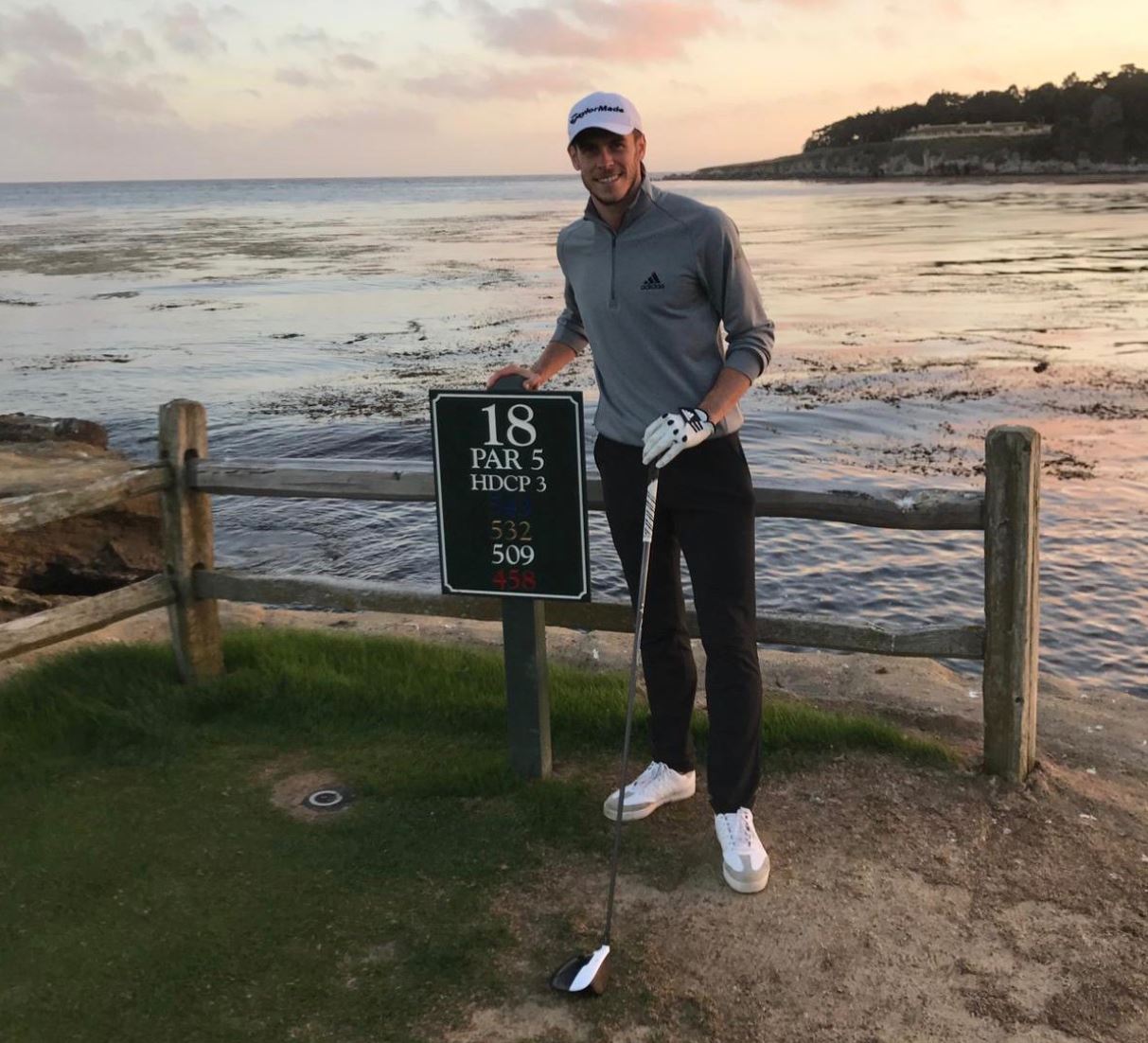 Zidane revealed the reason behind not including Bale in his squad when speaking before tonight's clash.

ZZ, who included Sergio Ramos even though he is suspended, said: "It was a personal conversation I had with him.

"He preferred not to play.

"The rest remains between me and him but he said he didn't want to play."

Asked if Bale had a future at Real, the Bernabeu boss responded: "I don't know. Now he is a current player at Real Madrid.

"That has not changed. He is our player. I respect that and I respect him, like everyone else.

"He preferred not to play. That is the only thing I can tell you.

"The rest of us are all here, preparing for the game. The only thing we are concentrating on is the game."

However, Bale was backed by Gary Lineker, who suggested the former Spurs star is not getting the respect he deserves.

In response to one journalist's article about Bale's situation, former Barcelona forward Lineker wrote: "People with absolutely no idea of what is actually going on slamming one of the finest players of our time.

"He’s enjoyed an incredible career, won trophies galore and is a nice bloke to boot."

Bale, who scored that unforgettable overhead kick against Liverpool in the 2018 Champions League final, believed he had absolutely no chance of playing a minute at the Etihad.