The pair tussled following a maul before Swain squared up to the England loch and headbutted him in the face. 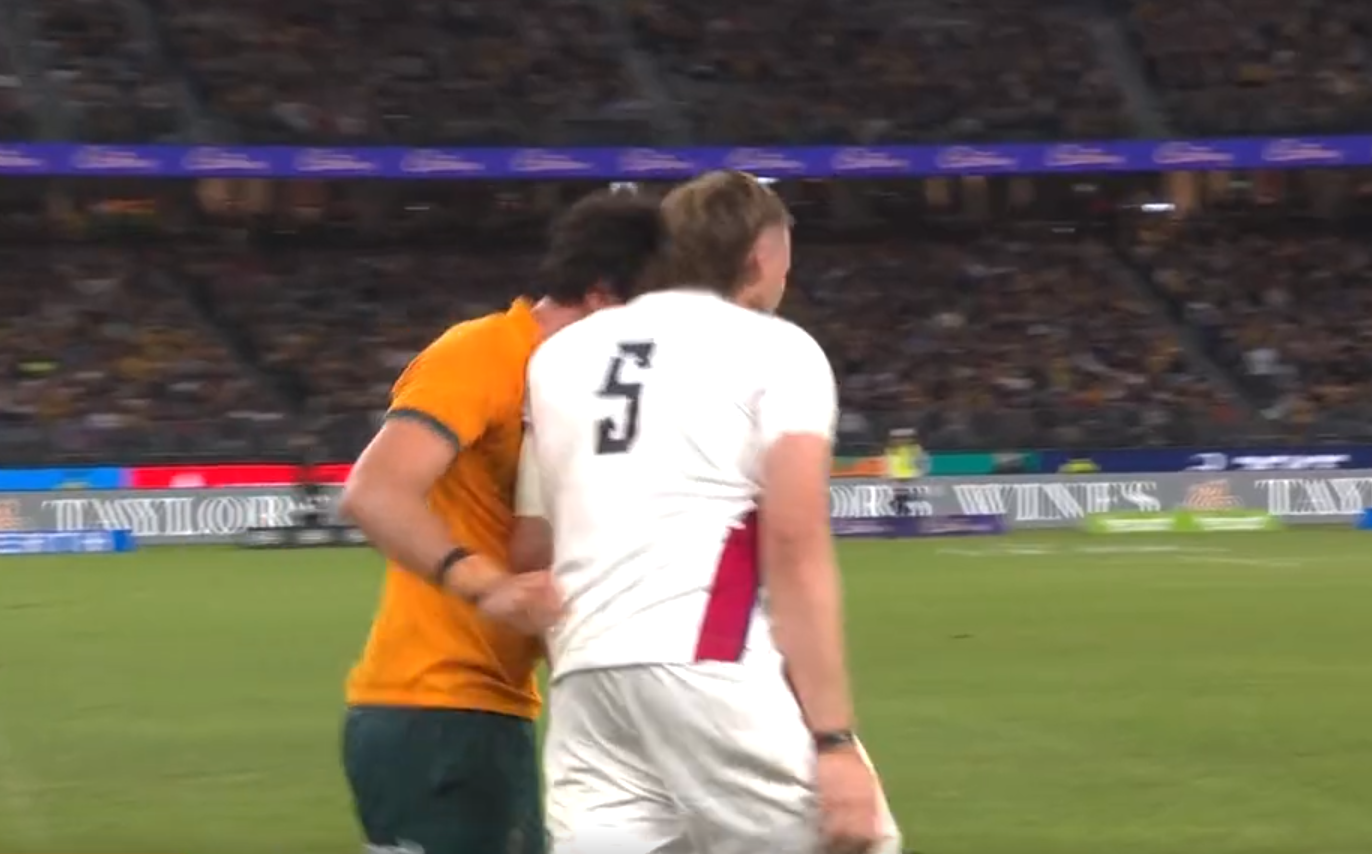 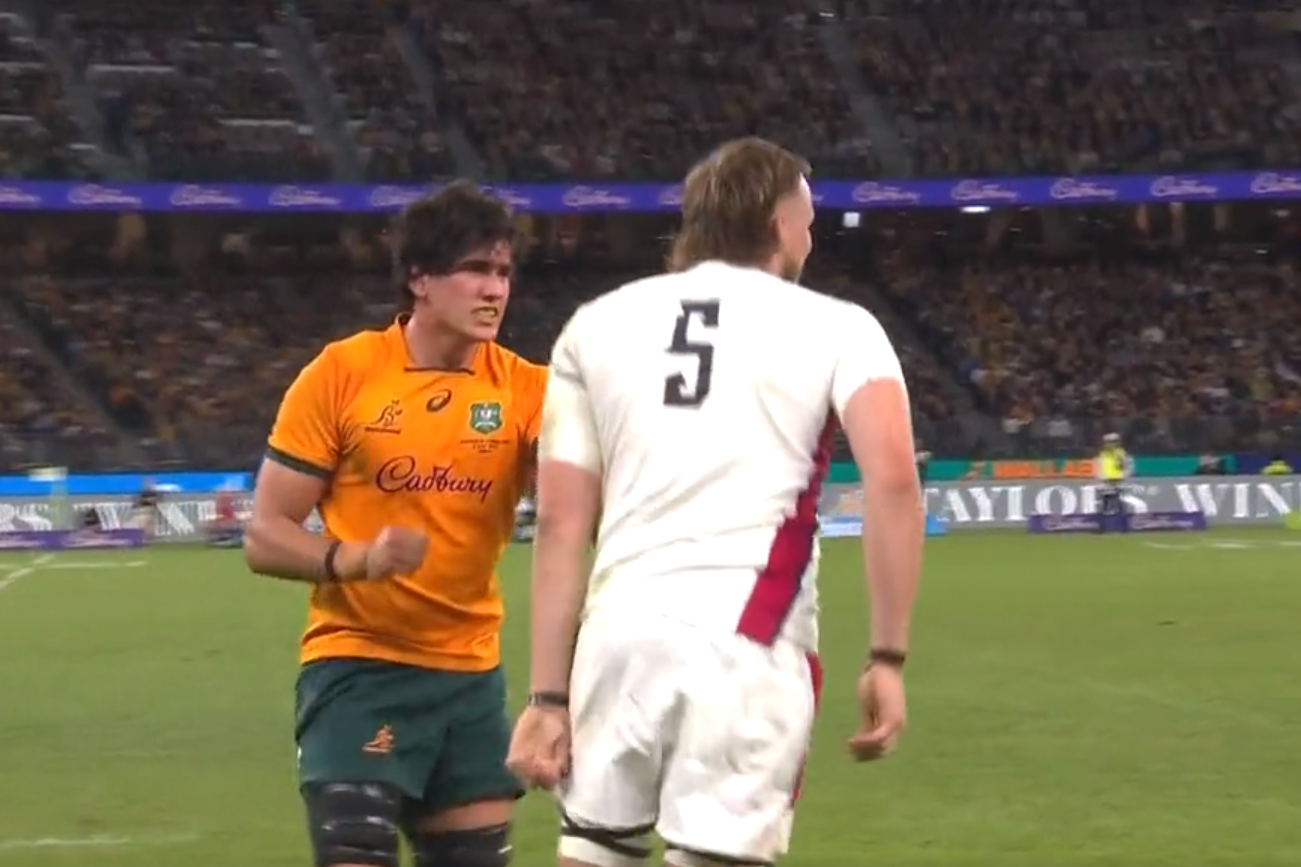 A clearly upset Hill raised his arms up towards the officials in response, who were left with no option but to show the Aussie a red card.

Hill received a yellow card for his provocation, angering Swain by pulling his hair.

England led 6-3 at the time of the incident and BBC pundit Ugo Monye suggested the referee got the call "spot on".

Another former England player Dylan Hartley told Sky Sports: "A moment of madness – which is ironic coming from me." 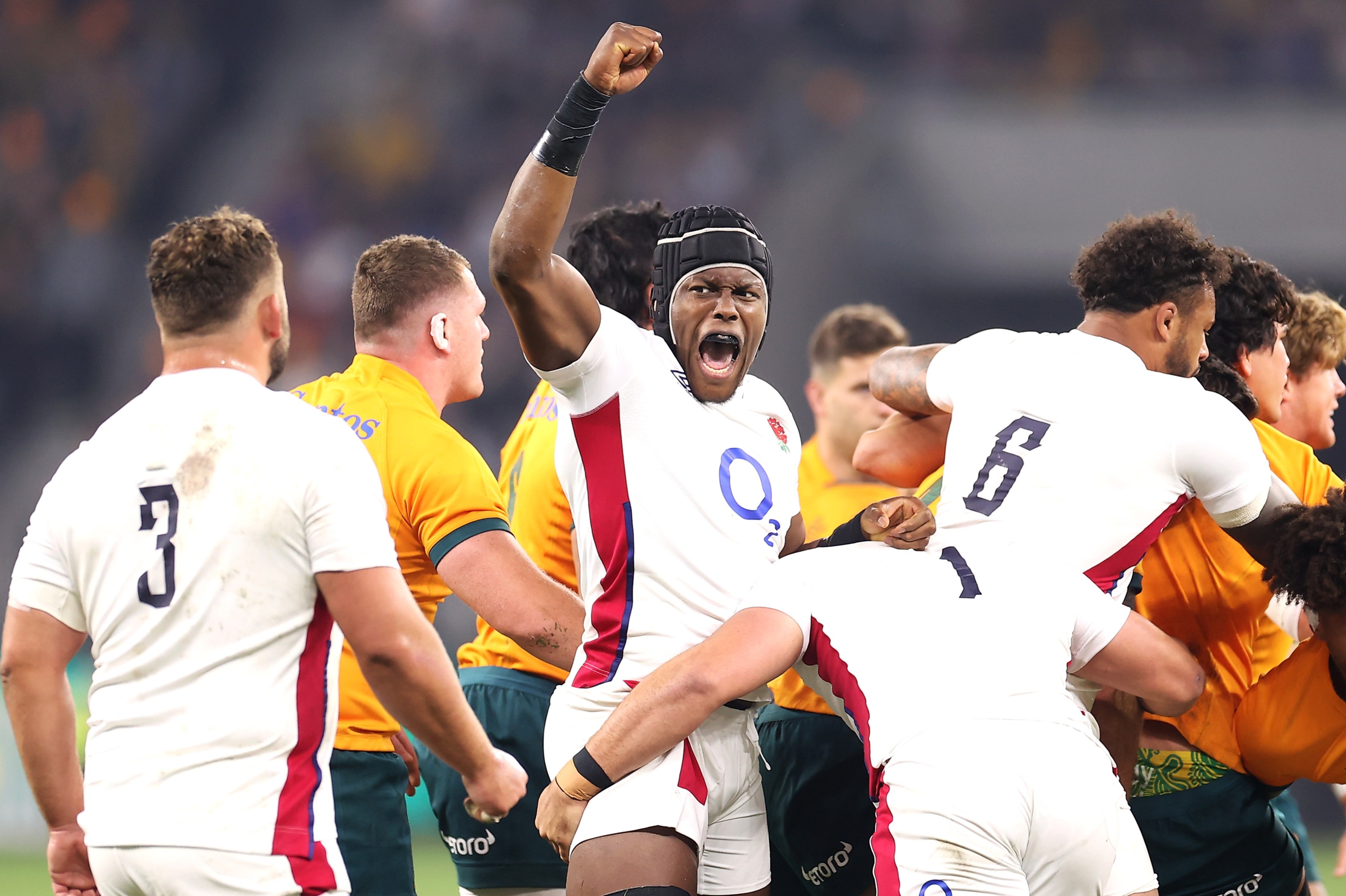 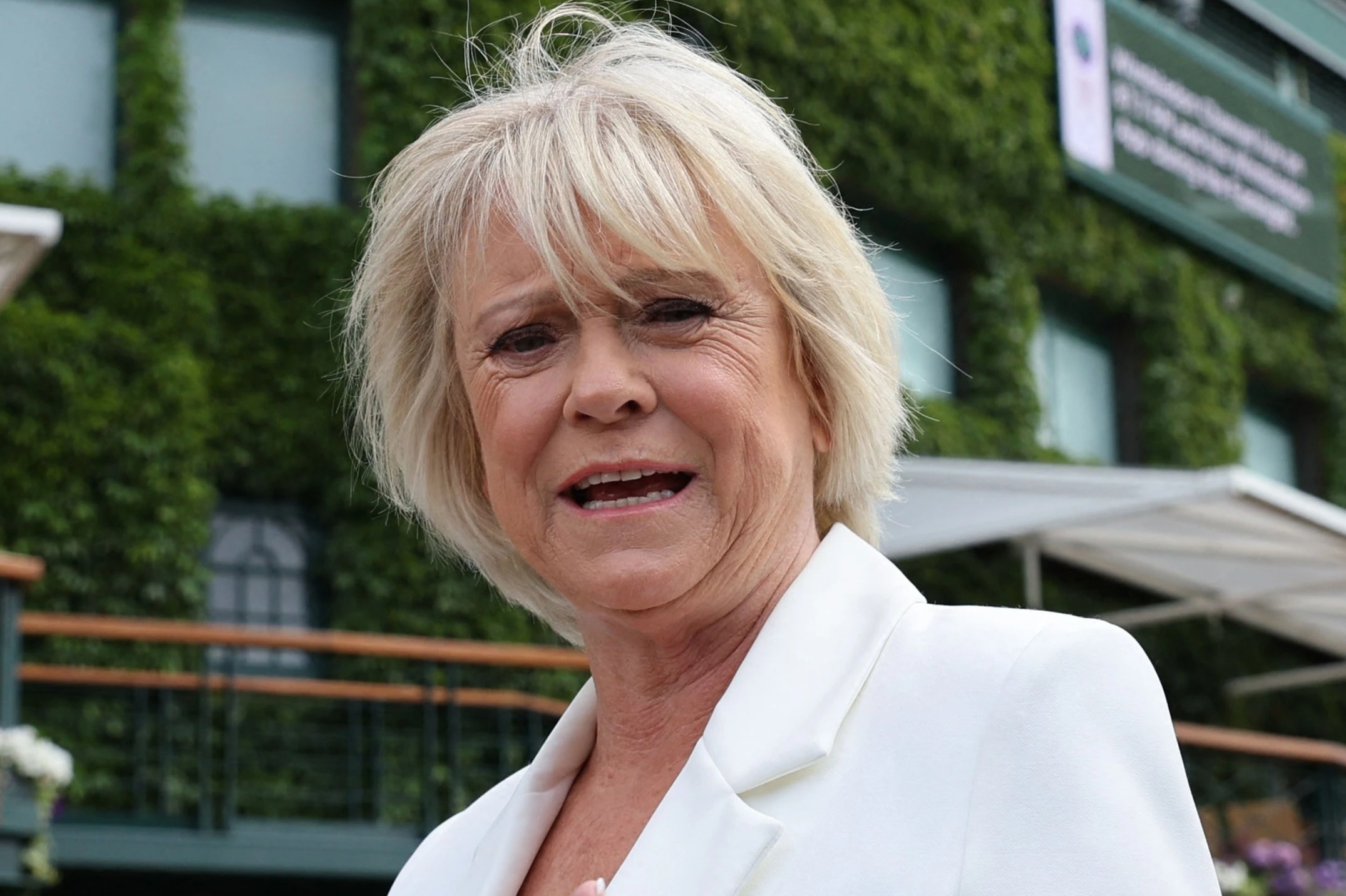 By the time Hill returned from his sinbin England found themselves 9-6 behind – but minutes after his reintroduction Ellis Genge touched down over the line though Owen Farell was unable to convert the try.

It was an important response from Eddie Jones' side after being thrashed by 14-man Barbarians two weeks ago.

The Barbarians scored eight tries against England in a 52-21 win despite playing 43 minutes a man down.