THE LEGENDARY Sting has shocked the wrestling world by debuting on All Elite Wrestling.

The 61-year-old, real name Steve Borden, was forced to call it a day five years ago with a neck injury sustained during his brief period wrestling for WWE. 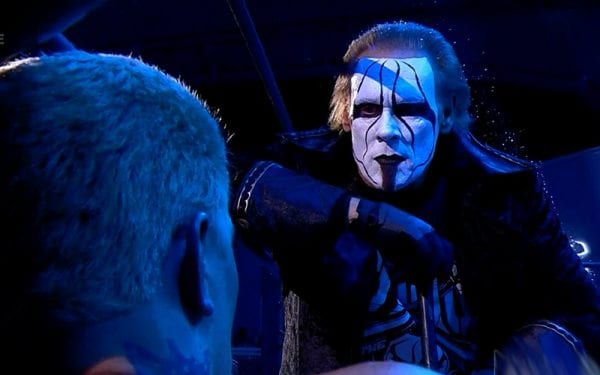 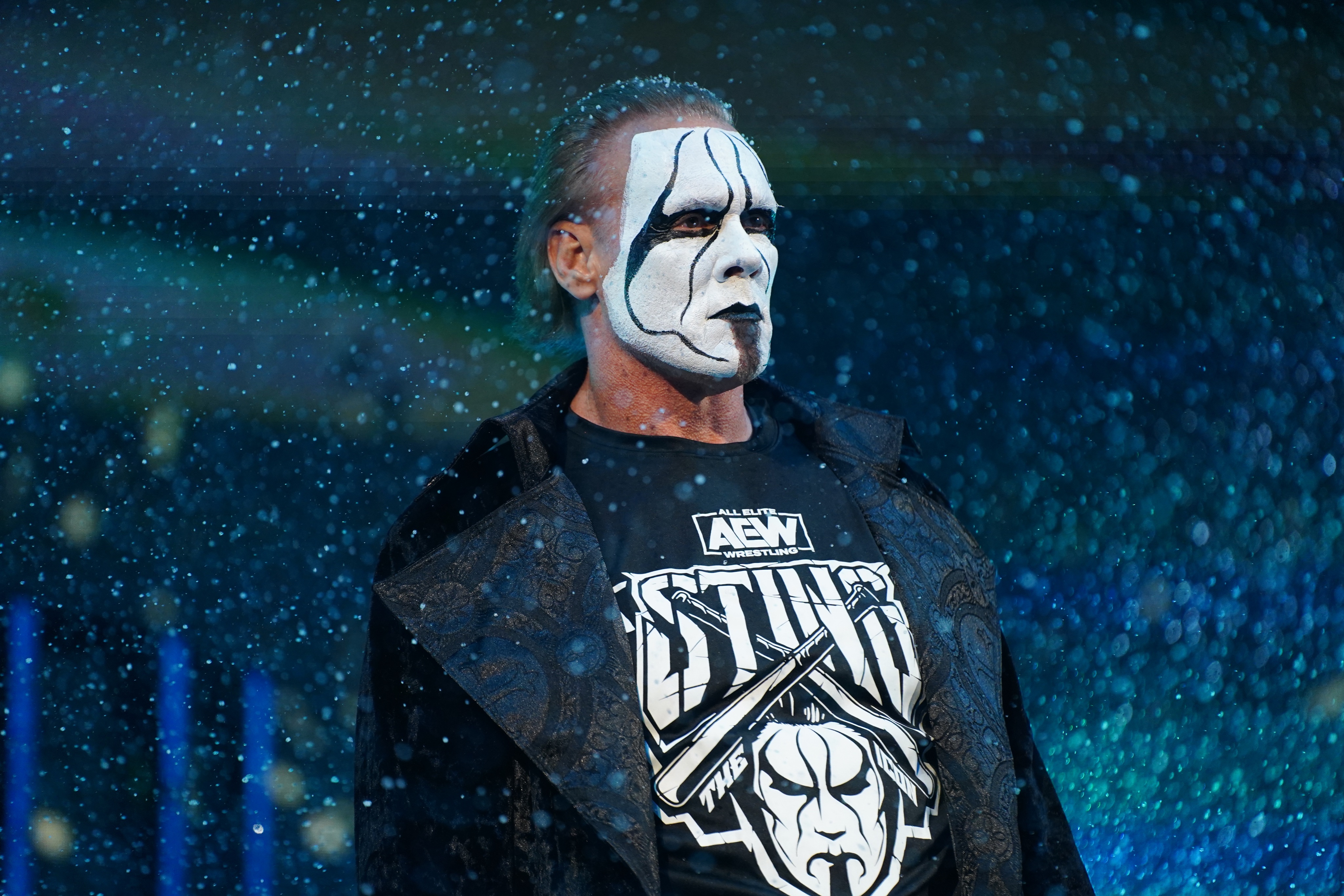 Since then the Hall of Famer has always maintained he would not climb back into the ring for one more battle – despite speculation he would have a dream match with fellow superstar The Undertaker.

However, viewers of AEW Dynamite were left speechless last night as the veteran surprised everyone with an epic debut.

Cody Rhodes and Darby Allin teamed up to take on Will Hobbs and Ricky Starks on the Winter Is Coming special.

Allin picked up the win via a coffin drop on Starks, but Team Taz proceeded to deliver a brutal attack on the victors.

Hobbs then attacked Arn Anderson, prompting Dustin Rhodes to run out and defend his brother and his late father’s best friend.

Brian Cage walked out to even the odds, but the lights suddenly cut out mid-attack.

A video package played, showing snow and cold weather, before Sting suddenly appeared and walked down to the ring.

The ex-WCW champ stared Anderson right in the face before going on to do the same with Rhodes and Allin as the crowd went wild.

And just moments after ‘The Icon’ departed, AEW confirmed Sting had signed a contract with them and he was now ‘All Elite’.

Sting was a key player in the Monday Night Wars between WWE and WCW back in the late 90s and remains a huge fan favourite to this day.

After Vince McMahon purchased WCW in 2001, Sting refused to sign for his rival due to loyalty to the fallen brand.

After years of persuasion, he finally entered WWE in 2014 and immediately targeted Triple H and The Authority.

The two would later have an epic battle at WrestleMania 31 the following year, which memorably saw both DX and the New World Order square-off.

Sting later fought Seth Rollins for the WWE title at Night of Champions but injured his neck during the losing effort, which turned out to be his final ever match.

He last appeared on WWE TV in February 2019 as part of Ric Flair’s 70th birthday celebrations. 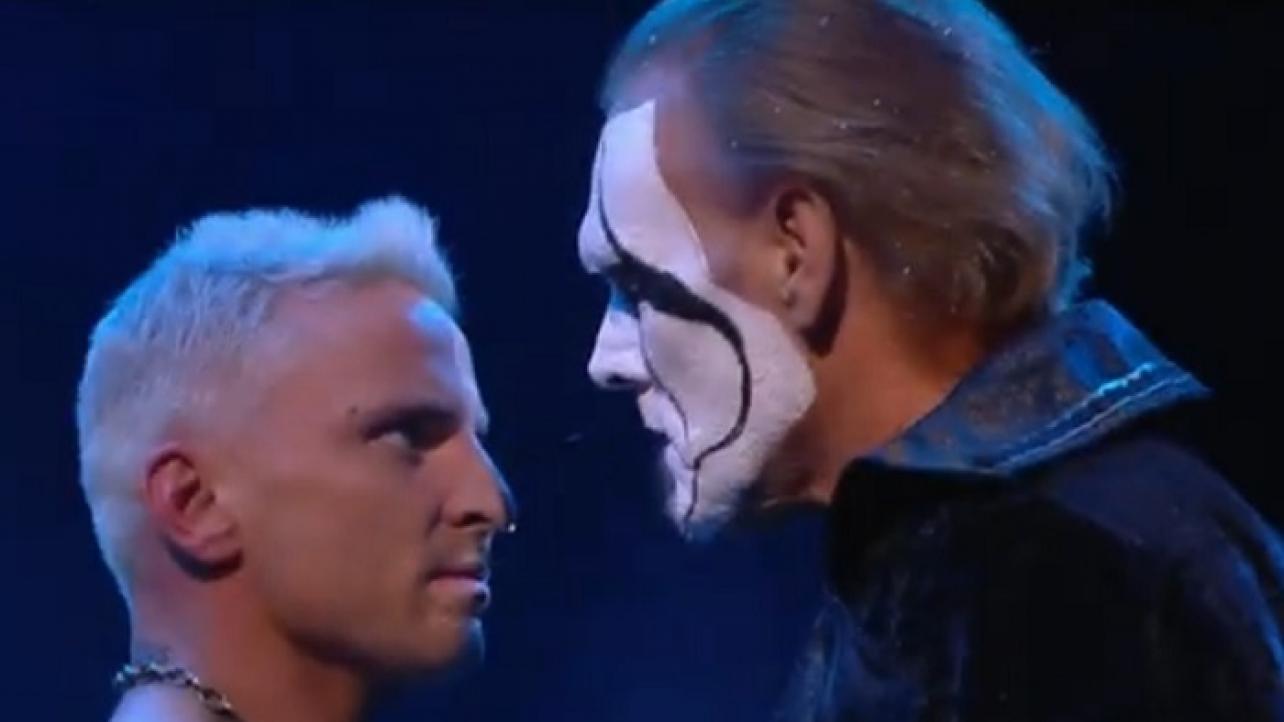