CZECH REPUBLIC striker Patrik Schick has scored an ASTONISHING goal from the halfway line against Scotland at Euro 2020.

The 25-year-old Bayern Leverkusen netted his second of the match from just inside the Scotland half with a remarkable lob to hand his team a 2-0 victory. 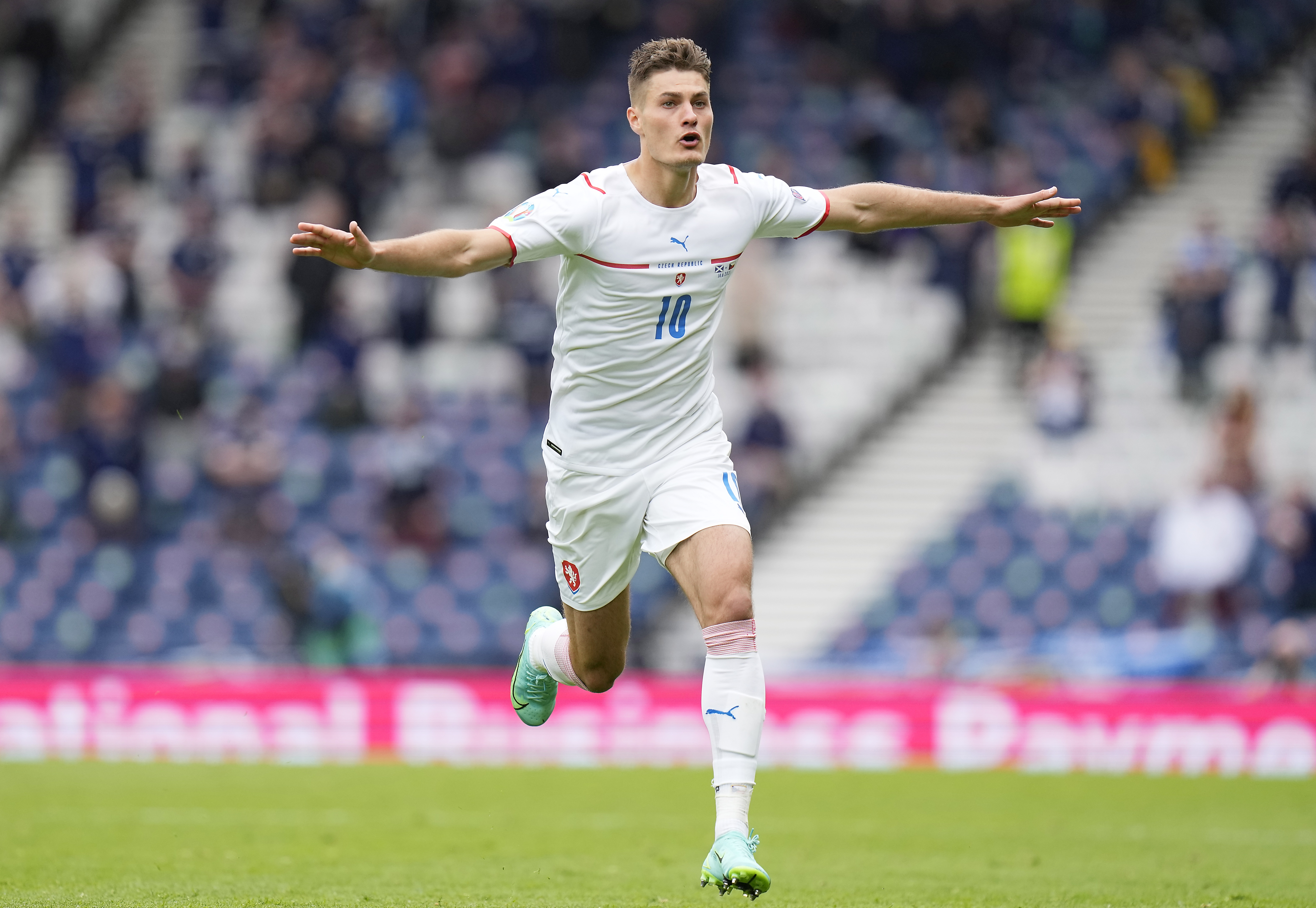 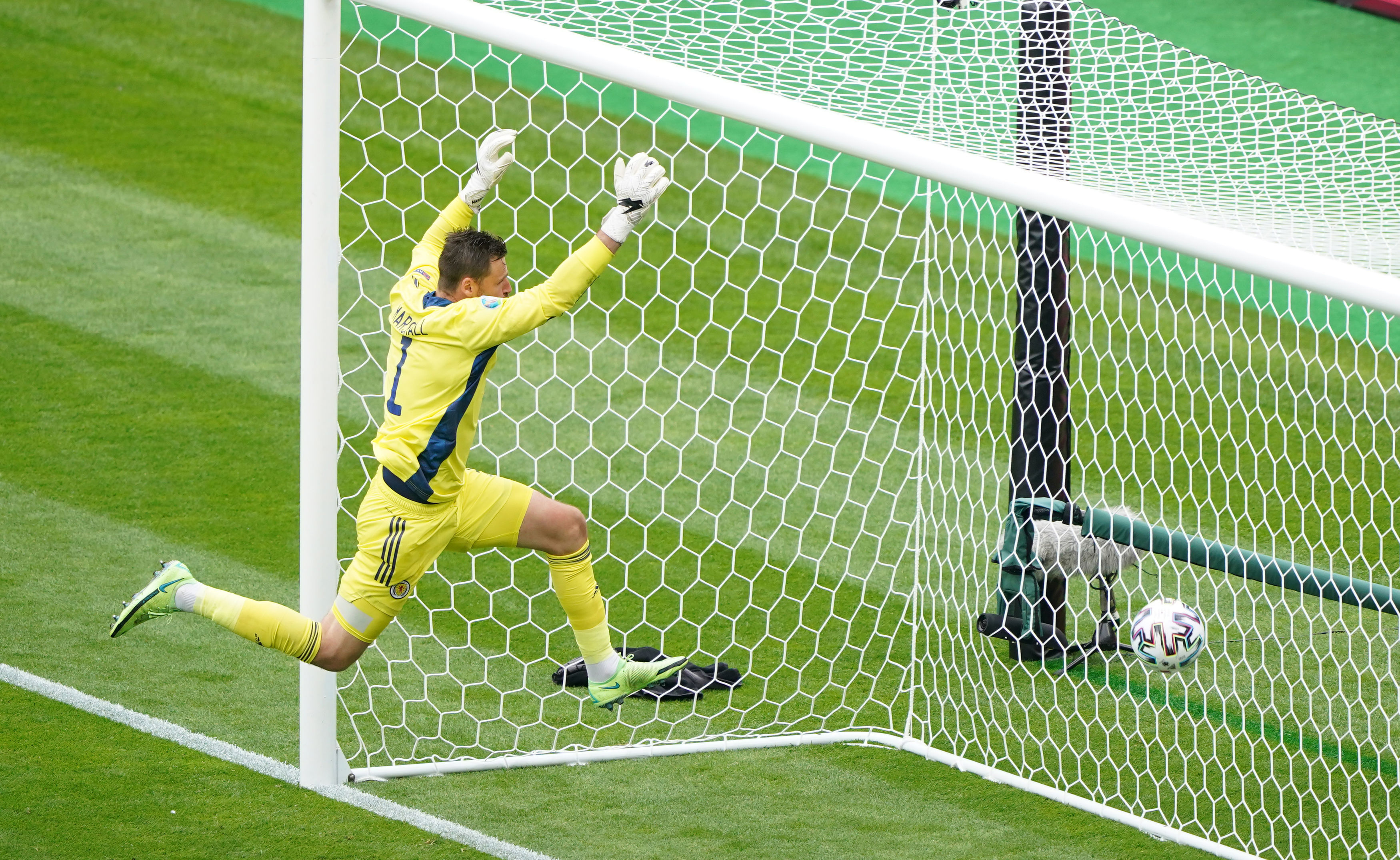 As Czech Republic broke Schick saw Scotland keeper David Marshall off his line and went for the audacious effort.

And he produced one of the greatest finishes you are ever likely to see as he perfectly whipped the ball up and over Marshall from 50 yards out.

The goal was the furthest out anyone has scored from at the European Championships since 1980.

Social media exploded immediately after the goal hit the back of the net, with football fans stunned by the strike from Schick.

And another added: "It is the best. Don’t let that commentary subdue you. One of the greatest goals ever scored in international tournament football."

While a third said: "That should carry an x rating. Absolutely obscene goal." 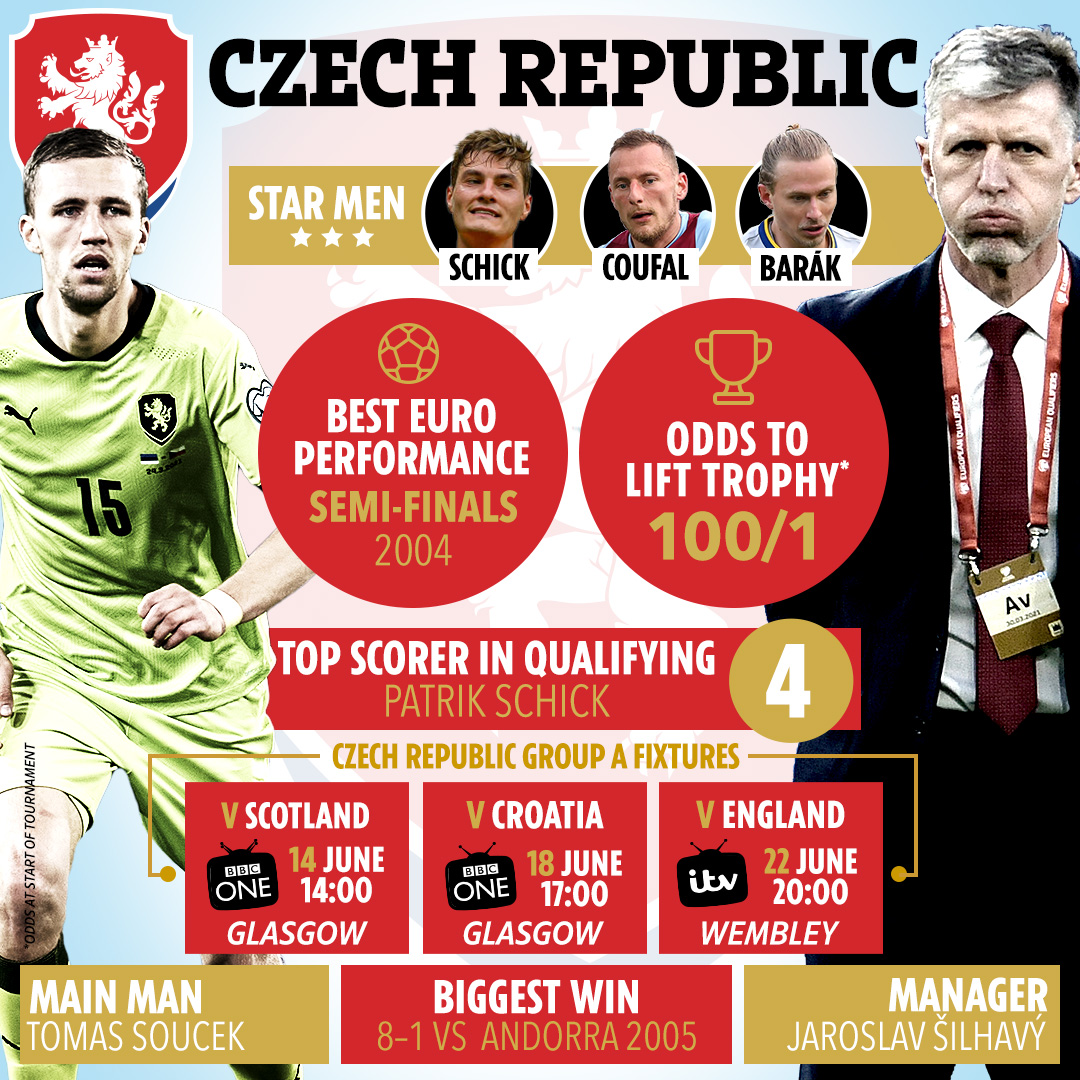 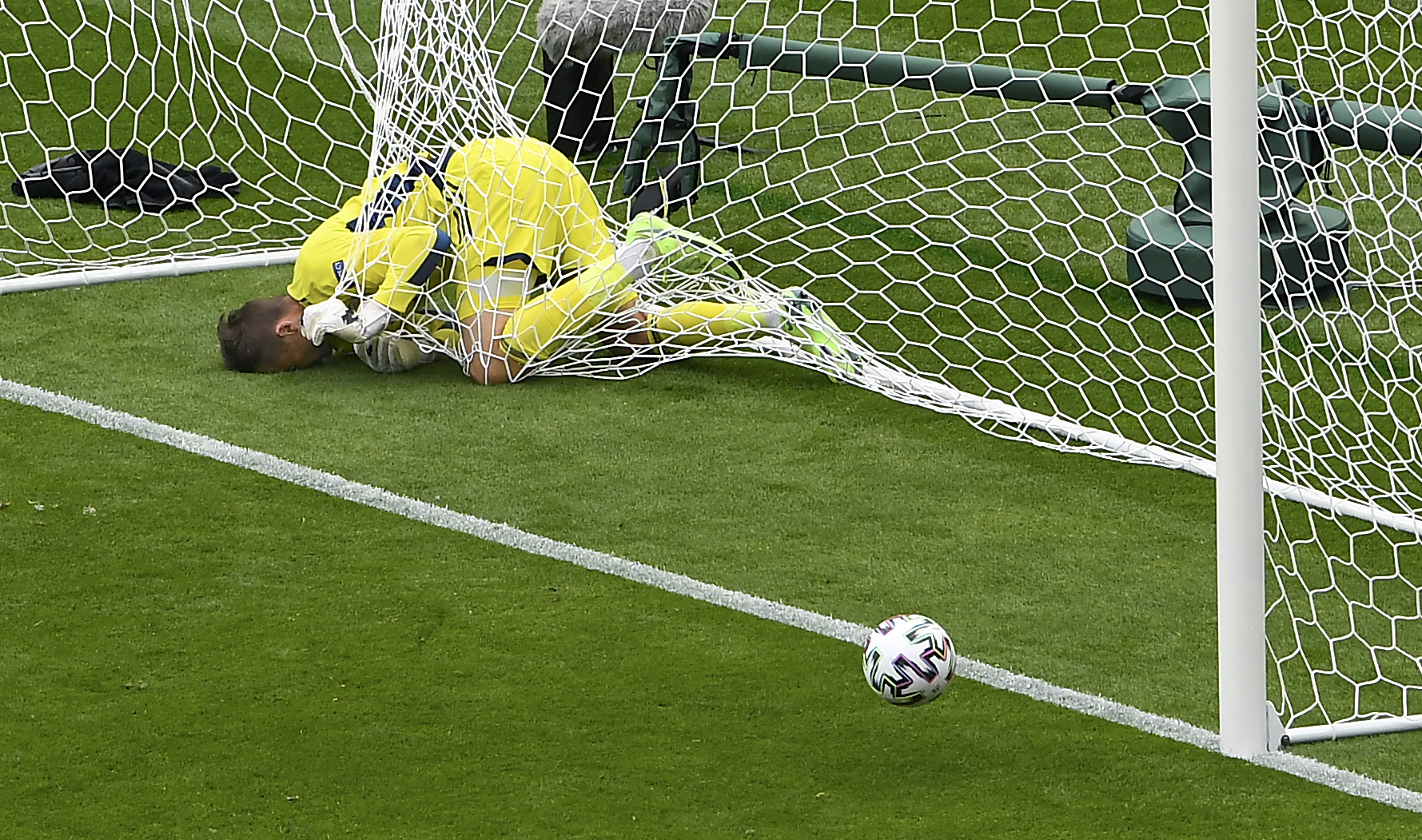 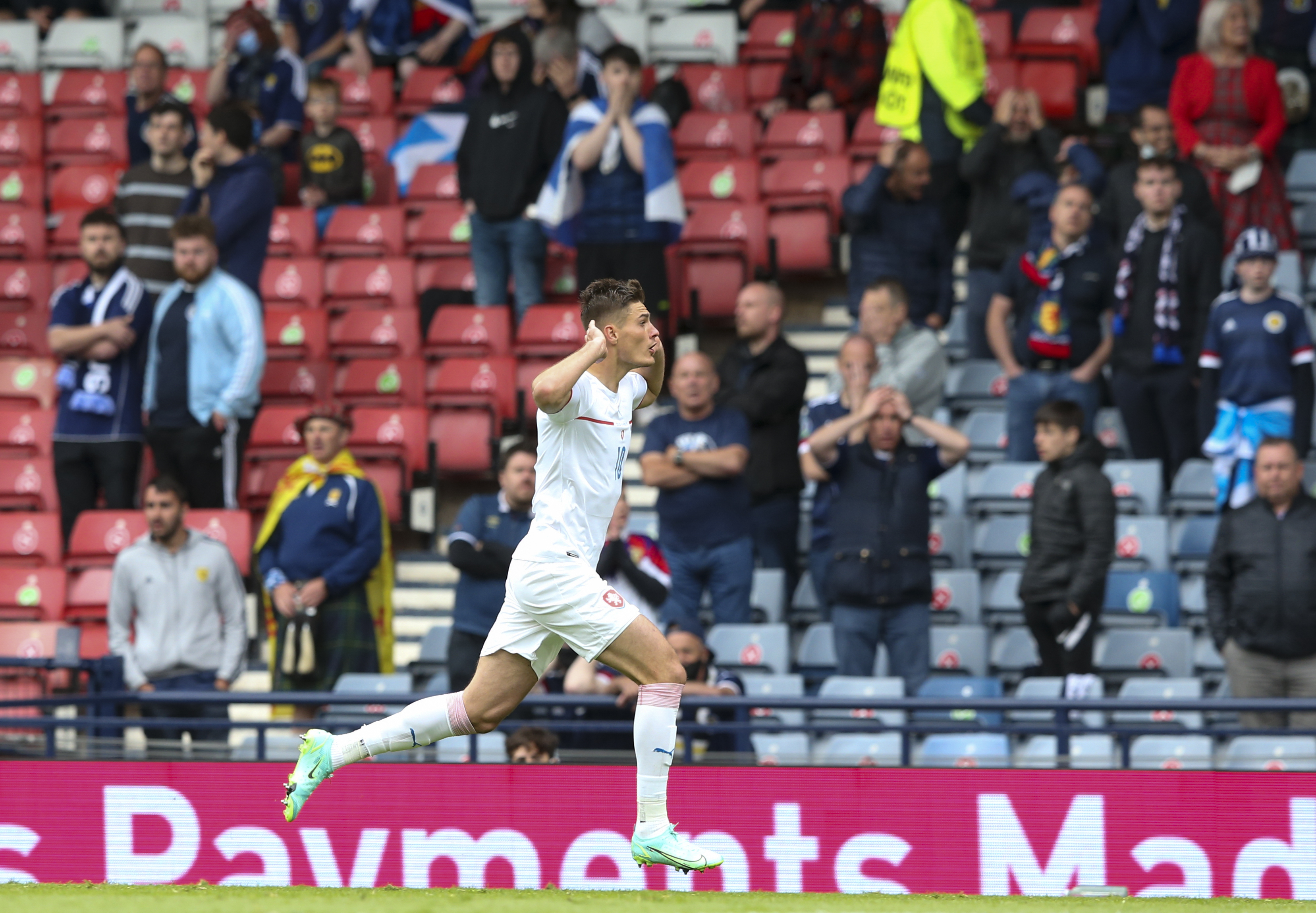 The Czech forward added to his first half header which gave his team the lead at the break.

Scotland's defeat against the Czech Republic comes just four days before they travel to Wembley Stadium to take on England.

If they are beaten by England as well, the Scots will be hoping a win in their final group game against Croatia is enough to see them advance through to the last 16.

Scotland have never been past the group stage of a major football tournament.