Avid Hammers fan Dexter Langley, nine, has been in and out of hospital with a mystery condition over the past six weeks but the well wishes from his heroes left him "lost for words", according to his overwhelmed parents. 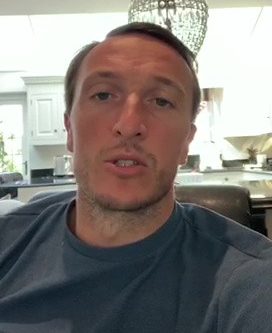 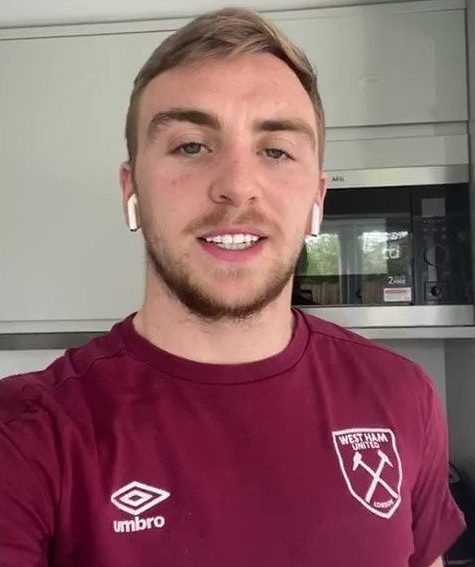 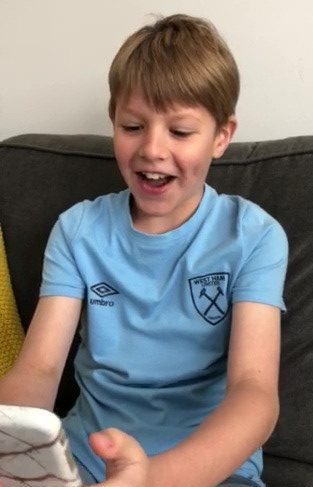 The promising goalkeeper celebrated his birthday on Saturday with the contact from his idols the best gift of all.

Dexter was taken to hospital nearly six weeks ago with crippling thigh pain that made it almost impossible for him to walk.

And after doctors at various hospitals struggled to diagnose the condition, the brave lad is now under the care of Great Ormond Street (GOSH) in London as the debilitating pain spread to his shoulders and neck.

Despite ten days in hospital, frequent tests and various medication to combat his discomfort, the pupil at Brampton Primary Academy in Bexleyheath managed huge smiles when the Irons duo got in touch.

Checking in after the youngster's weekend of appointments, Hammers captain Noble said on Monday: "Dexter, how are you little man?

"Just a little message from me Mark Noble and all the boys at West Ham, stay strong, keep fighting my little friend.

"And be over the stadium soon watching us play.

Dexter's parents Neil, 36, and Karen, 48, from Welling, Kent are key workers through their jobs with Morrisons and – since their first visit to hospital on March 16 – have been desperate for a cure to their son's plight.

Doctors at GOSH are yet to categorically diagnose the youngster's condition but suspect a rare case of juvenile arthritis.

Dexter is a London Stadium season-ticket holder in the Sir Trevor Brooking upper and was the "happiest he'd been in six weeks" after Noble's message landed. 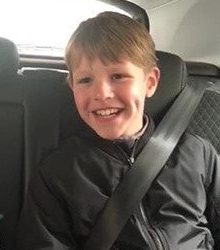 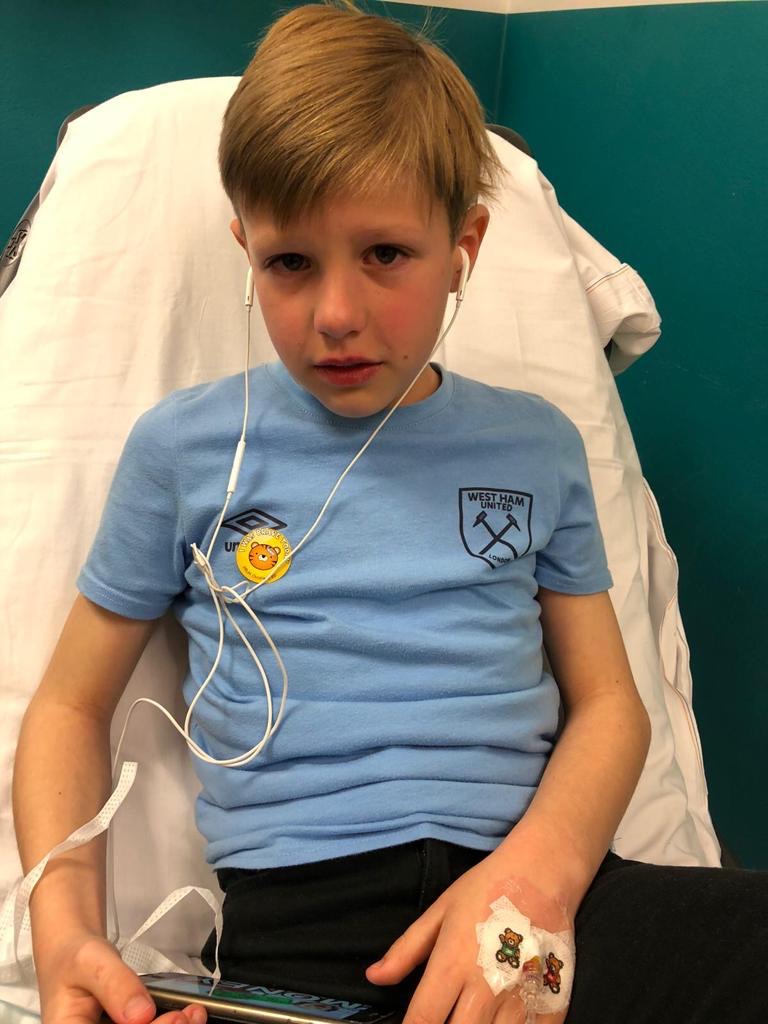 Bowen was first to touch base on April 17 and in a video shot from his kitchen said: "Hi Dexter, Jarrod Bowen from West Ham here.

"Just wanna let you know everyone at West Ham is thinking of you.

"Your old teacher Mr Leach got in contact with us and we wish you well with your recovery and hopefully we will see you at the London Stadium very soon.

"Take care and all of your family take care as well, see you soon."

Although he is still in pain, Dexter has an MRI scan on Friday and his dad Neil is hopeful things will soon be back to normal.

He told SunSport: "Today Dexter has put his Hammers kit on and is desperate to get back out in the garden and train again because his passion is West Ham and football.

"He has not been given a clear diagnosis but is improving.

"He just wants his life to return to normal where he has no pain and can play football again."

SunSport also spoke to Dexter's former teacher Tom Leach who said: "Dexter is a real character. He's got the biggest heart and he's full of life.

"I was blown away. What Jarrod said was so lovely and so supportive.

"I know that lots of Premier League clubs are getting bad press at the minute but I think what West Ham have done shows people like Dexter and his family really matter."

The East Londoners have been praised recently for their handling of the coronavirus crisis.

They swiftly agreed a pay deferral deal with the first team squad to enable the club to avoid using the furlough scheme – unlike bitter rivals Tottenham – and continue to pay their non-playing staff 100 per cent of their wages during the football blackout. 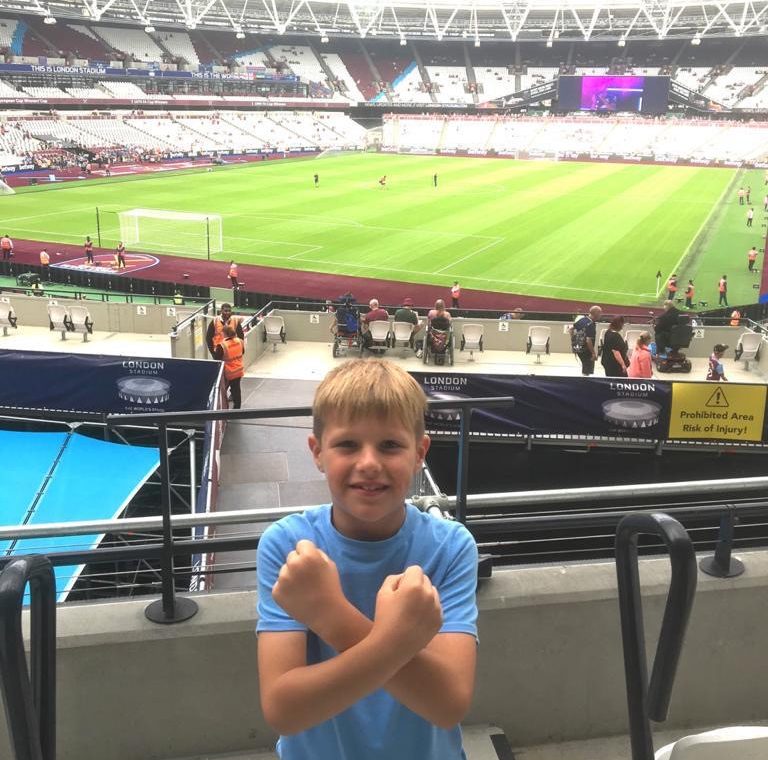 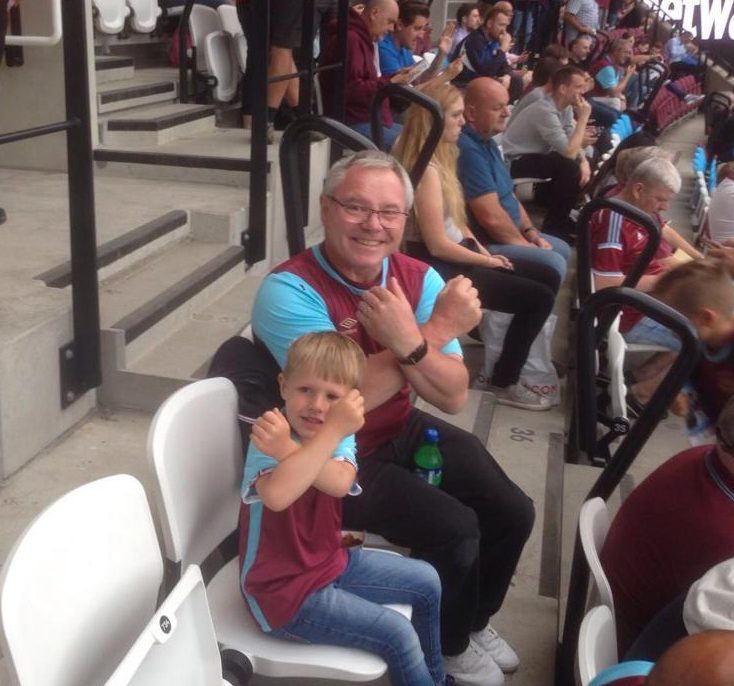