WEST HAM are interested in signing Bournemouth defender Lloyd Kelly in January, according to reports.

The 23-year-old has had a good season for the Cherries and has shown he is capable at both left-back and centre-back. 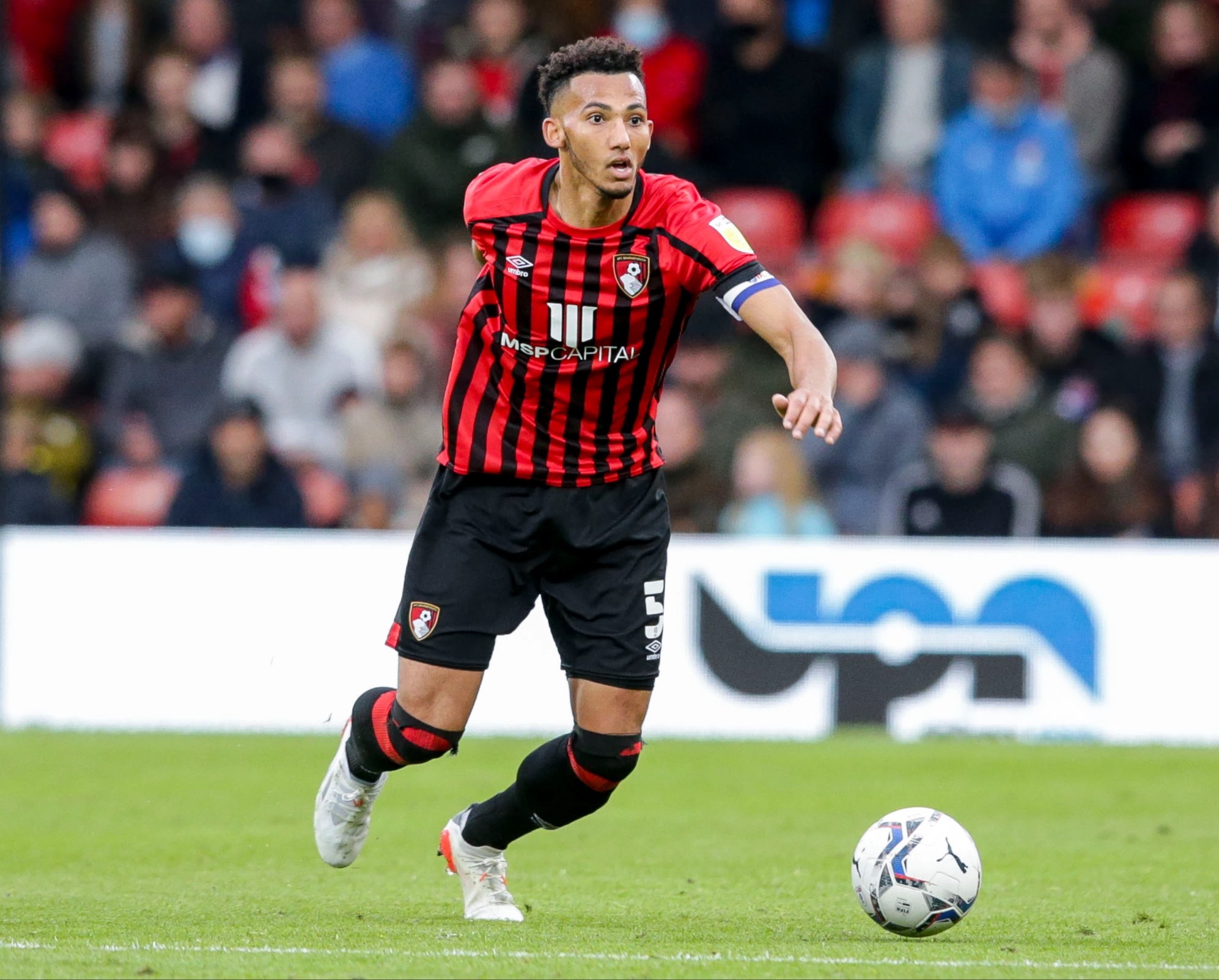 Both positions are a cause for concern for Hammers boss David Moyes, who has lost defenders Kurt Zouma, Angelo Ogbonna and Aaron Cresswell through injury.

And with West Ham well in the race for a top-four finish, Moyes will need to get new faces through the door in the winter window to sustain their push up the table.

According to the Telegraph, Kelly is one of the versatile players the Hammers are tracking.

However, Bournemouth won't want to lose one of their star men heading into the second half of the season.

The Cherries are in the hunt for promotion from the Championship.

Eight dead including girl, 6, in stampede during Africa Cup of Nations game

Life with Ronaldo is just like any other family’s, says Georgina Rodriguez

IS your downtime as epic as it could be?

You can get 50 free spins at PokerStars Casino. Boom.

Bournemouth are sat second, one point behind league leaders Fulham and one above Blackburn Rovers.

The Austrian 'bodybuilder' has impressed in France, and like Kelly, can play in the heart of the defence as well as at left and right-back.