Director Steven Spielberg’s upcoming film adaptation of "West Side Story" won’t appear in theaters in Saudi Arabia, United Arab Emirates and a handful of other Gulf nations, according to multiple reports on Monday.

The exact reason for the ban has yet to be made public. However, sources told the Hollywood Reporter the ban was due to the character Anybodys. The character is written as transgender and will be portrayed in the film by nonbinary actress Iris Menas. 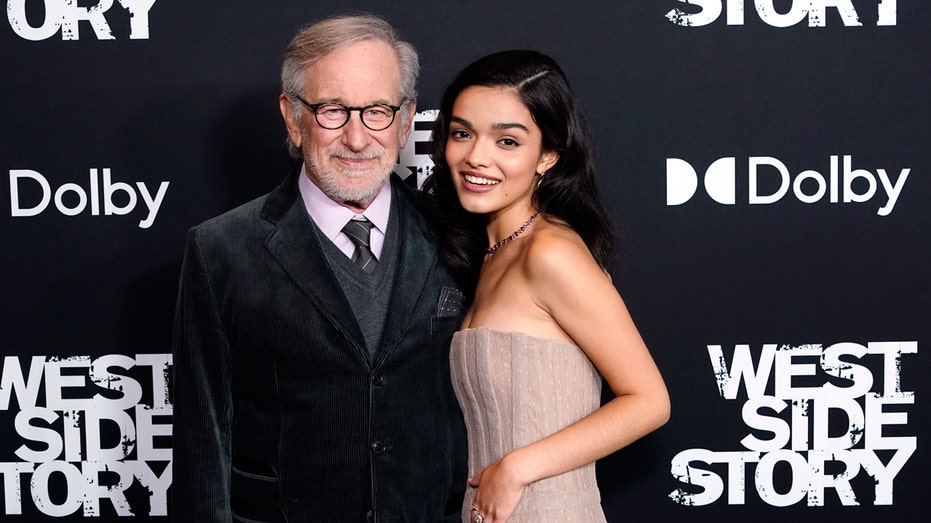 Steven Spielberg and Rachel Zegler attend the “West Side Story” premiere at the Rose Theater at Lincoln Center on Monday, Nov. 29, 2021, in New York. (Photo by Charles Sykes/Invision/AP) (AP Newsroom)

Officials in Saudi Arabia and Kuwait did not grant a distribution license for the film, according to multiple reports. Disney declined to make cuts to the film to gain approval for release in Qatar, Bahrain, Oman and Kuwait. 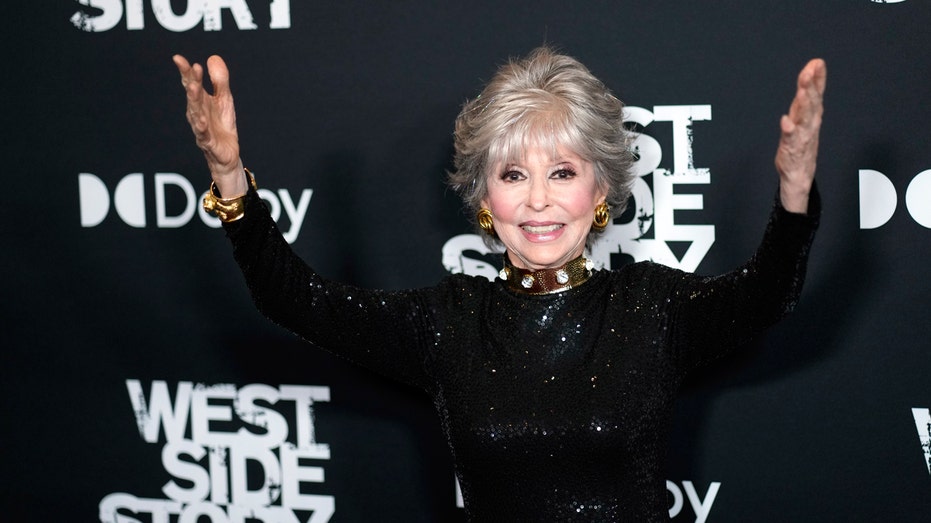 Rita Moreno attends the “West Side Story” premiere at the Rose Theater at Lincoln Center on Monday, Nov. 29, 2021, in New York. (Photo by Charles Sykes/Invision/AP)

Disney did not immediately respond for a request for comment.

Films with LGTBQ references are often censored in the Gulf nations. Earlier this year, the Marvel movie "Eternals" was barred from release in the same region due to its inclusion of a same-sex kiss scene. 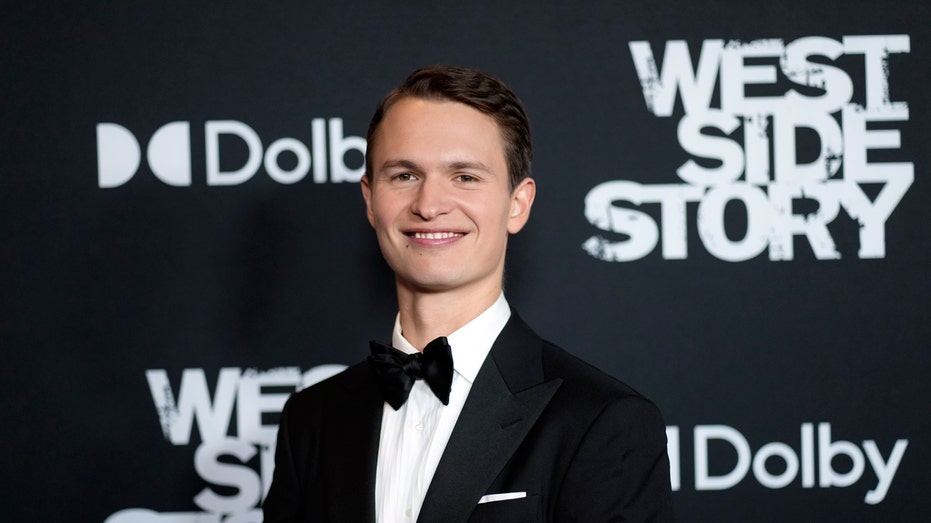 Ansel Elgort attends the “West Side Story” premiere at the Rose Theater at Lincoln Center on Monday, Nov. 29, 2021, in New York. (Photo by Charles Sykes/Invision/AP)

"West Side Story’ is set for international release this week. The film adaptation stars Ansel Elgort and Rachel Zegler.