Home » Lifestyle » What is Google Play Protect and how does it keep your Android smartphone safe?

What is Google Play Protect and how does it keep your Android smartphone safe?

Google Play Protect helps Android users keep their devices, such as smartphones and tablets, safe and secure from malicious apps. The project is Google’s built-in malware protection for Android with the service continually running safety checks on apps from the Play Store. And supported by the power of machine learning algorithms, the Google Play Protect is always improving.

How does Google Play Protect help protect against harmful apps?

The Google service also checks a device for potentially harmful apps from other sources such as malware.

Google Play Project then warns users about any potentially harmful apps detected, before removing any apps found to be harmful.

Any apps thought to be in violation of Google’s policy can also be removed. 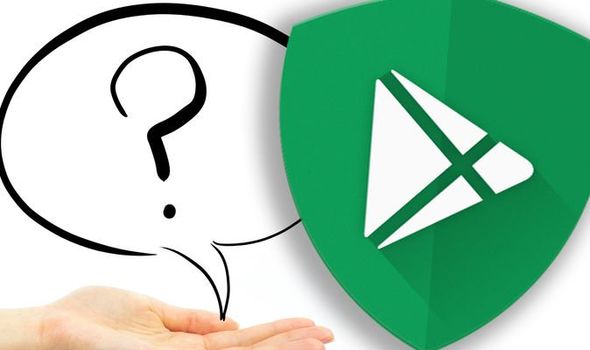 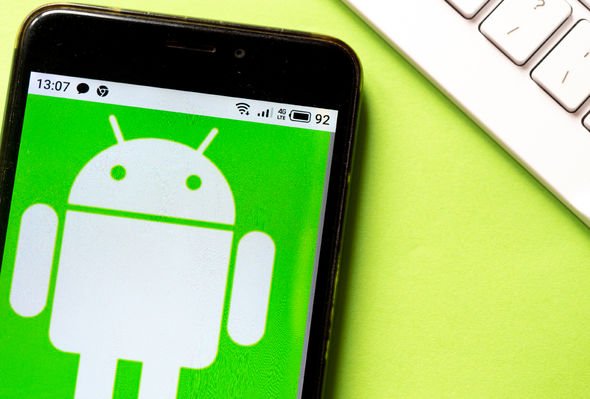 How to check an app security status:

Next, tap Menu and then Google Play Protect.

Now search for information about the status of your device.

Users also now have the ability to deactivate or reactivate the Google Play Protect. 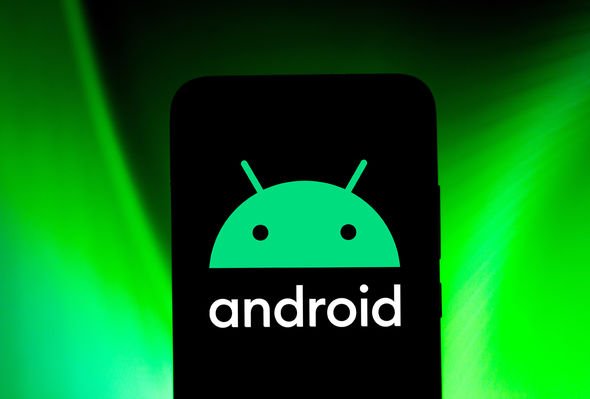 This can easily be managed by open the Google Play Store app Google Play.

Next tap Menu and then Play Protect and then Settings.

Finally, turn Scan device for security threats on or off.

How to send unknown apps to Google:

Those who decide to install apps from other unofficial stores can activate the Improve Harmful App Detection settings.

Next, select Menu, then Play Protect and then Settings.

Users should then be presented with the option to toggle Improve Harmful App detection on or off. 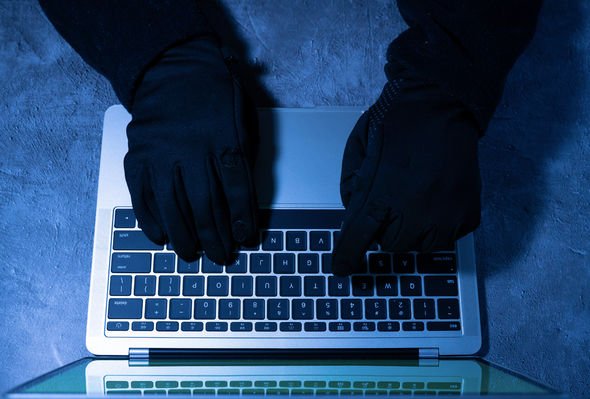 Are creeperware apps making a comeback on Google Play Store?

Certain malicious apps are dubbed creeperware because these essentially creep up on users and their privacy.

Many of these apps are capable of spying, spoofing phone numbers and even making secret recording video and audio.

Some of these apps previously removed may be making a return under different names but causing the same carnage.

Having these apps circumvent the Google Play Store controls is due to the more open nature of Android’s system.

Google reportedly allows a bit more leeway for its operating system and any apps able to be installed, as opposed to the stricter nature of the Apple App Store.

And it appears many of them have returned to the Google Play Store, where they may have been downloaded by millions around the world.