Home » Lifestyle » What is Sean 'Diddy' Combs' net worth?

What is Sean 'Diddy' Combs' net worth?

Prosecutors are going ‘half speed’ in Maxwell case: Attorney

Attorney Andrew Stoltmann breaks down the trial of Jeffrey Epsein’s ex-girlfriend on ‘Kennedy.’

When Sean "Diddy" Combs first burst onto the scene, he was known for his popular hip-hop music but has since become known as a businessman, seen more behind-the-scenes on the production side than behind the mic himself.

Regardless of his exact position in the industry, it's no secret that he's a wealthy man. About a year ago, he made headlines for giving his mother a Bentley and $1 million for her birthday.

On Tuesday, he again found himself in the headlines when he repurchased his Sean John streetwear brand for $7.551 million. He originally founded the brand in 1998 but sold 90% of it in 2016.

With one of his most famous business ventures under his wing, here's a look at Combs' net worth. 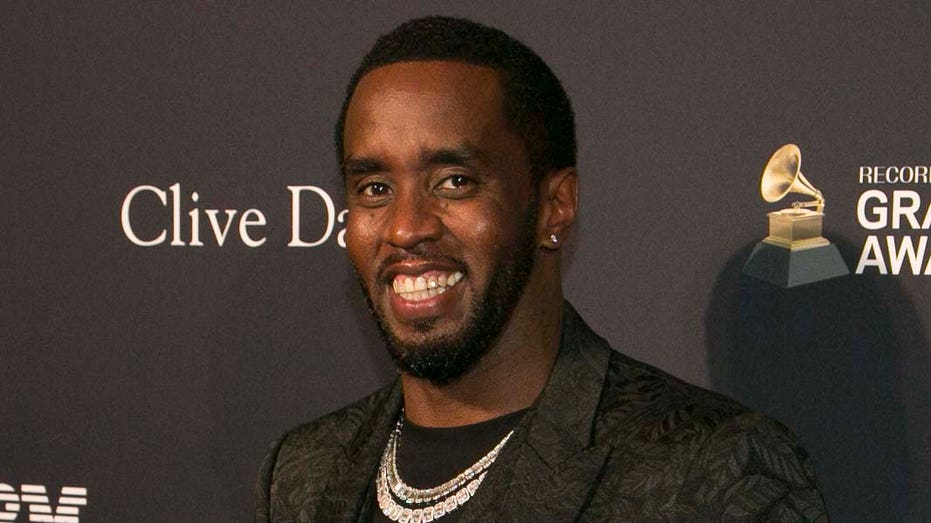 Celebrity Net Worth (CNW) puts Diddy's value at just under $1 billion, cashing in at an estimated $900 million.

Throughout his decades in the business, Combs has crafted himself a number of hit songs including "I'll Be Missing You" with Faith Evans, "I Need A Girl PT II," "Bad Boy for Life" and more, certainly contributing to his fortune. 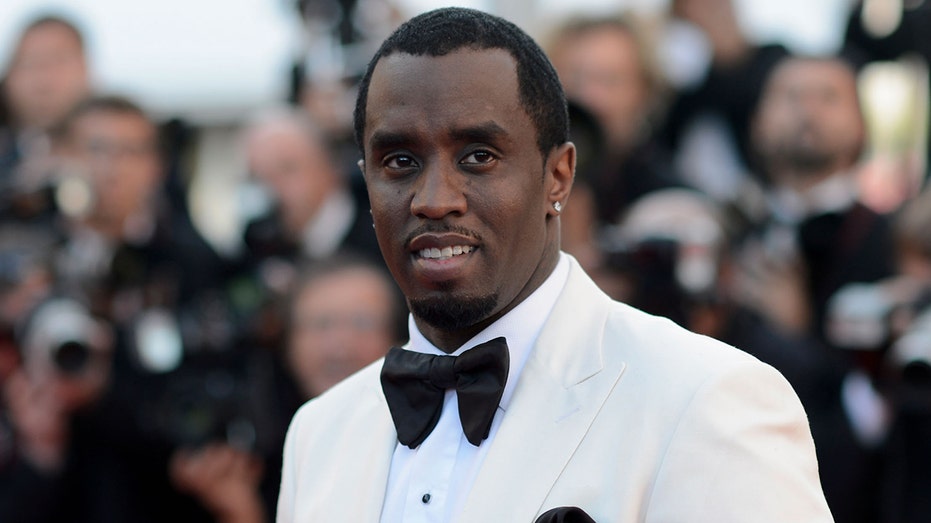 Additionally, he and his team would work with legends like Aretha Franklin, Mariah Carey, Boyz II Men, Lil' Kim and many more. 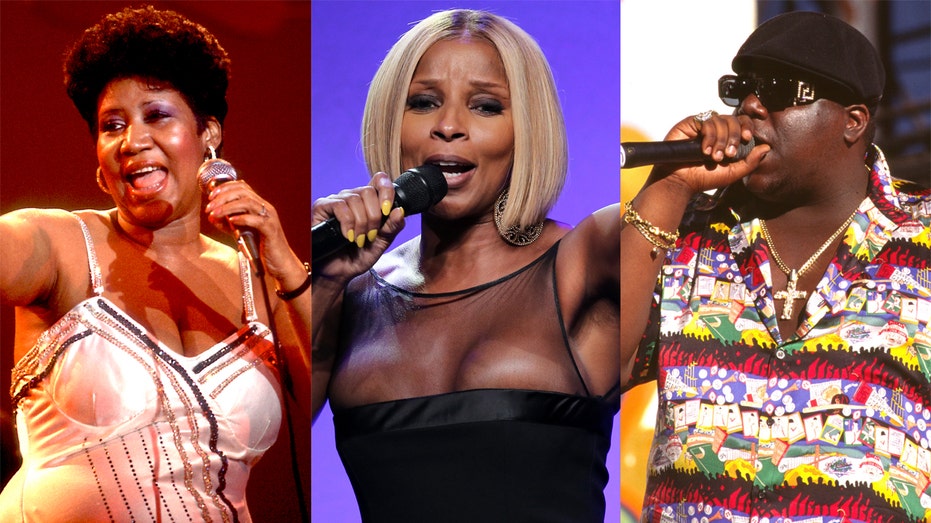 Diddy has collaborated with some of hip-hop and R&B’s biggest stars including, from left, Aretha Franklin, Mary J. Blige and the Notorious B.I.G. (Getty Images / Getty Images)

As many in the music career do, Diddy also moved into acting, appearing in the likes of "Get Him to the Greek," "Girls Trip," "Black-ish" and "Draft Day."

Outside of Sean Jean, he helped to develop the Ciroc vodka brand and has a major equity stake in Revolt TV, per CNW. He also has a majority holding in Aquahydrate.

Finally, the star owns an impressive real estate portfolio, including homes in California and Florida.