What stars would look like if their faces were perfectly symmetrical

Something’s not right! Dermatologist reveals what celebrities like Beyonce, Kim Kardashian, and Brad Pitt would look like if their faces were perfectly symmetrical in bizarre TikTok video

Studies have shown that symmetrical faces are considered more attractive — but there is such a thing as being too symmetrical.

Last week, Dr. Dustin Portela, an Idaho dermatologist, shared a TikTok video in which he showed what stars like Kim Kardashian, Brad Pitt, and Denzel Washington would look like if their faces had perfect symmetry.

The results were surprising: Each of the stars look quite different when one side of their faces is made to mirror the other. 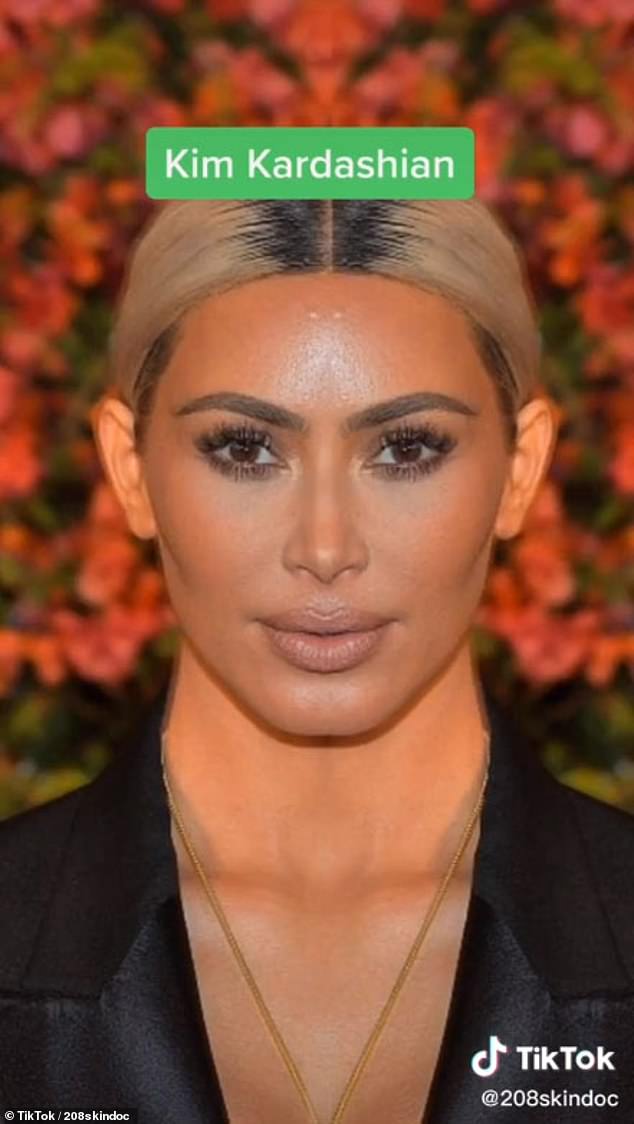 Weird: A dermatologist has shown that it’s possible for a face to be too symmetrical — and he used celebrities as examples 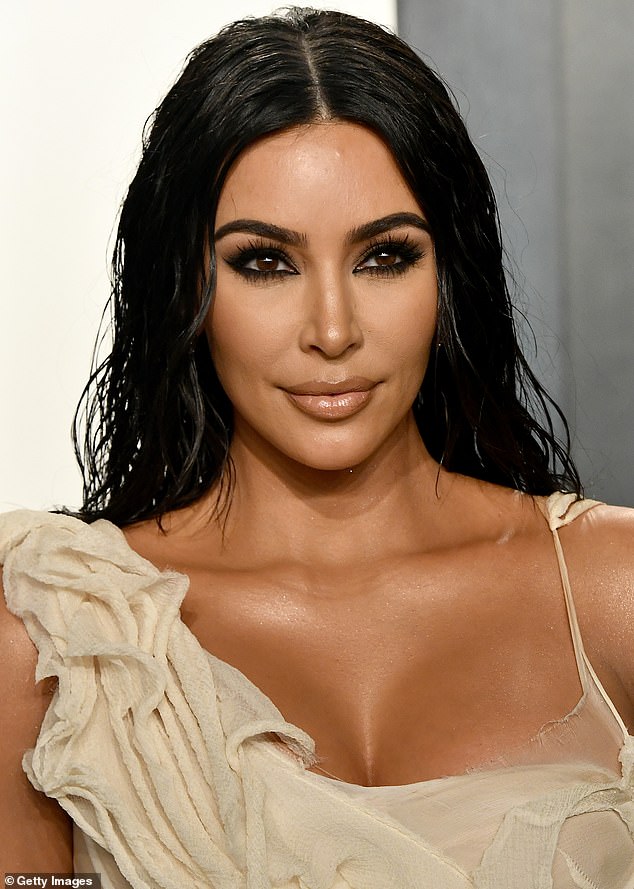 Stars: Kim Kardashian is considered an especially beautiful woman, and her face is fairly symmetrical — but when one side is made to mirror the other, she looks strange 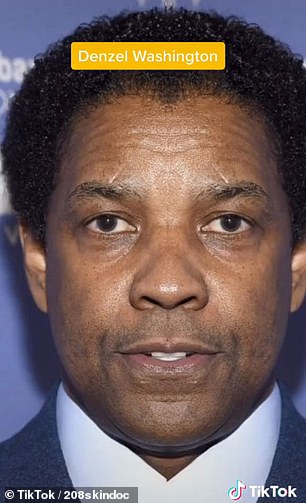 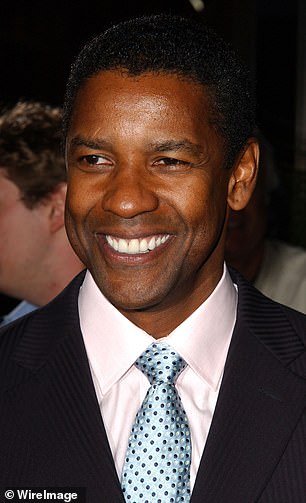 Different: Denzel Washington also looks less attractive when one side of his face is made to mirror the other (left)

Dr. Portela was responding to a TikTok challenge in which users are employing the mirror reflection filter to make one side of their face mirror the other — creating perfect symmetry.

Most seem to be surprised and put off by the results, which make them look unlike themselves.

Rather than use it on his own face, Dr. Portela plugged in photos of celebrities who are considered especially attractive.

‘As somebody who does a lot of cosmetic work and focuses on facial aesthetics, I wanted to show you some examples of what celebrities [would] look like if their faces were perfectly symmetrical,’ he said.

‘Even celebrities who we consider to be beautiful would look radically different if their faces were perfectly symmetrical,’ he went on.

Brad Pitt is still recognizable, though his face takes on a boxier quality.

Denzel Washington looks a bit wider and rounder, while Beyonce’s face seems to be drawn more inward toward the middle.

Kim Kardashian may look the most different, her face becoming more square and slightly masculine.

‘It’s important to know that nobody actually has a perfectly symmetrical face, so don’t become self conscious. Embrace who you are, Dr. Portela says.

His video has already been viewed about 57,000 times.

Studies have shown that both men and women are more likely to be attracted to those with good facial symmetry, which suggests good genes.