Home » Lifestyle » Where is Fight Island, does Dana White own it and will UFC 251 be held there? – The Sun

Where is Fight Island, does Dana White own it and will UFC 251 be held there? – The Sun

UFC kingpin Dana White is doing everything possible to give fans their MMA fix and has revealed that his new 'Fight Island' is now ready for action.

And a whole host of matches will take place in July on the island – the location of which has now been revealed. 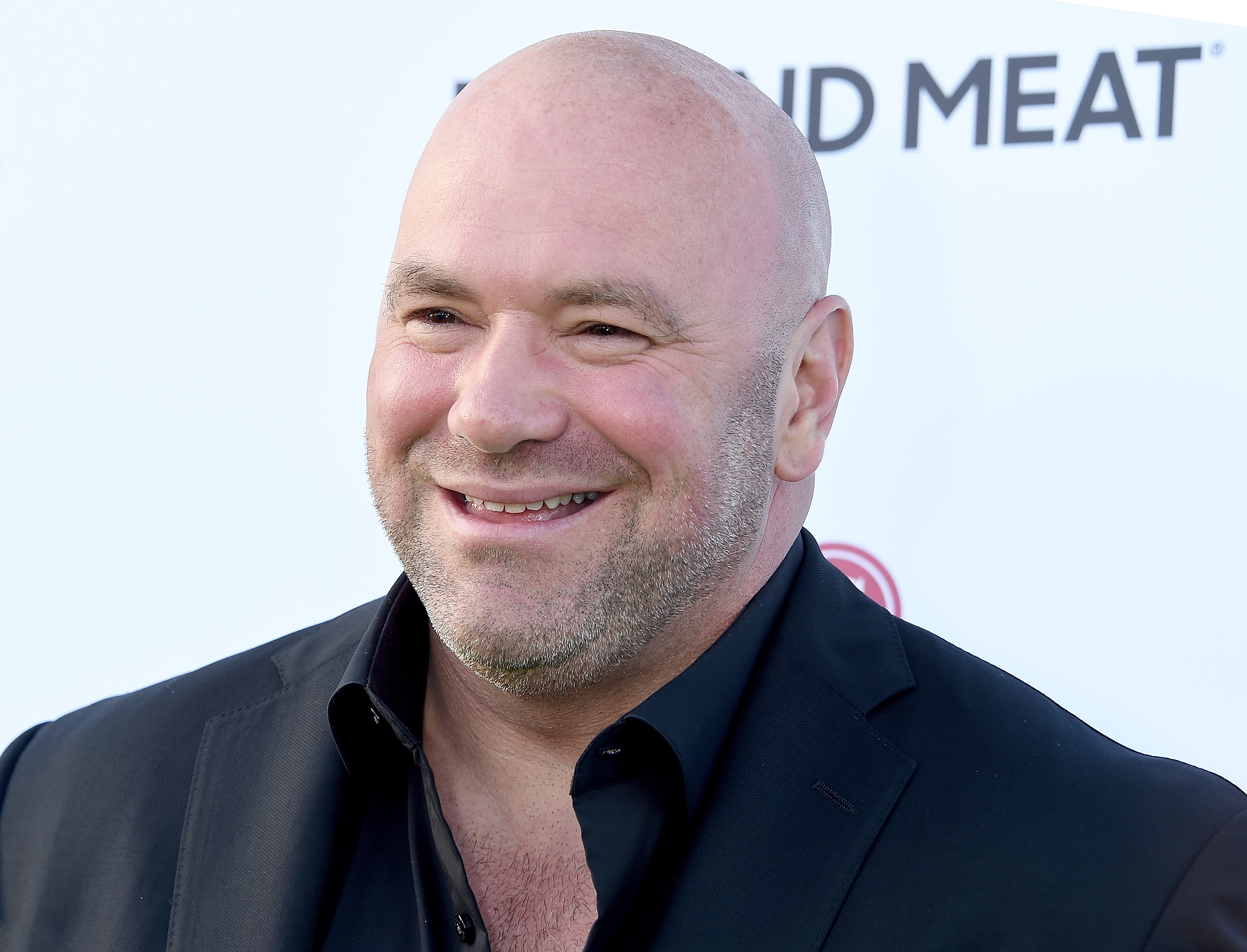 Where is Fight Island?

Fight Island's location has been revealed as Yas Island in Abu Dhabi – one of the most popular leisure, shopping and entertainment destinations in the Emirate.

White has revealed that to comply with public health regulations, DCT Abu Dhabi will create a safety zone within the nearly ten square mile of Yas Island that includes an arena, hotel, training facilities, and dining establishments.

This safety zone will only be open to UFC athletes and their coaches; UFC staff and other event personnel; and Yas Island employees who are necessary to ensure the operation of the facilities.

White commented: “We came up with the idea of having fights on ‘Fight Island’ because we needed a destination to hold international events during the global pandemic.

“Abu Dhabi has been an amazing location to hold fights over the past ten years and it is the perfect place for these events.

“The infrastructure we are building will be such a once-in-a-lifetime opportunity for the fighters that’s never been done before – from the arena, the private training facility, and the Octagon on the island – it’s going to be an experience that none of us will ever forget.

“I can’t wait to deliver amazing fights from Yas island.”

Does Dana White own the island?

White said in April: "I’m also a day or two away from securing a private island.

“I’m not going to be able to get the international fighters, all of them into the US, so I have a private island.

"I’m going to start flying them all into the private island and start doing international fights from there.

"We have all our own planes and everything we’re going to fly into the island with the fighters.”

However, White will not own the island as initially suggested, but it will be put at the full disposal of UFC and be completely Covid-secure thanks to the exclusion zone. 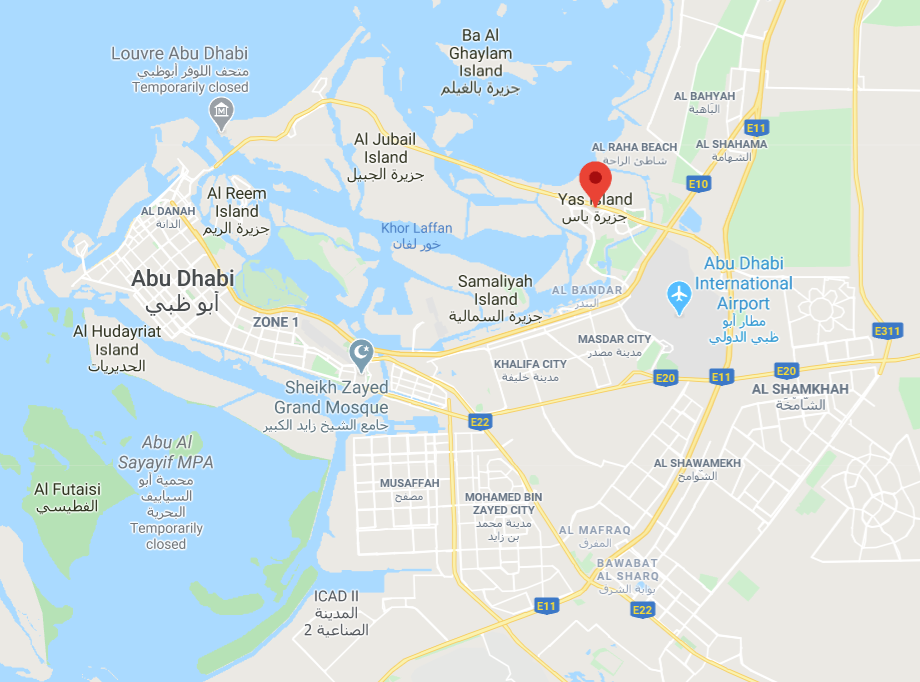 What UFC events are taking place on Fight Island? 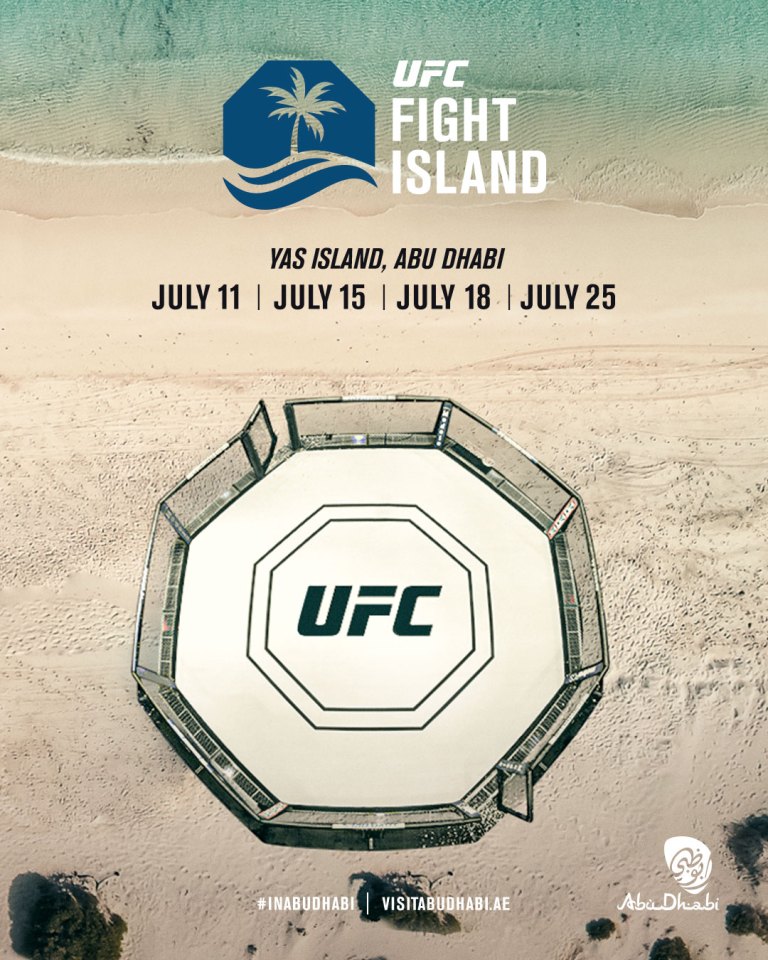 The main card for UFC 251 is as follows:
Usman vs. Burns
Volkanovski vs. Holloway
Yan vs. Aldo
Namajunas vs. Andrade 2
VanZant vs. Ribas