Who is Carl Nassib's brother, Ryan? 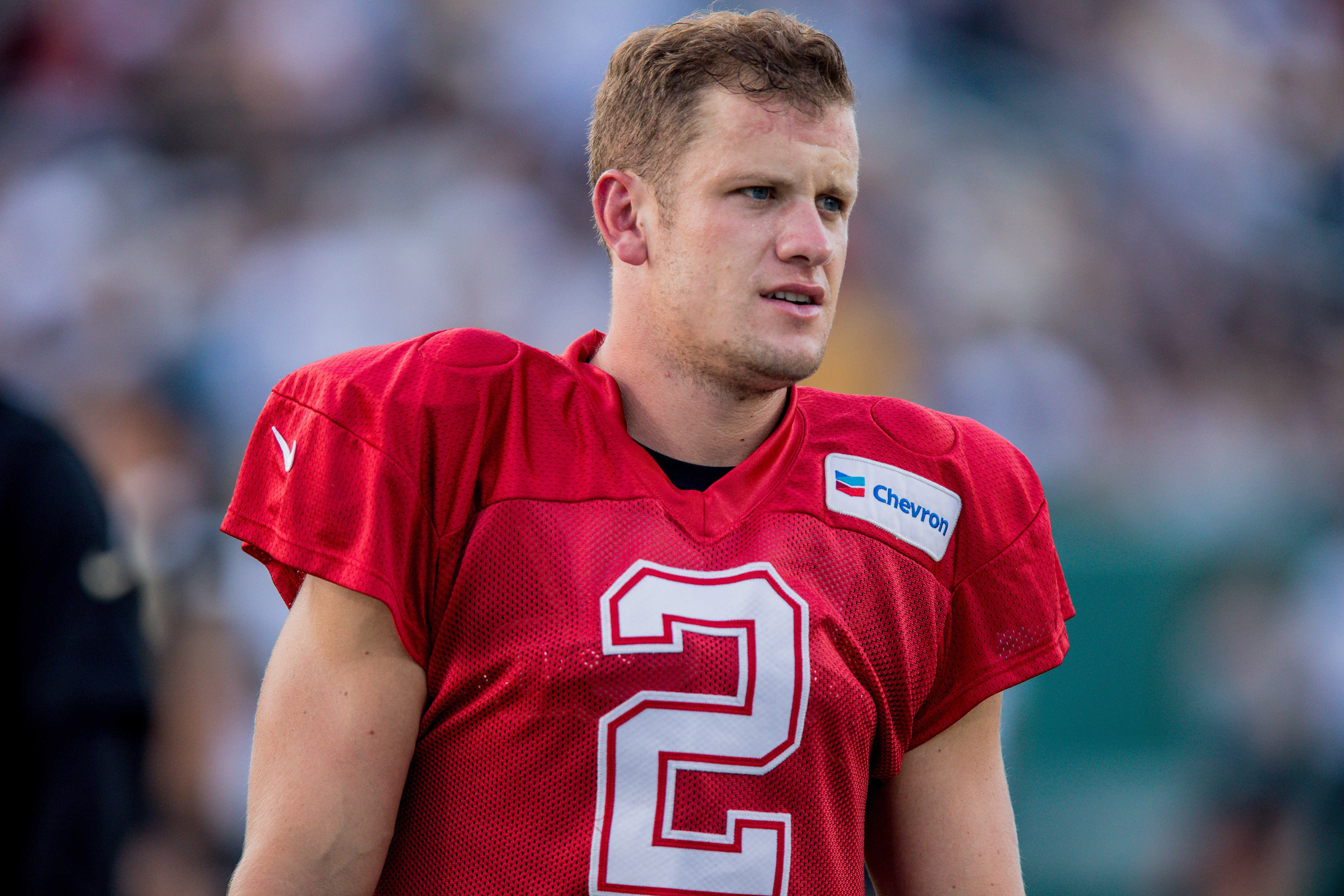 Who is Carl Nassib's brother Ryan?

The 31-year-old began his career in college where he received an athletic scholarship to attend Syracuse University.

During the period of 2008 to 2012 he played for the Syracuse Orange Football Team, earning his place as a starter in 2010.

In that season, Nassib threw at least one touchdown pass in eleven games – making it onto Syracuse's single-season record list.

In the process he became the fourth Big East quarterback to pass for more than 9,000 yards

His outstanding contribution earnt him a spot in the Pro Football Weekly's 2012 All-America Team. 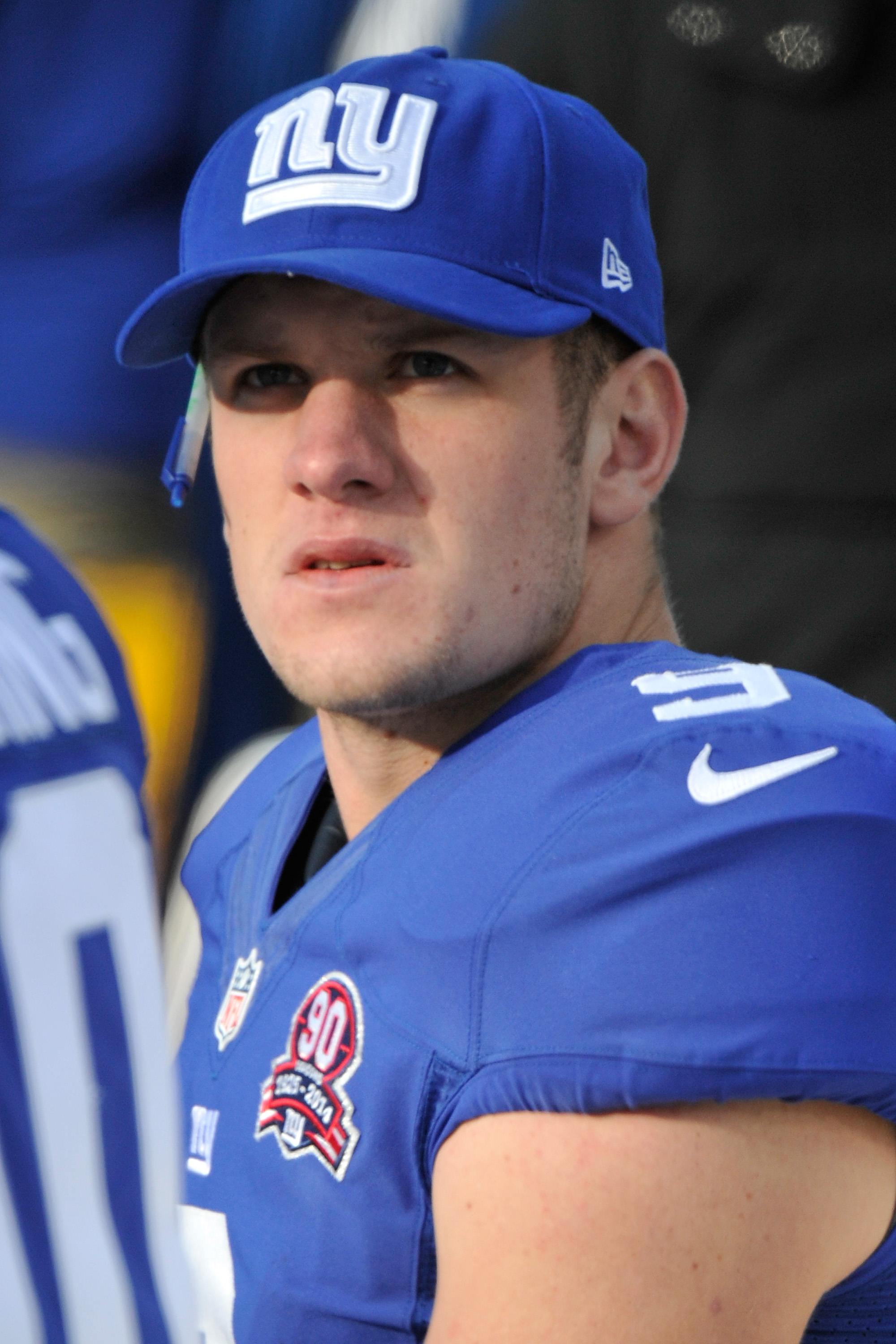 During his three year spell he was the primary backup to starting quarterback Eli Manning and struggled for game time.

In 2016, the same year that his brother Carl was drafted into the NFL, Ryan was placed on the Giants injury reserve and was later released.

The quarterback then spent two further seasons at New Orleans Saints and Jacksonville Jaguars before exiting the game in October 2017.

Brother Carl has since taken up the family mantle and, at the time of writing, has 20.5 career sacks and 143 combined tackles, 97 of which were solo.

In 2021 he then made history as he became the first active NFL player to come out as gay. 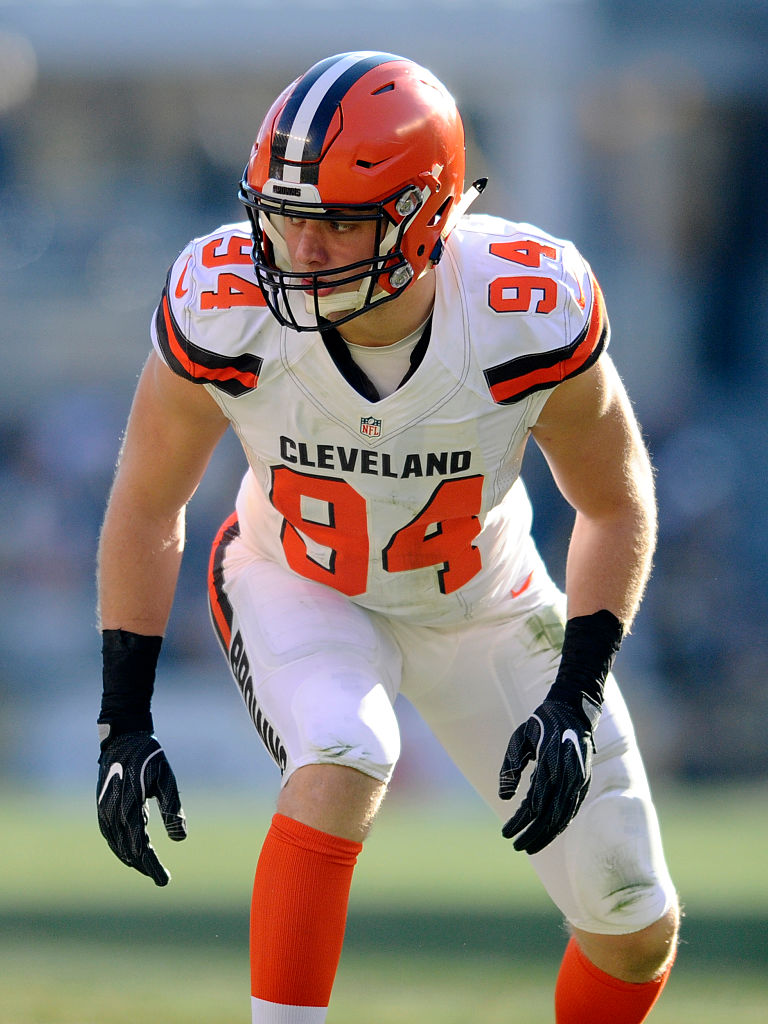 Who are Carl's other siblings?

Carl has two sisters and two brothers, including his brother Ryan.

They are all children of Mary and Gilbert Nassib – who themselves are former athletes.

John is the third and final brother of the Nassib family and has also played American football.

According to The University of Deleware website, John is a defensive lineman who majors in Finance.

Little is known about sisters Anne and Paige Marie Nassib.

However, like their brother, the pair are also athletes, having played volleyball for Villa Maria High School in Montreal, Canada.