Home » Lifestyle » Why is Jesse Lingard starting for England against Austria when he's not in the Euro 2020 squad?

Why is Jesse Lingard starting for England against Austria when he's not in the Euro 2020 squad?

GARETH SOUTHGATE has named his England Euro 2020 squad and there's no room for Jesse Lingard.

But that does not mean this is the end for the West Ham loanee as far as international football this summer is concerned. 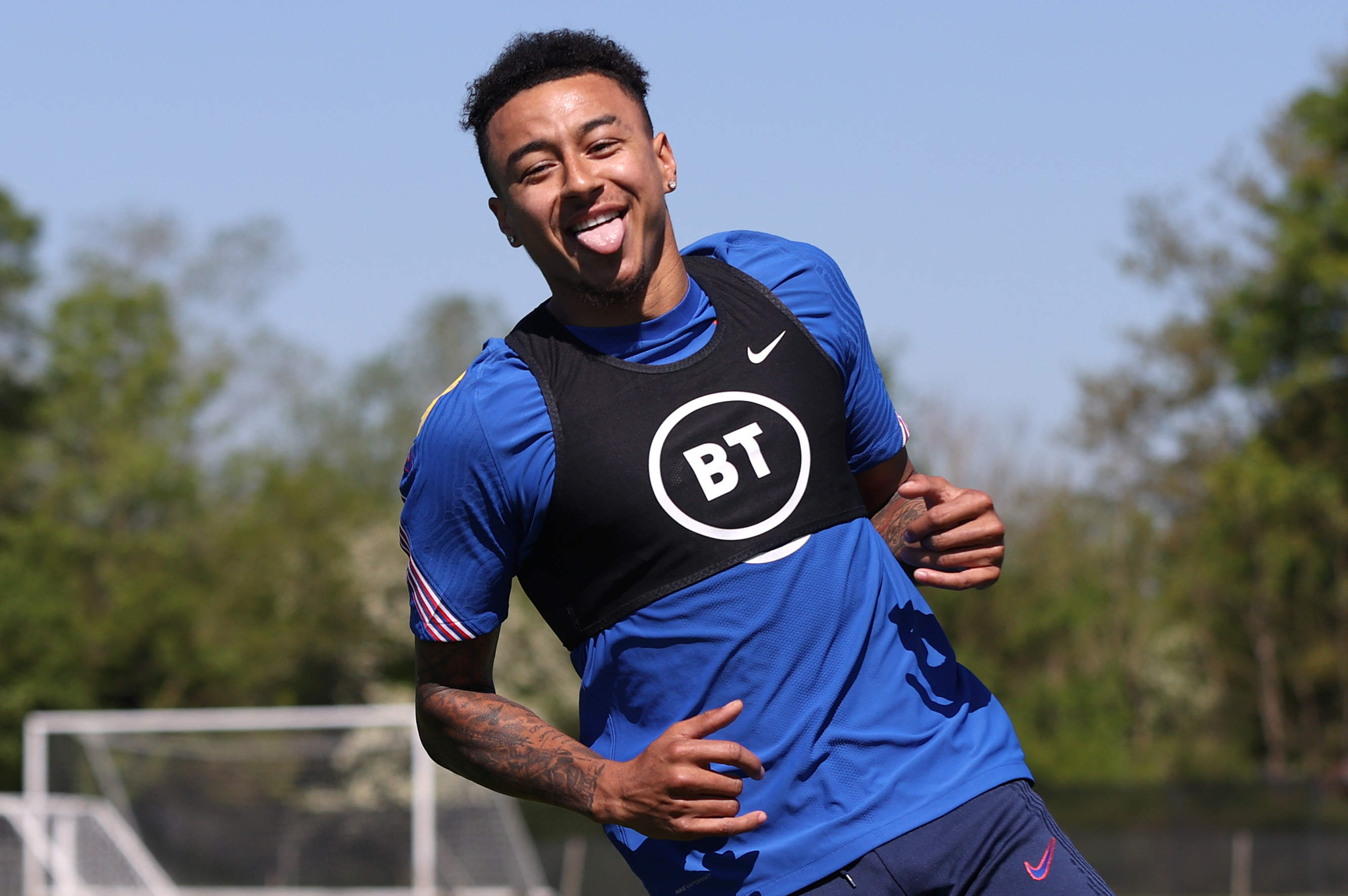 For a start, Gareth Southgate has stated that Lingard will START in the pre-tournament friendly against Austria at the Riverside.

Why is Jesse Lingard set to start for England against Austria?

While Jesse Lingard is not in the England Euro 2020 squad, the Three Lions have a number of players out for the game against Austria.

Additionally, new Covid rules mean he is not ruled out of the Euros entirely.

Uefa regulations state that while the 26-man squads had to be announced by June 21, changes can be made right up to the opening game of Euro 2020.

And that means there could yet be a logic in giving Lingard another chance to show what he can do.

"Going back to January, he was a million miles from being selected for an England squad.

"I said in March he'd had a fabulous few weeks but you'd have to say he was a little fortunate [to be named in the squad for World Cup qualifying], because we were without about four wide players at the time.

"He's had a good spell for West Ham and he's played so well for us with England.

"We have total trust in the way he plays. He's reliable, he's a great member of the group.

"He will play tomorrow because we've got Sancho ill and we've obviously got a lot of players not available, and for the balance of the team he'll start.

"He deserves that opportunity to go and show me that I'm wrong.

"But also, the lads that are with us. They're the standby players and we've got to keep them ready in case they come into that squad."