Home » Lifestyle » Wilfried Zaha at centre of four-club tug-of-war as Newcastle, Everton, Atletico and Bayern all eye transfer for winger

Wilfried Zaha at centre of four-club tug-of-war as Newcastle, Everton, Atletico and Bayern all eye transfer for winger

The 27-year-old- who saw potential moves to Arsenal and Everton fall through last year due to the Eagles' £80million price tag – has once again played big part in the South London side's season. 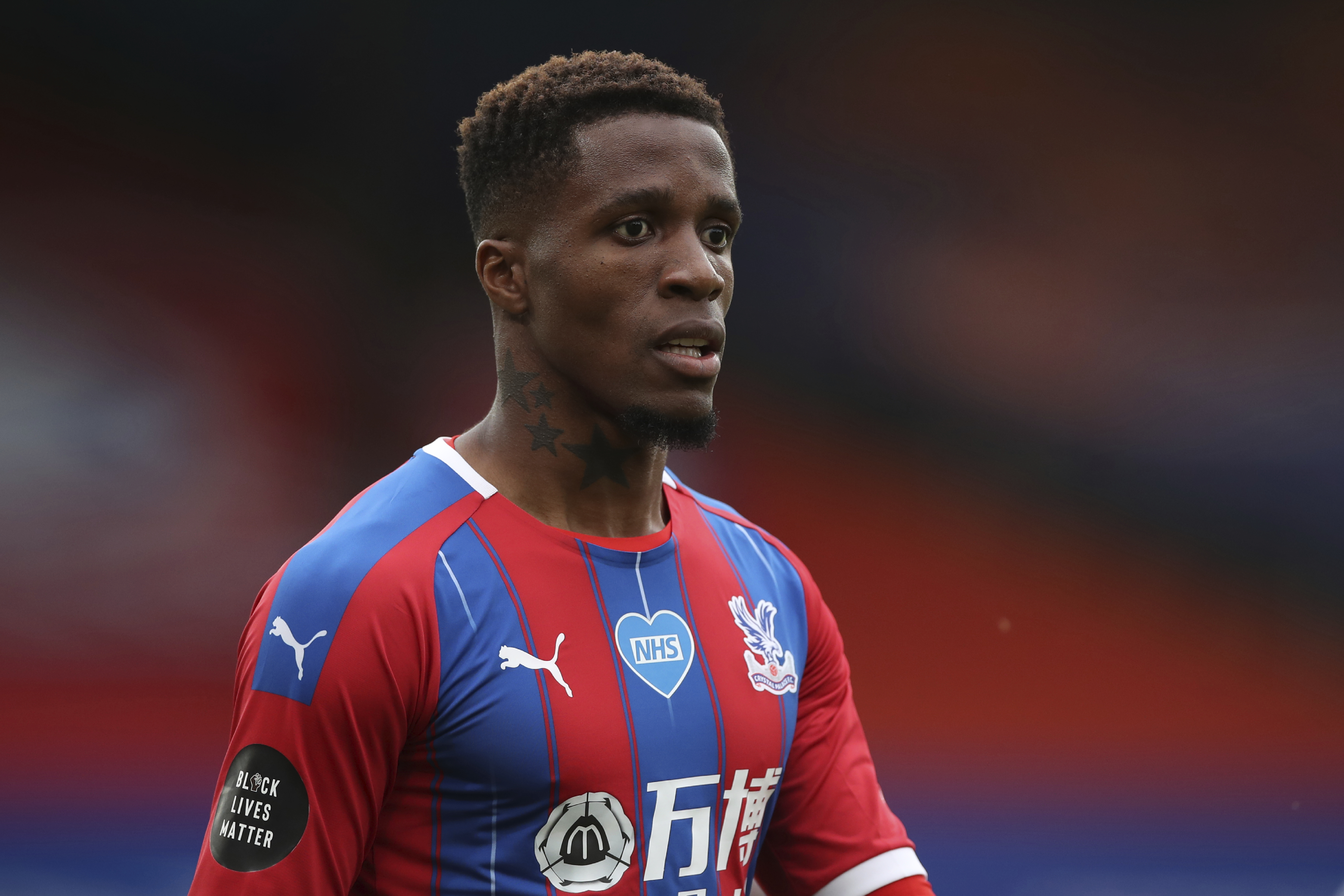 Zaha has featured in all 35 Premier League games for Palace – chipping in with four goals and five assists.

And fans will be now wondering whether this will be the last campaign he has at the club, with the Daily Mail stating that the forward is being watched by clubs from around the continent.

They report that Newcastle want him as they eye up a marquee signing should their proposed takeover be completed.

Meanwhile Everton are said to have retained interest in Zaha – despite signing Alex Iwobi from Arsenal after they failed to agree a fee with Palace.

Bundesliga champions Bayern Munich are also said to be monitoring his situation as they eye up another possible signing from the Premier League, following Leroy Sane's move from Manchester City.

The Mail then claim that LaLiga outfit Atletico Madrid are also weighing up a move, though the Spanish side are understood to be having financial problems as a result of the coronavirus crisis.

The Covid-19 pandemic could also mean that Palace are unwilling to part ways with Zaha, with it remaining to be seen how much he is valued at now.

Zaha – who has yet again been the target of vile racist abuse – still has three years left to run on his contract.

He has also been linked with a switch to Paris Saint-Germain, with the Ligue 1 side said to have contacted with his agent about a move to France.

END_OF_DOCUMENT_TOKEN_TO_BE_REPLACED

END_OF_DOCUMENT_TOKEN_TO_BE_REPLACED
This website uses cookies to improve your user experience and to provide you with advertisements that are relevant to your interests. By continuing to browse the site you are agreeing to our use of cookies.Ok